Last month, Pinterest unveiled their latest discovery tool called 'Pinterest Lens', which enables users to take photos of real world objects and find matches for them on Pinterest based on image recognition technology.

At the time, the new feature was only made available to a selected group of users, but Pinterest has now announced that Lens is available to all users in the US on iOS and Android.

To access Pinterest Lens, you first need to update your Pinterest app to the latest version (V6.20 for iOS and your v6.10 for Android). Once you've done that, you can access Lens by tapping on the search bar, then tapping the red camera icon in the top right of screen. 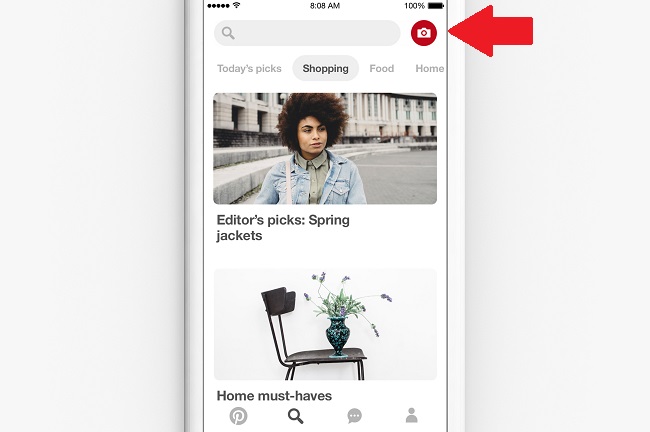 This will open up the lens camera - point it at whatever object you want to search for, wait a moment for the system to match the image, and you'll be presented with related Pin options.

You can also use images from your camera roll as the basis for your Lens search.

Pinterest notes that, as they had anticipated, initial tests have shown that most users are using Lens to identify objects relating to fashion, home décor, arts and food.

Given that food is the biggest category on Pinterest (with over 15 billion food-related Pins), the Pinterest Engineering team has been working to ensure that food searches, in particular, show recipe-related Pins and the like, more along the lines of what people are looking for, as opposed to straight, similar image matches.

"For example, if the input image is an avocado, we want to show you more than other avocados, including health benefits, recipes and how to grow them."

This is another element of the Lens process they're looking to refine over time, matching content with intent, as opposed to a basic like-for-like response.

Along this line, Pinterest is also giving users a way to contribute to the development of Lens, with an option to manually tag objects they identify. 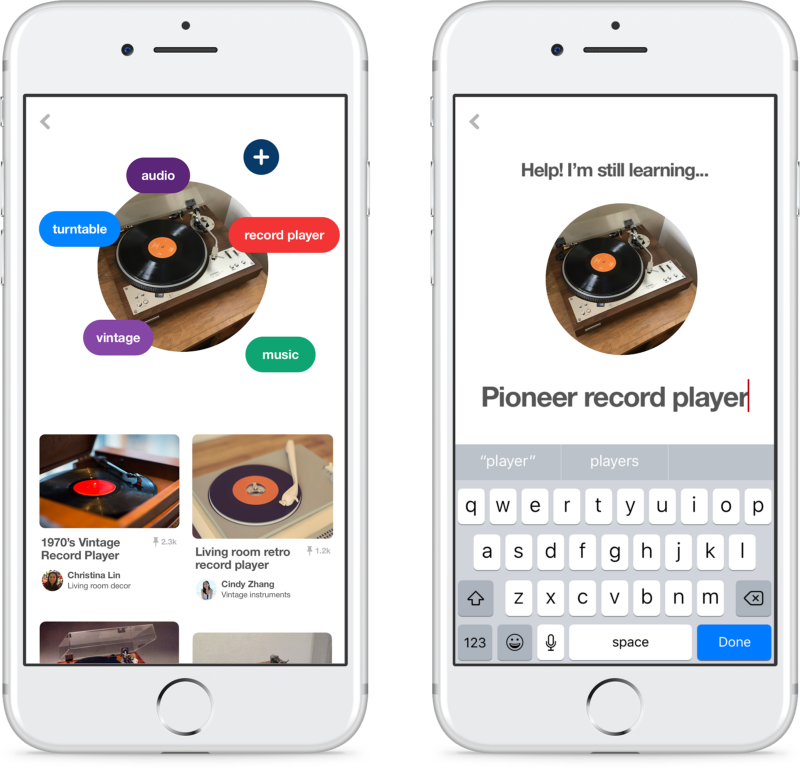 This will help Pinterest evolve Lens faster, by essentially crowd-sourcing object identification, giving them a larger pool of tagged sample images to work from.

And adding to the search functionality of Lens, Pinterest is also giving users another way to search for related objects, with a new section within Lens which presents ideas to try out and see what matches show up. 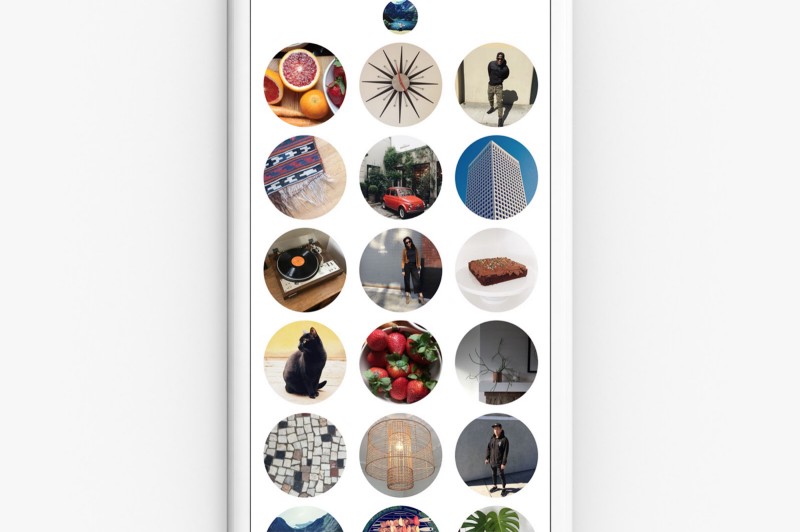 This will highlight new objects as Pinterest adds them in, which will also give the Pinterest Engineering team another way to boost their understanding of what people are using Lens for by analyzing what matches people most commonly click on from these examples.

Lens is an interesting addition for Pinterest, and one which should get them more attention - or at the least, inspire more people to try the tool out. If users get good results, maybe links to relevant Pins that can help them save money on products by identifying similar items, the innovation could help Pinterest add to their active user count and continue their expansion as a critical eCommerce network.

And dependent on the take up, Lens could become a significant consideration for marketers too. With Lens showing up similar products, you'll likely want your offerings to show up on that list. It may be worth experimenting with how Lens works and ensuring your product shots align with the new matching process.

Image recognition tools are set to become a much bigger consideration in digital marketing, with Snapchat, Twitter, Facebook and Google all working to improve their image recognition tools and options. Pretty soon, the ability to search images will be commonplace, and the implications of that will be significant, changing the product discovery process and offering a new range of data on consumer habits and behaviors.

It's worth paying attention to how Lens develops, and the user response to these new image-recognition based tools.