A few weeks back, Facebook announced their new automated caption tool for video ads, noting that because videos autoplay in the News Feed, without sound by default, captions can provide essential context. Their accompanying research found that 41% of currently produced videos are meaningless without sound because most video content is still not being developed with auto-mute in mind, and that by adding captions, the average video view time increased by 12%, a significant boost. Thus, Facebook developed their auto-caption tool to help advertisers make the most of their video content and maximize ad performance.

And clearly, those numbers resonated with Snapchat.

Today, Marketing Land has reported that Snapchat has quietly added in a caption button which Discover publishers can activate to add caption text to their Snap content. 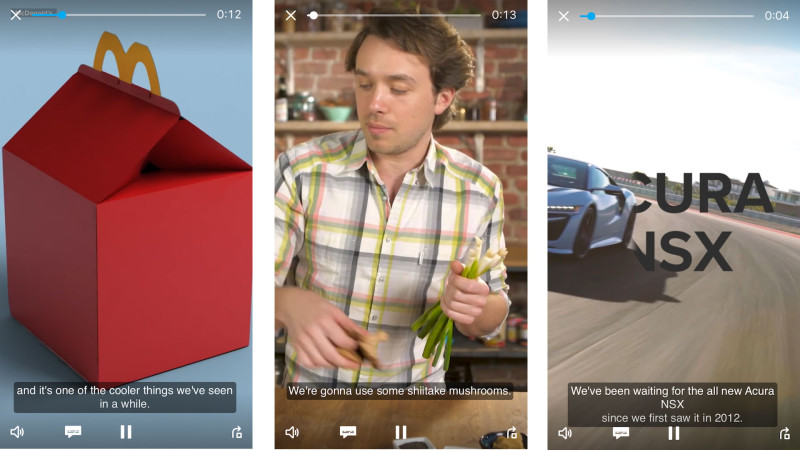 A Snapchat spokesperson confirmed to Marketing Land that the closed caption functionality was added in around a month ago, though they didn't disclose whether similar tools might be made available to other Snapchat video content - like Live stories or individual user videos. The captioning functionality is currently being used by several Discover publishers, including Mashable and Tastemade.

The addition makes perfect sense - in another element of Facebook's video testing, they found that a great many users really dislike being surprised by audio:

"When feed-based mobile video ads play loudly when people aren't expecting it, 80% react negatively, both toward the platform and the advertiser".

That's right, no one is spared in the backlash to surprise audio outbursts, and when you consider the varying context of when Facebook's increasingly mobile audience is going to be viewing such content, that makes a lot of sense - you don't want to be that guy on the train, blaring out some deep-voiced ad copy for all to 'enjoy'.

That finding would be just as relevant - if not moreso - for Snapchat's audience, as they're all mobile. And while there's probably less chance of Snapchat's core audience disrupting some corporate meeting with a random video clicking into action, the embarrassment factor of having a Snap video come to life is just as significant.

Snapchat video captions are manually uploaded by the publisher, enabling greater caption accuracy, and they can be turned on and off with the speech bubble toggle at the bottom of the screen. 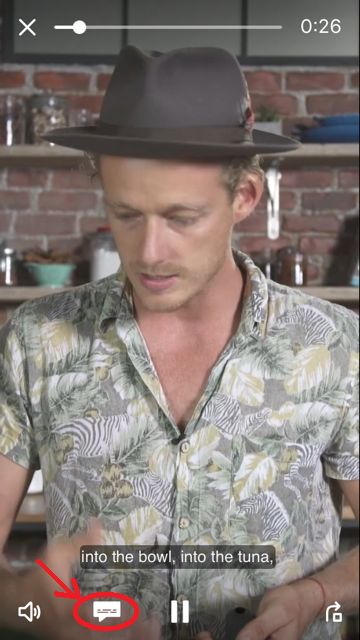 It's another interesting addition for Snapchat, and again underlines their mission to become much more than just a trending app for kids. Indeed, Snapchat's slowly building towards becoming a major player in the social landscape, if it's not considered so already - in fact, a recent report by Edison Research found that Snapchat is now better known that Pinterest or LinkedIn among Americans aged 12 and above. Edison researchers also found that Snapchat is now America's second-favorite social network, with 8% of respondents citing Snapchat as the platform they visit most (Note: Facebook was well out in front at 61%). 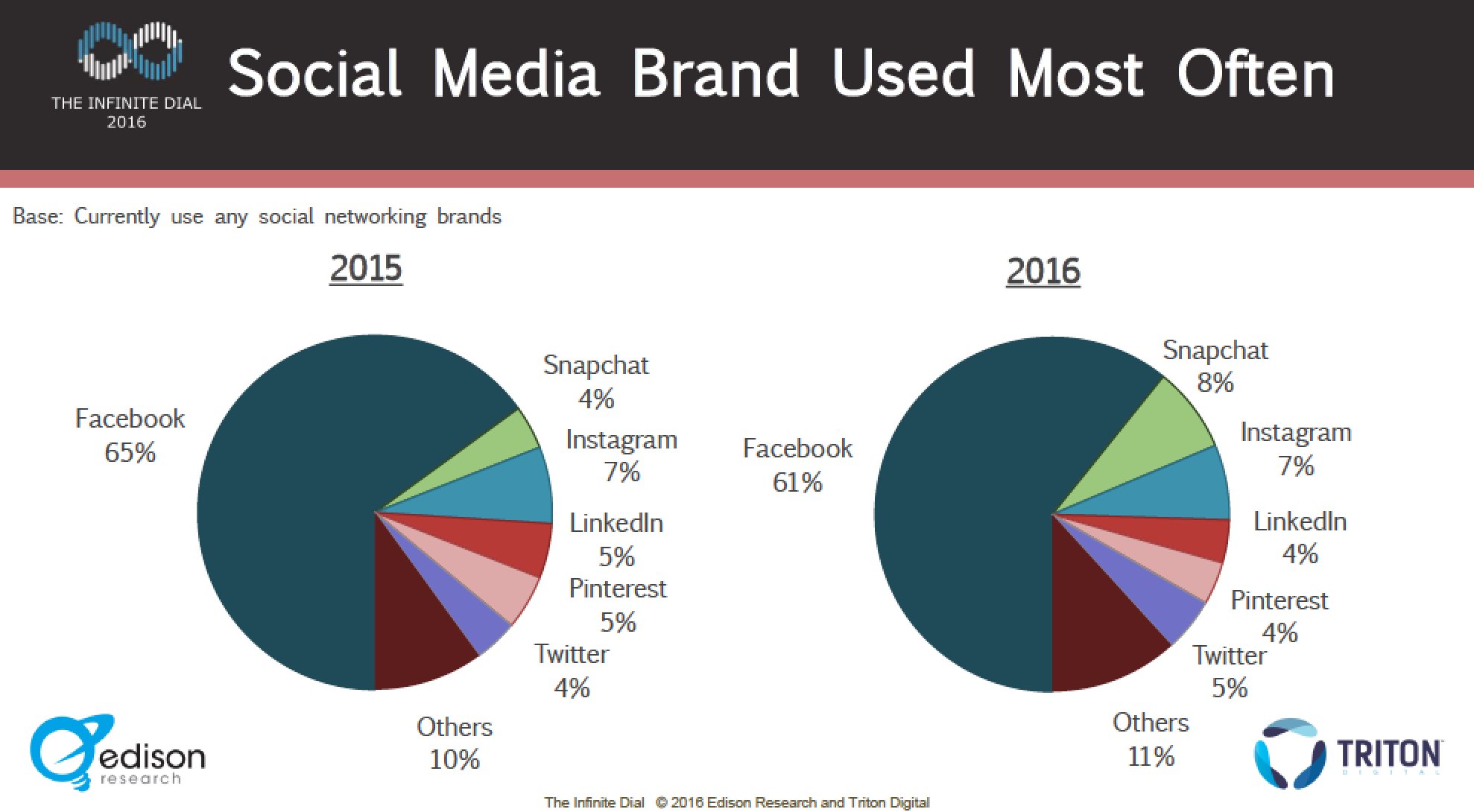 The figures further reinforce Snapchat's expanding presence - and while many still see it as a fun app that won't stay relevant to its younger audience as they move into the next stages of their lives, what's interesting to note is that Snapchat's evolving with them. And if it can become their interactive platform of choice, the app they turn to everyday, where they connect with friends and consume content, it may well become a habitual presence, and one which can, in fact, grow into something much more than what many would have initially projected.

Through the deployment of clever, non-intrusive additions, Snapchat is developing into an platform that all marketers need to pay attention to. It's worth noting, and making yourself aware of what's happening inside the app.