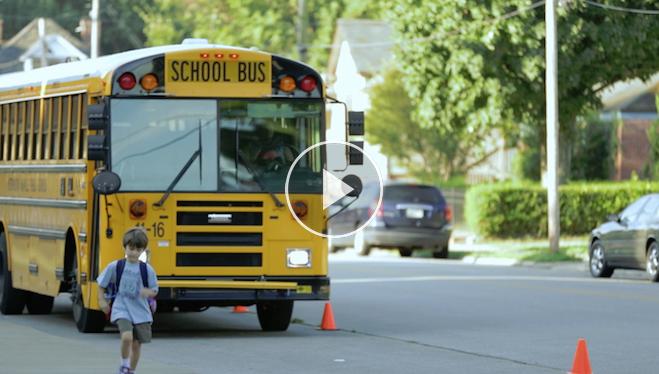 That's the time equivalent of more than 11,400 years worth of video content being watched on Facebook every 24 hours.

Numbers that big are hard to get a grasp on in real terms, but what's clear is that video on Facebook is massive, and it's a huge point of focus for the platform moving forward. Advances in mobile connectivity and network capacity have made it increasingly possible for people to watch more video content, and they're keen to do so, which Facebook's now working to better facilitate.

That rise in video content also, inevitably, means advertisers too are increasingly keen to get on board with the trend. And with good reason - not only are more Facebook users more actively seeking and viewing more video content on the platform, studies have also shown that video posts are generating significantly better reach than other post types.

Yet, at the same time, maximizing video performance on the platform takes careful consideration - how you approach video and what video content you post on Facebook is likely very different from the way you'd post similar material on other networks.

The most significant difference on Facebook is that Facebook video ads autoplay in the News Feed, without sound. In this process, the former necessitates the latter - Facebook's researchers found that "when feed-based mobile video ads play loudly when people aren't expecting it, 80% react negatively, both toward the platform and the advertiser". Given those numbers, if autoplay was going to stick around, mute by default was an absolute requirement. But that then leads to another challenge - Facebook's research team also found that 41% of videos are meaningless without sound, because content hasn't traditionally been developed with auto-mute in mind.

So what do you?

In order to solve this challenge - or at least reduce the impact of soundless playback - Facebook's announced a new tool that'll add captions to video automatically, using audio recognition. Audio recognition is never 100%, but Facebook's internal testing has shown that captioned video ads increase video view time by an average of 12%. Captions, of course, are an available option to advertisers now, but you have to upload them yourself which can prove technically challenging for some. Facebook's new system will be available within the platform's ad creation tools, enabling anyone to add captions and increase the context of their video content, even as users scroll by on their way to another story.

And boosting that attention grabbing capacity is important - a study conducted by Nielsen found that 47% of the value in a video campaign is delivered in the first three seconds, while up to 74% of the value was delivered in the first ten. Providing more ways for advertisers to maximize that first section of autoplay content may prove crucial to your campaign's overall success.

In addition to the new auto-caption options, Facebook has also offered some tips to video advertisers on how to maximize the performance of their video campaigns, including:

As noted above, the presentation of Facebook video ads necessitates a new way of thinking in regards to grabbing your audience's attention straight away - those that are able to do so greatly increase their chances of having their video content viewed more widely. According to Facebook: "65% of people who watch the first three seconds of a video will watch for at least ten seconds and 45% continue watching for thirty seconds". Facebook recommends brands "consider video thumbnail images and titles that will hook people into your story", while "front-loading lifestyle/product shots and recognizable spokespeople can create interest, as can scenes with action or vivid backgrounds".

In what's largely the theme of this update, Facebook advises that brands should design their video content to resonate even without sound. Adding in captions will likely help in this regard, but Facebook also notes that "showing logos and products can help communicate your message, even in silence". Remember, the vast majority of video views, particularly in that crucial opening sequence, will first be shown to people without sound. It's important to construct your video content with this in mind.

As noted by Facebook: "There's no universal solution to building brands with mobile video, so experiment and test to understand what works for your brand and audience". This is true in all elements of social media marketing, there's no 'one size fits all' solution, what works for your brand may not work at all for someone else. Testing and analyzing the results in your analytics is the only way to know, for sure, what will resonate with your audience. The more you're able to research and understand what works, and why, the more informed your choices become, and the more consistent your content will perform as a result.