For everyone who wants to make a Moment - starting today you can! Creators everywhere can now tell stories with Tweets. pic.twitter.com/ZJtNBoTPWf

As demonstrated in the video, Moments are easy to create - you click on the new 'Moments' tab on your profile then select 'Create a New Moment' at the right of screen. Moments creation is currently only available on the desktop version of the site.

Once you enter the Moments creation process, your first option is to create a cover for your Moments . 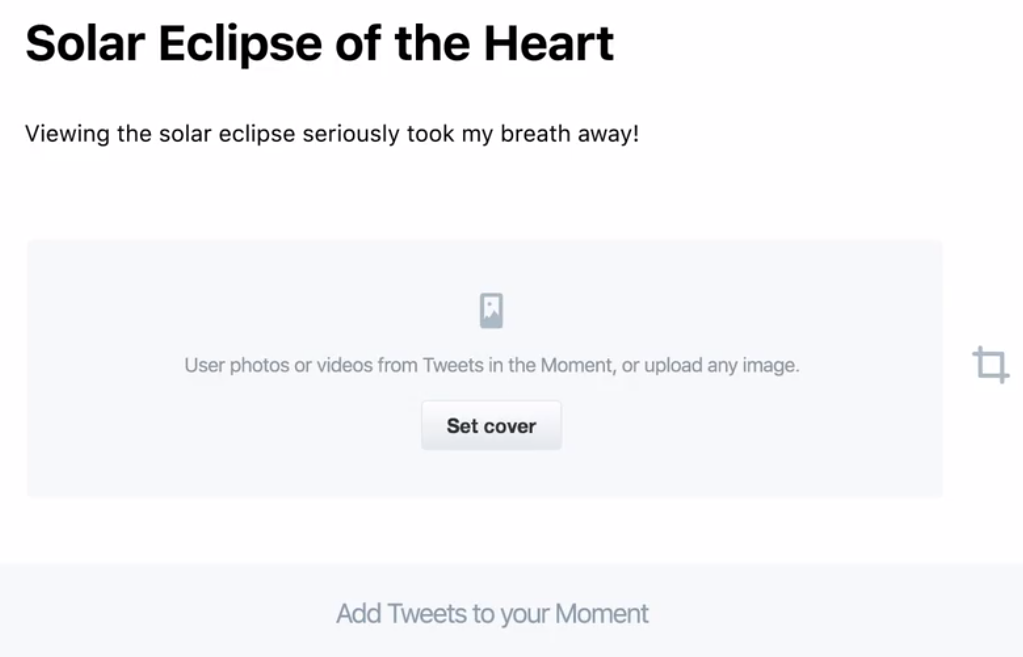 You can upload your own image or use a photo or video from a tweet you've added to your Moment. You can either do this now (if uploading an image) or wait till the end - if you're selecting content from your Moment, probably best to wait till you've added all the elements you want.

Below the cover selection, there are options on how to add tweets to your Moment. 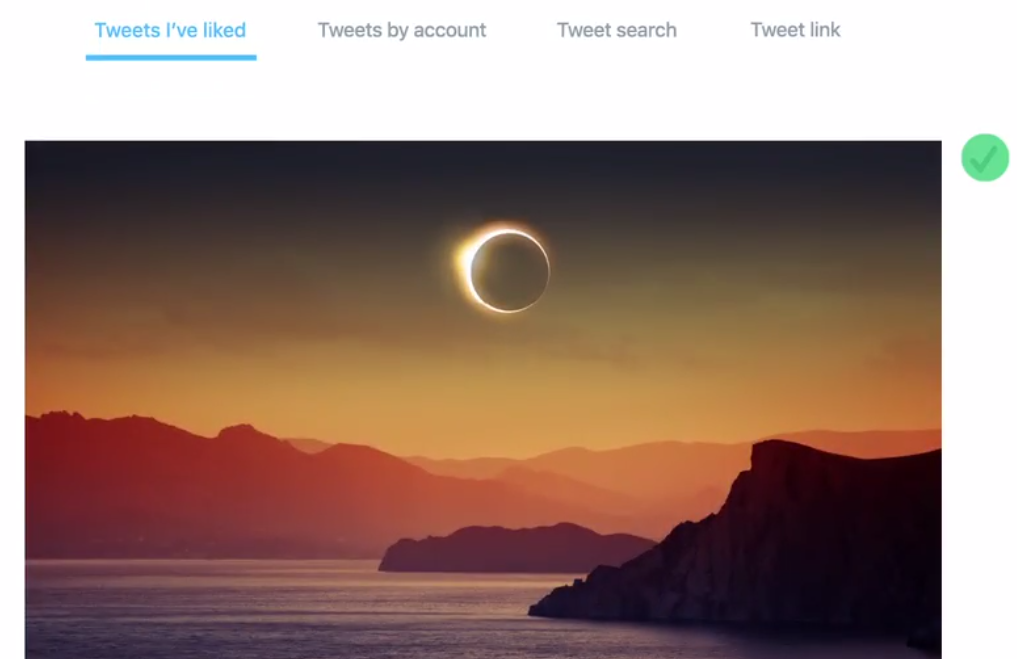 As you can see, your options here are:

Once you locate the content you want to add, you select it and it goes into your Moment collection. 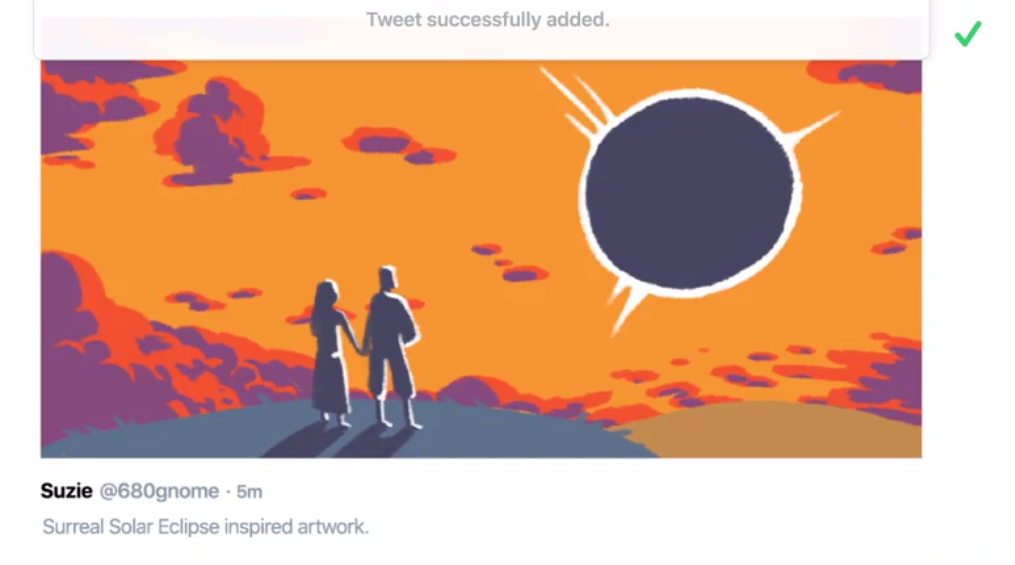 If you're using an image from one of the tweets included in your Moment, you can go back to the cover selection and choose an image. 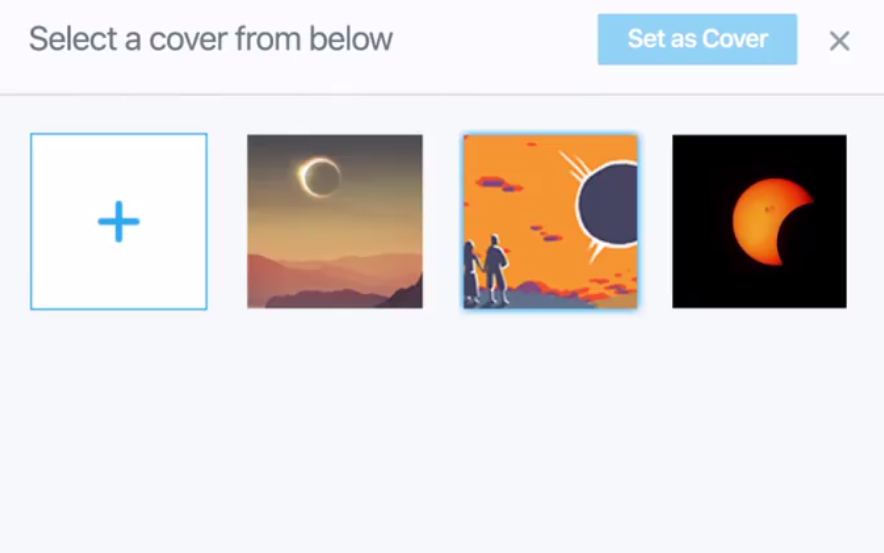 Once you're finished, you click on 'Publish' and you'll get a URL for your Moment which you can tweet out to your followers to view or embed on other sites. Note that you can also select 'Finish later' if you want to save your Moment.

The process has been kept very simple, which has positives and negatives. It's fast, which is great, but there's no editing tools to move your Moments around and put them in the order you want. You can do that as you select the tweets you want to include, of course, but it just takes a little more forethought.

In order to help users take advantage of the new Moments option, Twitter's also released a list of Moments tips (in Moments form) to help in the creation process.

It's an interesting option, and no doubt a heap of brands will already be putting their thinking caps on to consider how they might be able to utilize the option to best effect - but will it help elevate Moments as a more relevant and important part of the wider Twitter process?

Twitter put big emphasis on Moments when it was released - even running their first ever TV ad to promote the new option. With Moments, Twitter saw a means to help highlight the best of what Twitter has to offer, which is particularly important in trying to entice more users to the platform. As has been well documented, Twitter's user growth has been pretty much flat for some time now, and part of the problem, as Twitter sees it, is that the platform can be confusing, even intimidating for non-users.

Through Moments, Twitter had developed a way to showcase the best of the platform in a simple way - you don't even have to know anything about how to tweet to view a Moment, you just click-through and swipe across to see the best tweets around any event or trending story.

In theory, this sounds like a great plan, but thus far Moments has failed to make any significant impact. In their Q1 2016 earnings announcement, a period which covered the first three months of Moments being made available (and prominently featured on the app), Twitter noted that Moments had driven only a 6% increase in visitor time on site among non logged-in desktop users in the US, UK and Brazil. That's growth, for sure, but relatively minor for such a significant addition.

In opening up Moments to more creators, Twitter's looking to make the option more functional, while also tapping into the wider trend towards social storytelling. The prime example here is obviously Snapchat - at the end of 2013, Snapchat introduced "Stories" which enables users to gather together all their Snaps from the past 24 hours into a more comprehensive piece. As of April this year, a third of all daily active Snapchat users are now posting their own Stories content - that's 50 million users, every day. Stories have proven so popular that Instagram moved to copy the function, adding their own version of Stories in August this year, and their version's already being used by 100 million users each day. And then there's live-streaming, the ability to share your perspective in the moment, to tell a wider, more encompassing story than a mere tweet or Snap or update.

It's clear that younger users, in particular, are keen to share their stories in these new ways, and Twitter will be hoping that they can also get in on that movement with personalized Moments.

Will users warm to Twitter Moments as a means to communicate what's happening? Does the new option offer significant potential for brands to expand their content process? Will the new option hurt tools like Storify which collect social media content into grouped strings?

It's hard to say right now, though then overall lack of enthusiasm for Moments thus far may be indicative of the overall trend. But then again, a few creative Moments could change the game quickly.

Moments is rolling out to all users from today - if you're not seeing it now, you will soon.