7 Down and Dirty Ways to Boost Social Media Performance Fast

Can you believe some people actually think social media as a marketing strategy is dying? No joke - I've actually listened to experts in the promotional field talk about how oversaturated and useless social media has become and that we should only be using it for social ads.

Now, don't get me wrong, I am a huge fan of social advertising. I think the structure of Facebook in particular makes these styles of ads more effective than any other. But the only way of using social media? Perish the thought.

The truth is that how we use social media has shifted in the last few years, and users - even ones not traditionally known for being savvy - have wised up. There's a certain expectation, and we have to meet it if we're going to keep up with those changes.

Here are some down and dirty ways that you can boost social media performance, fast. Let's prove those naysayers wrong, shall we?

I cannot stress this enough - people follow and listen to someone who offers something of value, be it well-picked industry resources or smart commentary on the latest trends.

Become THE source in your industry: Make sure there's something useful and helpful being published to your social media profiles on a regular basis.

You can create your own posting-strategy, then one-click schedule content you like for the future to make sure there's something going on when you are away or busy.

Another site to try here is ViralContentBee: It's user-generated and pre-moderated, so you can fill your social media schedule with content from there.

ViralContentBee encourages their users to engage with all the shares, so you should also see your interactions increase too. 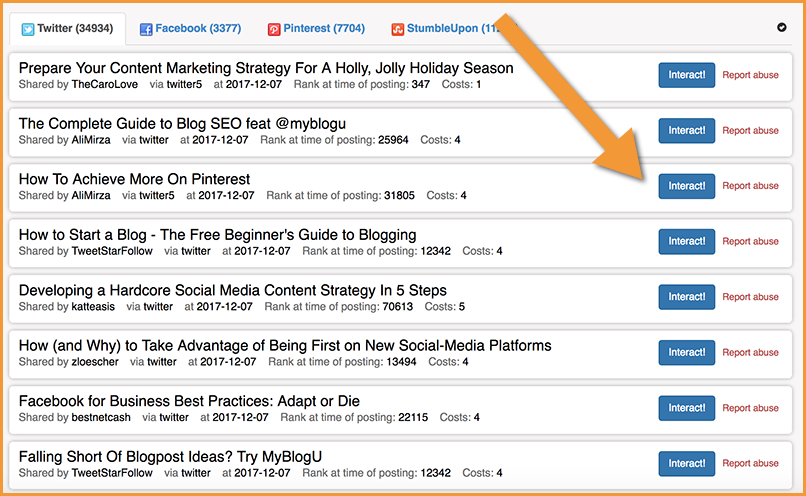 The nice bonus is that you'll earn credits for sharing, so you'll be able to promote your content through the platform too.

So be sure to keep an eye and ear out on your accounts to watch for rises and drops in sharing, comments and followers. You can find the sweet spot if you focus on your results.

Visuals are sometimes talked about as the sprinkles on top of the content sundae - they're additions, something to enhance what's already there.

Once upon a time I would have agreed with that and said less is more, but not anymore. We have whole platforms dedicated to images (Pinterest, Instagram), visuals aren't just icing anymore, they're the whole damn cake.

If you want to increase your social media traffic, start by focusing your strategy around visual content.

Be Social... For Real

I've been guilty of being too cold and professional sounding on social media. That used to be the way you ran a branded account, but now it's become a completely new ballgame. No one wants to follow a social account, much less follow a link from one, that has no entertainment value.

Instead of focusing so much on keywords, try direct engagement. Talk, chat, joke. Be funny, be scandalous, be goofy, be angry... whatever it takes to connect with your audience on a personal level. Bring the social back into social media.

I was watching a show I shall not name the other night and one of the characters saw the middle-aged woman had been on Facebook posting. He commented, "Man, you are old." As someone who loves Facebook I took offense... and then realized I am old.

Different platforms have certain demographics. Facebook is, increasingly, for an aging audience, Twitter is more neutral but also casual, and Instagram is where the young people reside. Pinterest is primarily women in their 20's to late 30's. Snapchat is late teens.

You need to know your target demographic, and to which platform/s they tend to gravitate to. Once you know that, you'll be aware of which to focus on most heavily, and how to address the people there.

A great post on Social Media Today last year took a look at hashtag marketing and how to best take advantage of it based off of network. Things haven't changed much in the year since, so we should keep something in mind: hashtags work.

It's easy to blow them off these days as ironic signifiers or enhancements for your posts. But they have a real purpose for search, so don't neglect them. A good hashtag campaign can be worth its weight in gold.

I like using Ritetag for finding more hashtags to use in my social media updates, especially when it comes to Twitter and Instagram. Not only do Ritetag's lists give me ideas of how to tag my updates, the app works as content inspiration too, enabling me to brainstorm what other topics I need to look at when creating content for my social media shares 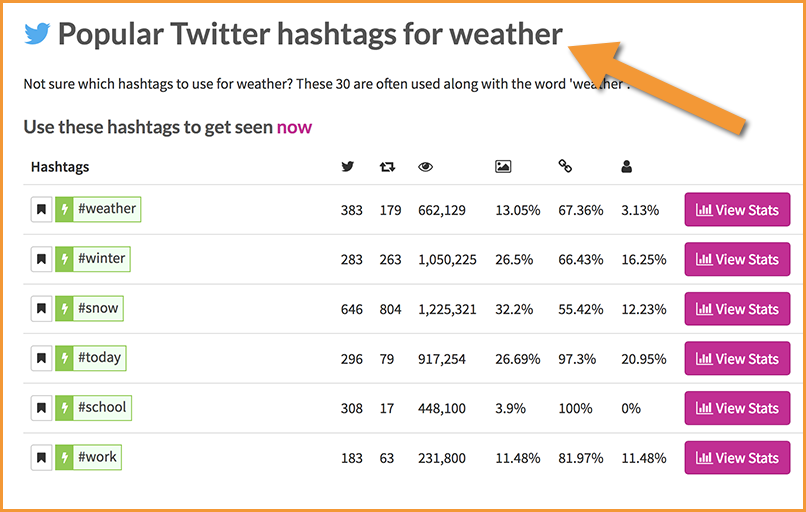 Remember That Blogging Is Social, Too

People seem to forget that blogs are considered social media. I'm in that category, as well - I tend to look at blogging as a content only tactic, and that's silly of me, I know better.

Blogging is one of the best social strategies there is, as it gives you both a lot of room to spread your content wings and a branded platform all your own on which to launch yourself.

The better you integrate your blog with your social accounts (which are pretty much blogs in and of themselves) the better your traffic is going to ultimately be. Because people will always want more.

The world is a much smaller place, thanks to the Internet. We can speak to people from all over the globe about any topic. So thinking on a global scale is - funny enough - no longer where your focus needs to be. The message will be received whether you are trying to speak to someone in Kansas or Dubai, at least on some level.

What's more crucial to consider is the device it's being received on. Your best bet for increasing social traffic is to be focused on what's best for mobile users. That's a long-term strategy, because mobile Internet use is pretty much where all traffic will be before long.

Hopefully these tips will help get you thinking about how you can boost your social media marketing performance in 2018.