Are You Implementing any of These 3 Social Media Marketing Trends? 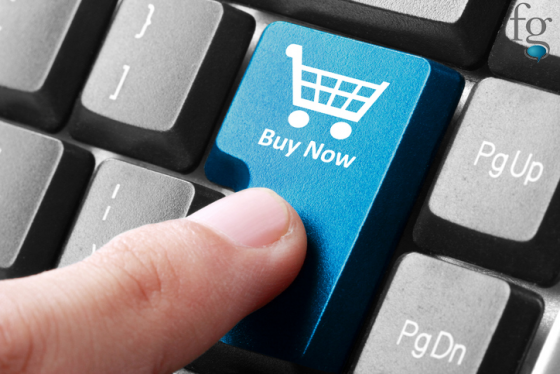 Staying up-to-date on social media trends is important as it enables you to develop new tactics for promoting your business and increasing sales. And even if you don't take action on a trend, you'll at least be able to spot it if your competition is.

Take a look at these social media marketing trends and let us know if you'll be implementing them in 2017:

Live-streaming is hot in social media, with customers in all types of niches desiring this form of content because it allows them to feel closer to the celebrity, their role model, or their favorite brand.

There are many platforms you can use for live-streaming, such as Periscope, YouTube, Google Hangouts, and Facebook Live.

Live video is a good way to make your business stand out in your niche. You can quickly and effectively convey emotion in video as well.

If you need proof that live streaming is popular, just check out all the articles on live-streaming in Google News and pay more attention to the top influencers in your industry. Most of them probably live-stream for their followers.

Instagram and Snapchat are two social media platforms worth considering for your marketing.

"Buy" buttons aren't new on social media, but they've failed in the past. Despite this, some social networks kept the buttons and tried again - Pinterest, for example, still allows brands to include "Buy" buttons on their e-commerce pins, while they recently started to display "Buy" buttons on the web version of their site (originally it was a mobile-only feature).

Pinterest has introduced a new shopping cart feature as well, which they predict will increase sales on their site. iOS mobile app users have another benefit of shopping through Pinterest: they can search for a certain item based on a picture of it, which is very convenient when they want to buy something but have no idea who sells it or how to find it. Pinterest has had success with their "Buy" buttons and as the trend of buying through social media takes off, they'll likely enjoy more revenue through that feature. According to Pinterest, 93% of pinners use the social network to plan purchases and the average order value through Pinterest is $50.

Pinterest isn't the only social network seeing success through "Buy" buttons, there are many other examples, including Instagram's soon to be released Shopping Tags. Indian start-up Roposo is another - the platform enables users to purchase clothes and accessories posted on the site. The site is similar to Pinterest but differs as it's geared to people who are fashion-conscious and interested in trendsetting. Other popular topics on Roposo include fitness, food, lifestyle, and travel. Their buy buttons have been performing well ever since they launched Roposo app in April 2015. One in five sessions lead a user to a purchase link, and a purchase is made on average of every 18 visits.

This post originally appeared on The Fried Side blog.