Digital Data Tracking and Privacy: The Future Implications of COVID-19

Over the past few weeks, both Google and Facebook have begun sharing location-tracking information with various authorities around the world in order to help them plan their COVID-19 containment strategies, and better ensure that they're addressing key areas of concern.

The data provided is anonymized and aggregated, so there are no personally identifying markers. But the data does track people's movements - for example, Google's Mobility Reports, which it's made available for 131 countries and regions, show foot traffic trends at different locations over time. 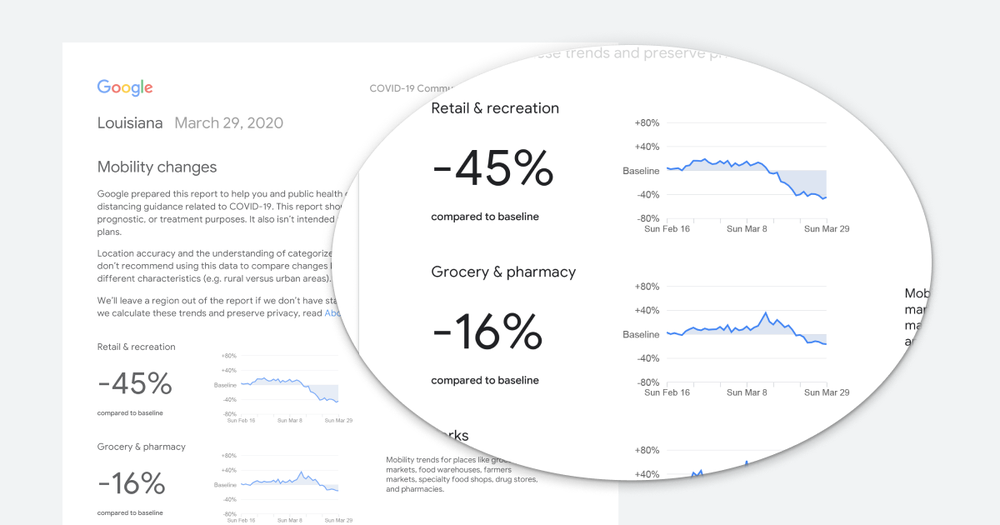 That can help public health officials get a better understanding of whether people are adhering to stay at home orders, and map such trends against relative outbreaks. If, for example, the data shows a correlation between more people leaving their homes in a certain area, and a subsequent upswing in COVID-19 infections, authorities can then use that information to map future actions, so when movement activity starts to ramp up in other areas, they can more proactively call on local authorities to enforce movement restrictions, or ensure local hospitals are equipped to prepare for a likely rise in cases.

The use of location-tracking data in this respect makes sense, and doesn't overstep existing privacy bounds. Much of the same data is already available on Google Business listings, for example, showing in-store traffic trends over time. 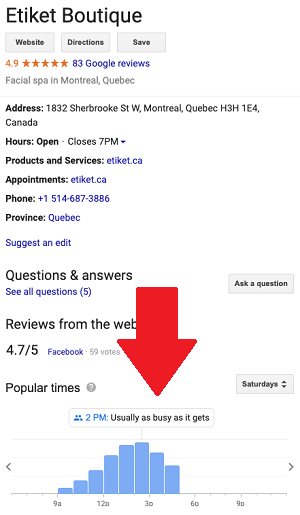 That's based on location-tracking data, gleaned from mobile phone users who have it switched on, which most people do. If you use Google Maps, or any similar movement-based app, you've likely got location-tracking switched on at all times, which enables Google and Facebook to understand where you are, and provide you with helpful location-relevant prompts and info.

That also means that both Google and Facebook have the capacity to track your location, individually - though both companies have categorically said that they have no plans to share that level of detail with anybody. At least, not yet.

This is where privacy advocates are ringing the alarm bell of concern - while, at present, the data being provided to the various authorities is not specific enough to be a major privacy concern, and the practical value of such makes logical sense, there is the potential for those same groups to ask for more, particularly as the battle against COVID-19 continues on, and more options are sought to contain the spread.

"The system monitors phone signals to alert police and local officials if those in home quarantine move away from their address or turn off their phones. Jyan said authorities will contact or visit those who trigger an alert within 15 minutes."

The system essentially geofences people into their homes, and if they break quarantine, they face punishment. That type of individual tracking is the next level of location data, and it's application here makes sense. If you want to limit the outbreak, you need to stop those who have it moving within the community - but such specific tracking comes with a range of potential privacy concerns, and likely applications beyond the current situation.

As The New York Times warned in a recent article, once privacy back doors have been opened, it can be very difficult to close them again after the need subsides.

Once authorities are aware of such capacities, it's much easier for them to build use case scenarios where the need for such information outweighs the potential risk. That then leaves the platforms in a more precarious position - and while there's clearly value in providing this level of depth in data tracking, it could lead to a new range of concerns, and significant infringements on people's rights.

But we're in the midst of a pandemic - the economic impacts are ramping up day by day, and with the body count mounting, authorities are under more and more pressure to come up with solutions.

There will be strong cases for increasing data tracking, despite the concerns and warning against it. But it does seem that, inevitably, that's the direction we're headed.

The implications of this will stretch well beyond the current crisis, and will open up whole new discussions about how much each company knows about you and your actions - and how much power that affords them as their empires expand. And then, who should have access to the same.

It's a concerning trend, but one that will continue to come up in the coming months, and will likely become an even more critical debate as the immediate threat subsides.