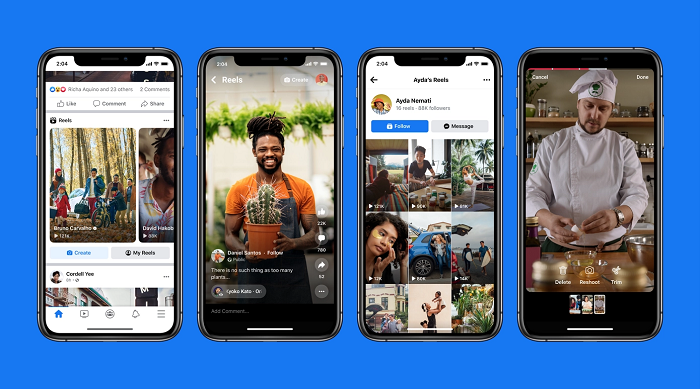 As you can see here, Facebook is now testing a new Reels display unit within user feeds in US, which will help to link more users into its short-video offering.

"Facebook Reels will give Facebook users the ability to create and share short-form video content directly within the News Feed or within Facebook Groups. Initially, you’ll be able to tap a “Create” button from the Reels section that appears as you scroll the News Feed, while you’re watching Reels or by tapping on “Reels” at the top of your News Feed. From here, users will gain access to a standard set of creation tools, including those for video capture, music selection, camera roll import, timed text and more." 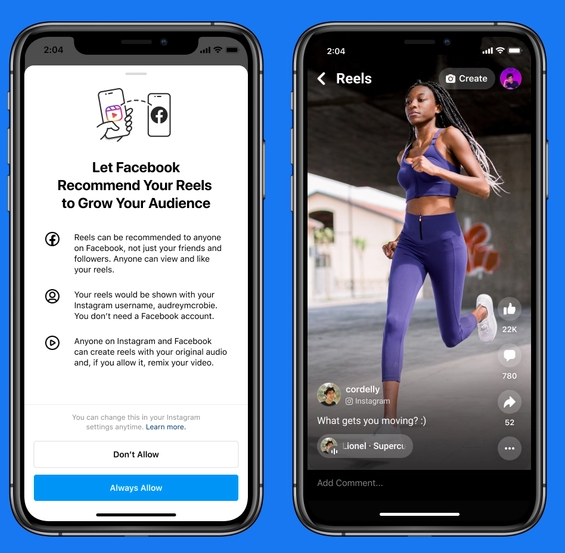 The expansion is no major surprise. Desperate to halt TikTok's momentum, Facebook has been testing Reels creation and sharing within Facebook over the past few months, which has also included an experiment with a new Stories/Reels/Rooms feed at the top of user feeds. 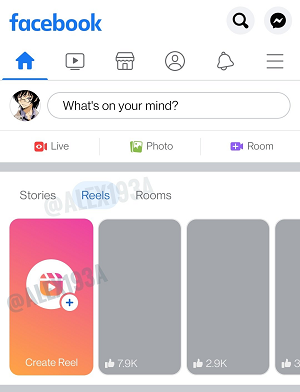 Facebook hasn't taken the leap with that format just yet, but this new test is an expansion of experiments it's been running since March with Reels content displayed on Facebook, with the next element being Reels creation within the Facebook app itself.

Which could be a significant leap. The benefit, in this respect, is that it will expose many users who don't use TikTok to the short-form video process, which has proven to be increasingly engaging to many younger audiences, specifically. Maybe, with Reels on Facebook, large sections of older audience groups will also be enticed to join in, and that could give Reels usage a boost, while the addition of the format within specific groups could also help to maximize engagement, and keep users posting their clips to Facebook and IG, instead of migrating to TikTok for the same experience. 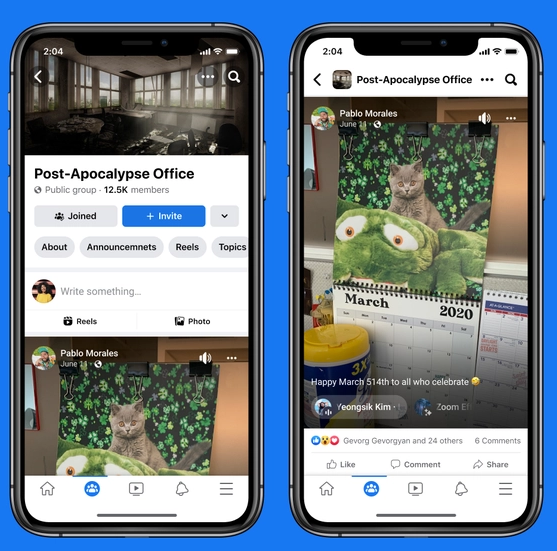 It could also enable Facebook to use its reach into developing markets to beat TikTok to the punch. If people can already interact via short-form video with their established networks on Facebook, that could lessen the desire for them to download a new app and build new connections.

It seems unlikely that it will significantly slow TikTok's growth, which is still leading the download charts, but maybe, it could hasten it just a little, while building Facebook's own video engagement.

And Reels has seen solid engagement growth, despite being a direct TikTok clone. In the company's most recent earnings call, Facebook CEO Mark Zuckerberg said Reels had been the largest contributor to engagement growth on Instagram in the quarter. Which could alternatively suggest that Instagram growth is slowing in other areas, but either way, Reels has become a solid contributor, and is part of Instagram's recent announcement that it's 'no longer a photo sharing app'.

Short-form video engagement has become an increasingly habitual trend, and by exposing more people to Reels, Facebook will better align with that shift, which could drive engagement growth, and present new opportunities.

That could also make it a bigger consideration for brands, depending on take-up. It could, of course, go the way for Facebook Stories, and largely fizzle out. But it might also end up being a strong driver, and it'll be worth taking note of those view counts and engagement stats.

Facebook says that the new Facebook Reels display will be made available to a small percentage of users in the US, starting today, while it's already available to some users in India, Mexico and Canada.