Gaming is increasingly big business, and as gaming and gameplay broadcasting grows, it also becomes a larger consideration for the various video platforms looking to dominate the space.

To provide some perspective, more than 20 of the top 100 YouTube channels with the most subscribers are gaming related, the recent 2018 MSI League of Legends Grand Final became the most watched esports event in history, with over 127 million viewers, while gamer-focused platform Twitch now has 140 million unique monthly viewers, up from 100 million last year.

And that audience only looks set to grow.

Facebook is keen to tap into that attention – back in January, The Social Network launched its Gaming Creator program to provide more opportunities for game broadcasters.

It later added its ‘Level Up’ gamer support initiative - Level Up is designed to “give emerging creators information and tools to help jumpstart their live-streaming communities on Facebook”, while it also provides access to its live-stream revenue option, called ‘Stars’.

Now, Facebook is rolling out Level Up more broadly – previously, the program was only available in the U.S., United Kingdom, Philippines, Malaysia, and Thailand, but now it’ll be expanded into Germany, France, Spain, and Ireland as well. 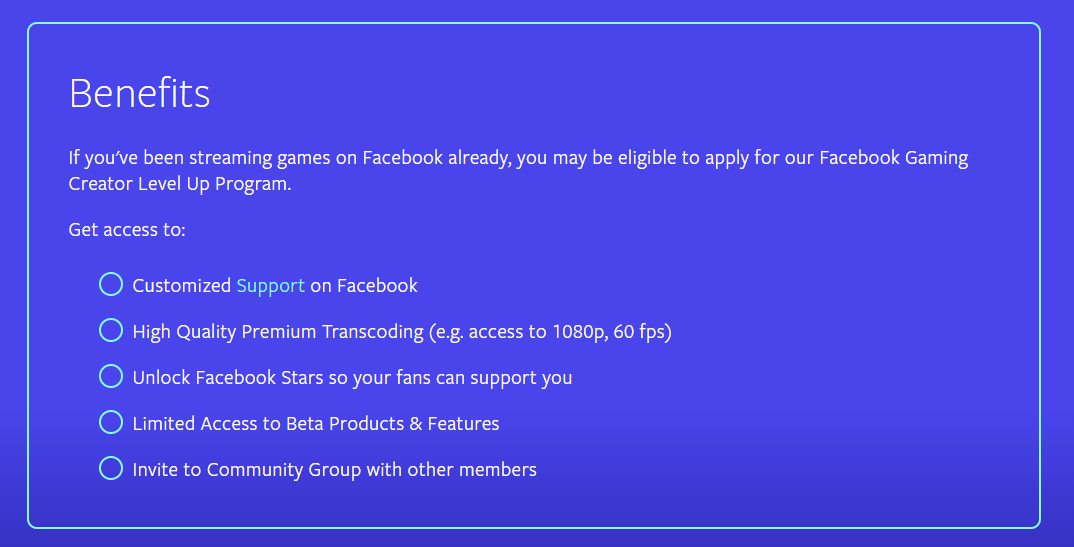 As noted, the logic here is fairly obvious – as Facebook looks to expand its video ambitions, particularly through the development of Facebook Watch, and the global audience for gaming continues to expand, the two align in perfect time for Facebook to broaden its video footprint.

Facebook's made the announcement ahead of Gamescom, Europe’s biggest game event, which is being held in Germany next week. Facebook has also released some new gaming stats to underline the platform’s potential for such content. 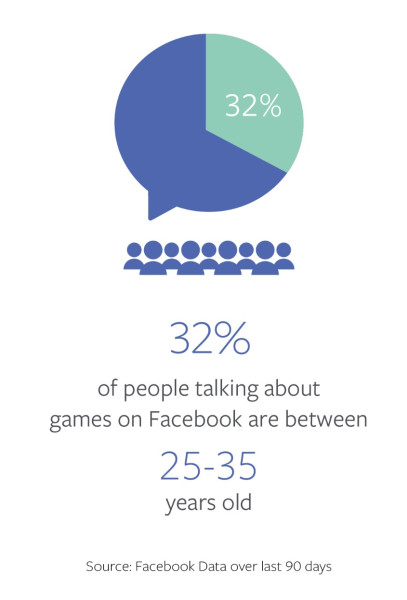 Whether you’re interested in gaming or not, it's clearly an area of growth, and it may already be a great consideration for marketing campaigns, dependent on your audience.

With this initiative, Facebook's hoping to take a larger piece of the gaming pie – it’ll have its work cut out for it to unseat Amazon-owned Twitch and/or YouTube, but if it can move in line with the rising trend, and start to add in new monetization tools and options, it could provide significant benefit.