Sanzaru Games is behind one of the most well-received games on the Oculus Rift thus far, a fantasy, first-person adventure called "Asgard's Wrath". 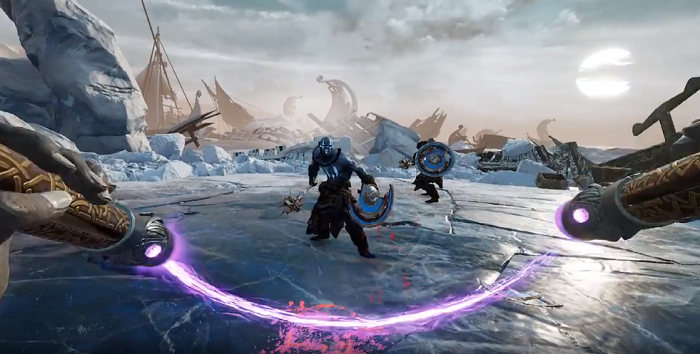 As per Facebook's Oculus:

"Just a few months ago, we saw the state of VR gaming make a huge leap forward with the launch of Asgard’s Wrath, a title that redefined what a full-length, fully-featured VR game looks like. Today, I’m pleased to announce that Sanzaru is joining Facebook to help us pursue a future of rich, immersive, and original VR game content."

The acquisition comes after Facebook also acquired VR game maker 'Beat Games' back in November, underpinning The Social Network's aggressive approach to VR, by acquiring those that are already seeing success with the medium.

Virtual reality is the next big shift for Facebook. While AR also holds significant potential, VR is where Facebook can truly dominate, given its tech-heavy requirements and prohibitive costs for development. If Facebook continues to buy up the big players, it will essentially own the VR space - and with VR adoption set to rise steadily in the coming years, that could be a massive win for Zuck and Co. 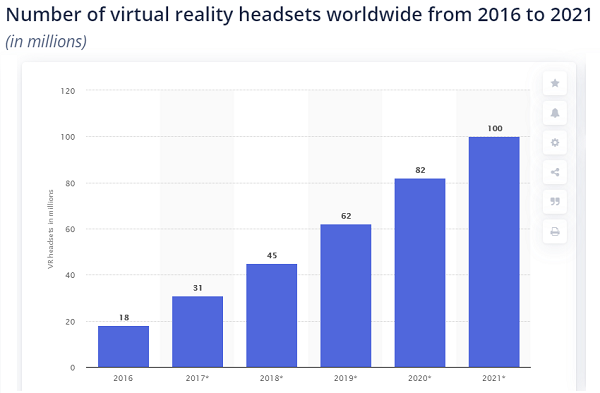 And it may actually come on faster than that. With the costs of VR headsets coming down, and new innovations like hand-tracking reducing the need for complex, wire-laden equipment, VR looks set to gain significant traction in 2020.

And Facebook, through Oculus, will be leading that push.

"We’re exploring many ways to accelerate VR, and 2020 is going to be an incredible year for VR game launches and announcements. We are thrilled to have Sanzaru joining our team. This is just one of the many amazing VR announcements we have in store this year."

If VR becomes a bigger deal, that will be a very big deal for marketers also. It's worth keeping tabs on the VR space.