Wait… no, simple, Facebook wants to simplify the app, taking it back to its initial messaging roots.

Earlier this year, Facebook Messenger chief David Marcus admitted that the app had become ‘too cluttered’ and needed to be pared back.

Thus far, we’ve not seen any movement on this front, but this week, at Facebook’s F8 conference, we got a preview of the new Messenger layout, which does indeed look more simplified and focused. 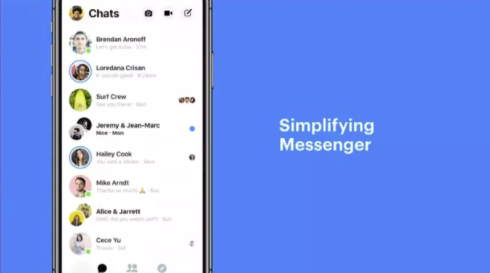 As you can see, the new layout will reduce the amount of lower bar tabs, with links remaining to groups and Discover - within which you’ll find bots and other tools. The link to the Messenger camera has been moved to the top, rather than the prominent middle of screen in the bottom bar, while the icons for Messenger Day – which was recently merged with Facebook Stories – have been shrunk, putting a bigger focus on the messages themselves. 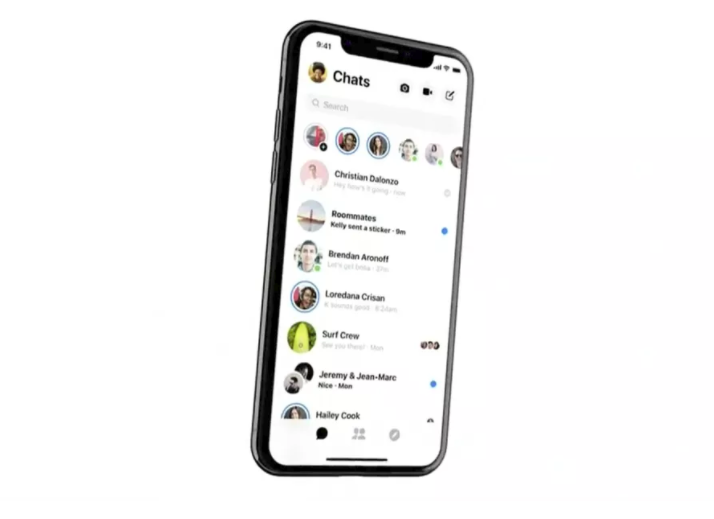 In addition to this, Messenger's also getting a night mode, which will be welcome news to those who use the app on newer devices. 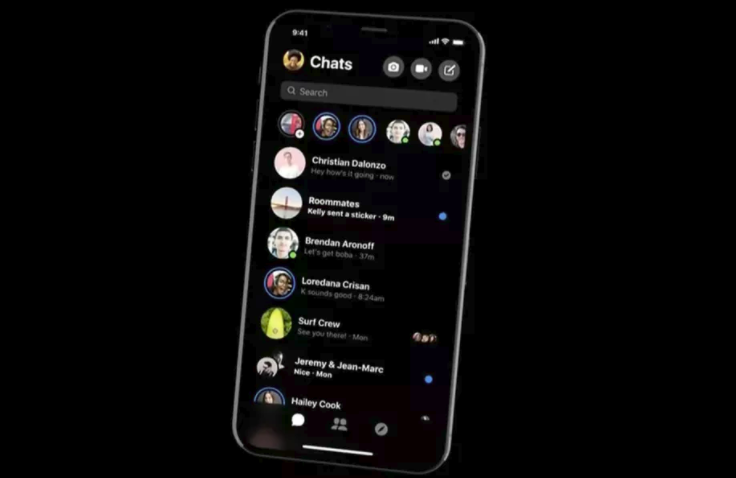 It’s a good move for Facebook – while they’ve been pushing to make Messenger an all-in-one device for connecting individuals and businesses, in amongst playing games, getting information from bots, etc., the data shows that users haven’t exactly warmed to such options as yet, seeing the app more as a messaging tool and not much else.

Messenger business is growing – according to Facebook, over 8 billion messages are exchanged between people and businesses each month, 4x the amount of messages exchanged since last year, so there’s definitely interest there, and new tools will help further enhance this. But it may take a little longer than expected, so streamlining the app to align with common use makes sense.

And while it may seem like something of a backwards step from Facebook’s broader business ambitions for Messenger, by reducing the overt nature of the various tools on offer, it may actually help increase usage. Now, users will need to go to Explore to find such functions, which will also expose them to other features that they may not have been aware of. It’s a roundabout way to boost exposure, but with at least some users already engaging with the expanded options, it could help fuel discovery.