With demand for news content peaking amid various major events, Facebook has announced that it's rolling out its revamped Facebook News tab to all US users from today.

First launched in selected regions last October, the new Facebook News will, at least initially, be available via the app menu, as opposed to getting its own main tab (as shown in the above example). Facebook says that whose who regularly access the news tab via the menu will see News available as a tab at some stage.

"Since the announcement last fall, Facebook has also added new features, including breaking news alerts, timely news digests (e.g. “COVID-19 News” or “Unrest in America”), and targeted notifications. The notifications will appear at the top, and may include alerts of a live video or breaking news."

Facebook News will be both human and algorithm moderated - though given Facebook's past experiments with algorithm moderation for news, you would expect them to lean heavily on the former, at least in the early stages.

Users will be able to react to stories in-stream, and will be able to share articles with their connections, but they won't be able to comment on News stories in the feed. And as you can see in the above example, users will also be able to hide articles, topics and publishers that they don’t want to see, better personalizing the display listing.

Facebook has vetted and approved each of the more than 200 publishers eligible to appear in the US News stream, which should make it a more authoritative source of information than the general Facebook feed. That said, questions have been raised over the publications Facebook has approved, but again, it does provide some level of editorial control, which should help to reduce the spread of fake and deliberately misleading content.

As noted, the demand for news content right now may have prompted Facebook to push ahead with a full launch, in order to capitalize on that attention. If Facebook News can provide people with a link to real-time, relevant coverage, aligned with their key interests, that could make it a more compelling option, and get more people returning to the news tab more frequently.

And definitely, news is important to Facebook users. According to Pew Research, around two-thirds of Americans now get at least some news coverage from social media, with Facebook being the leading social platform for news by a significant margin.

And that's only likely to increase - with the COVID-19 lockdowns forcing many local businesses to reassess their spending, local publications have been among the major losers, with respective ad spend dropping significantly. Many of these publications were already struggling to stay afloat, with more and more ad dollars reverting to online platforms, and now, as a result of the shutdowns, hundreds of regional publications are in jeopardy.

Despite seeing significant increases in readership during these times of crisis, the money simply isn't there. According to one report, American newspapers have lost more than 70% of their advertising income since 2006.

That will subsequently push more readers to Facebook for their news content, where they can access local updates in groups, but also, via Facebook News, get expanded news coverage in the one place. The full impacts of that likely won't be beneficial for journalists and publications, given that it'll also see fewer people subscribing to content when they can get it for free - but then again, Facebook has sought to make monetary deals with publishers as part of its renewed news push, as well as adding subscription options and clearer branding, in order to help those publications that are included in the tab to better establish audience connection.

How much of an impact these features will have will depend on the popularity of Facebook News more broadly - while Facebook may be rolling it out, the fact that it won't be up front, in its own tab, could reduce usage, and if people don't find it highly valuable, they'll just stick to their feeds anyway.

That's why it's critical that Facebook gets it right. If Facebook can become more of a home for news content, it has the opportunity to become a central hub for such - Facebook could essentially become the place to be for local updates and general news content. The impacts of that on news literacy is another element for debate, and Facebook is already facing legal challenges over its usage of news content - and revenue generated from such - while publishers lose out.

Indeed, the Australian Government is pushing ahead with a plan that would see both Facebook and Google forced to share a percentage of any revenue they generate as a result of news content with the relevant publishers of such material. In all honesty, that proposal has no chance of getting up, but it once again underlines the tense relationship between online platforms and traditional publishers, which will become a key point of contention as Facebook continues to roll out its news tab in new regions.

But right now, the focus will be on the US, and Facebook, which has already pledged more than $300 million in funding for local news organizations, will be looking to highlight how it can also help to support the industry, while providing better news coverage for users, catering to demand.

If it works, Facebook stands to win out, but it still has a way to go to prove the value of the option to an increasingly skeptical audience. 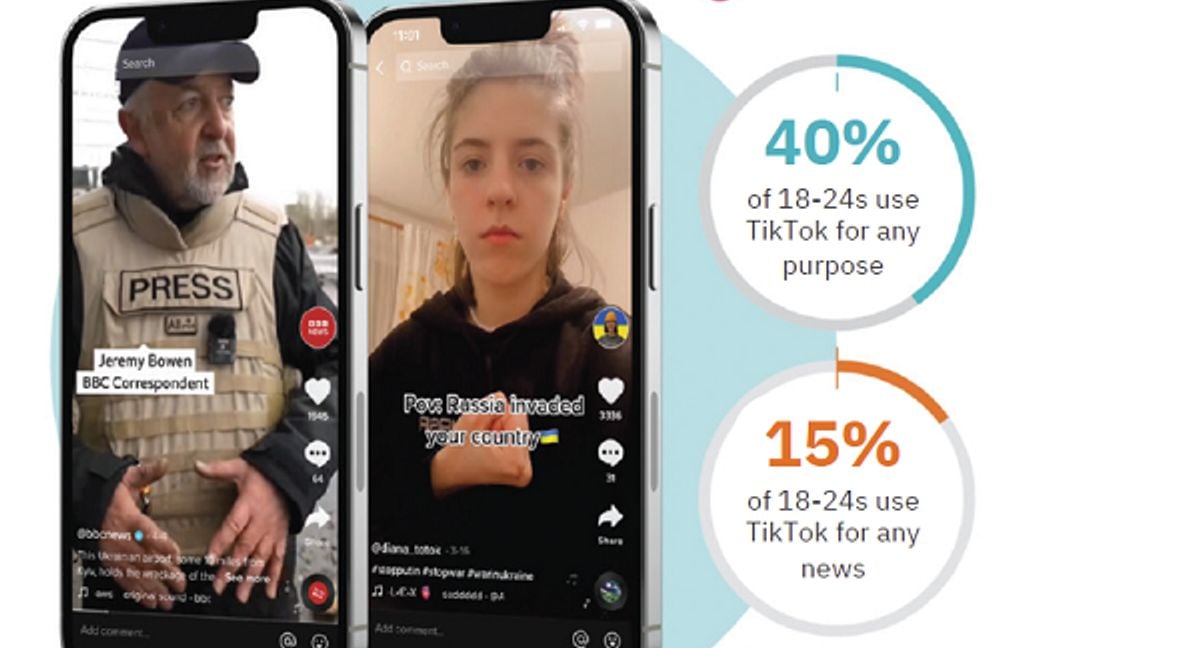 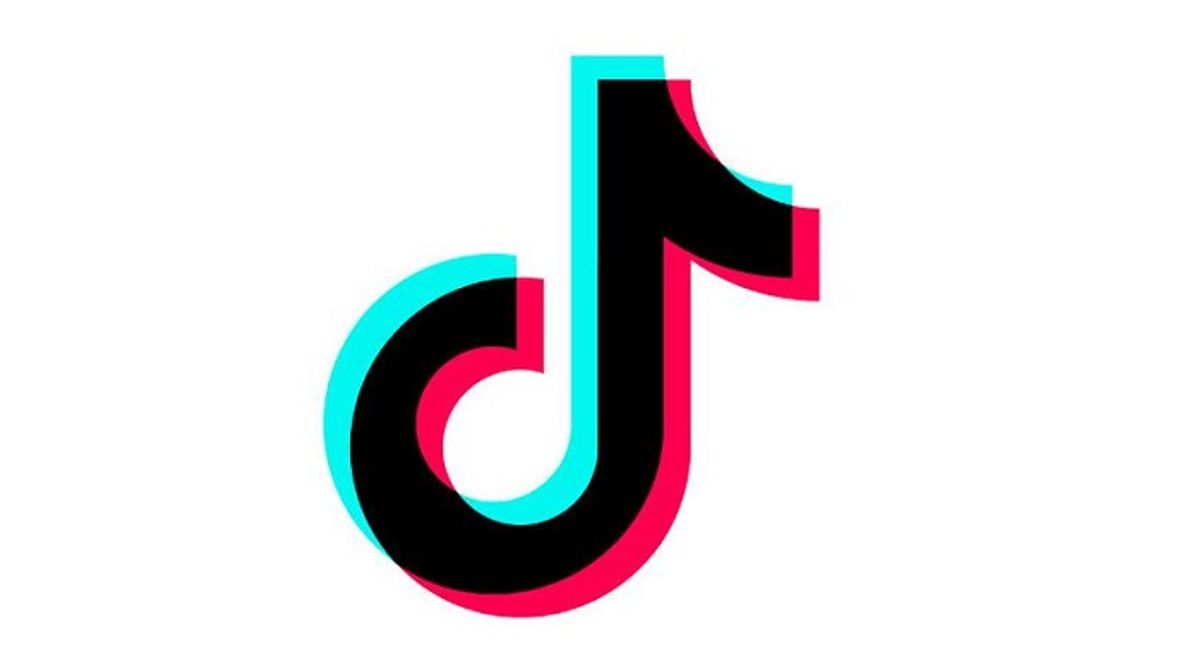 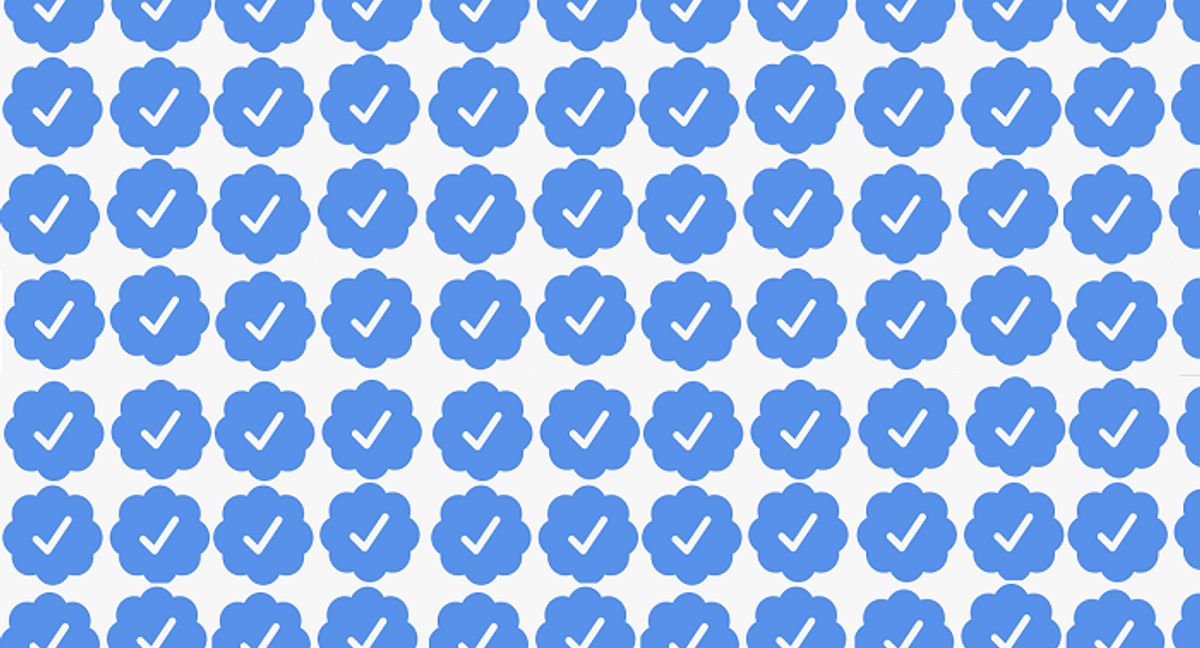 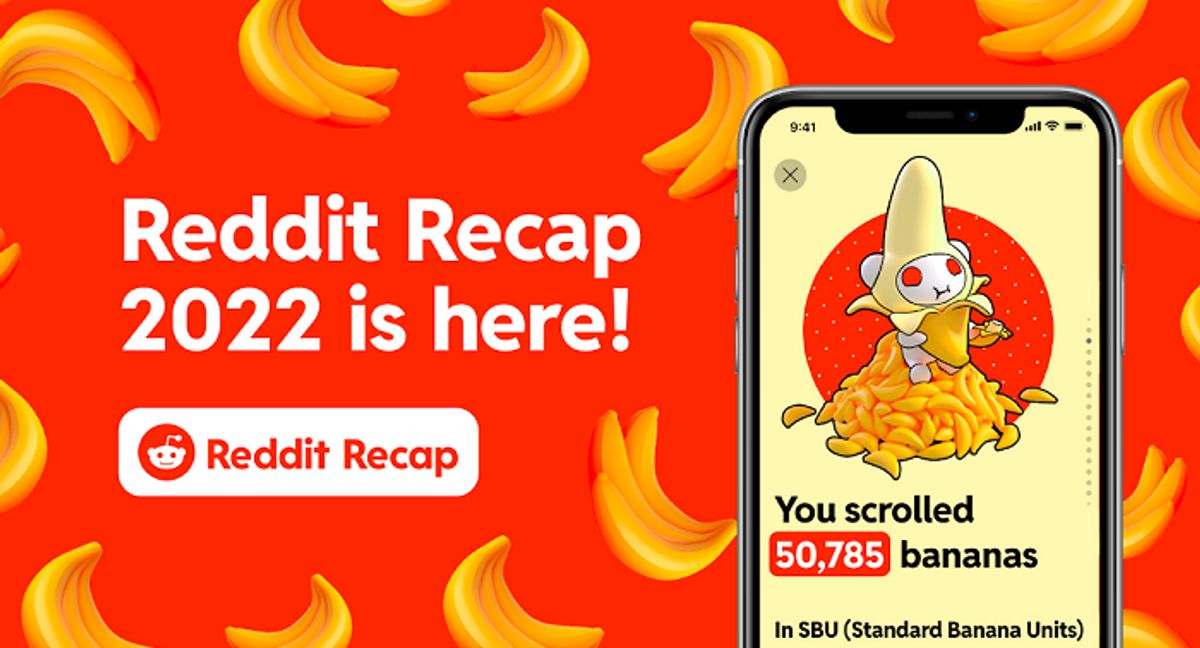 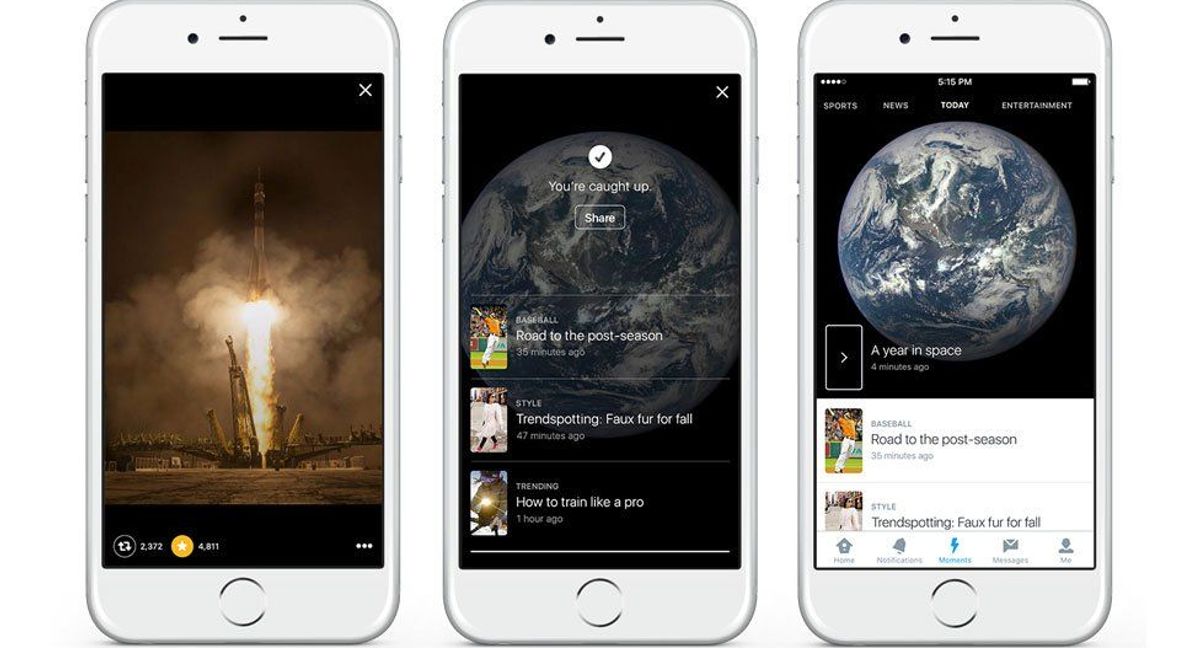 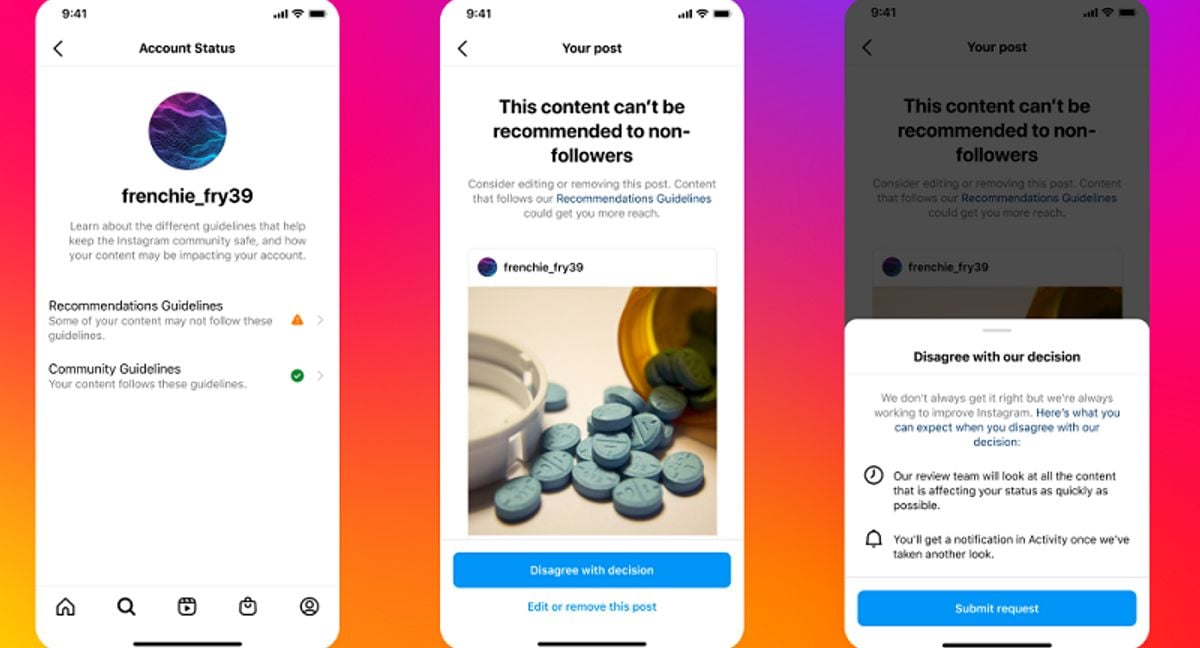 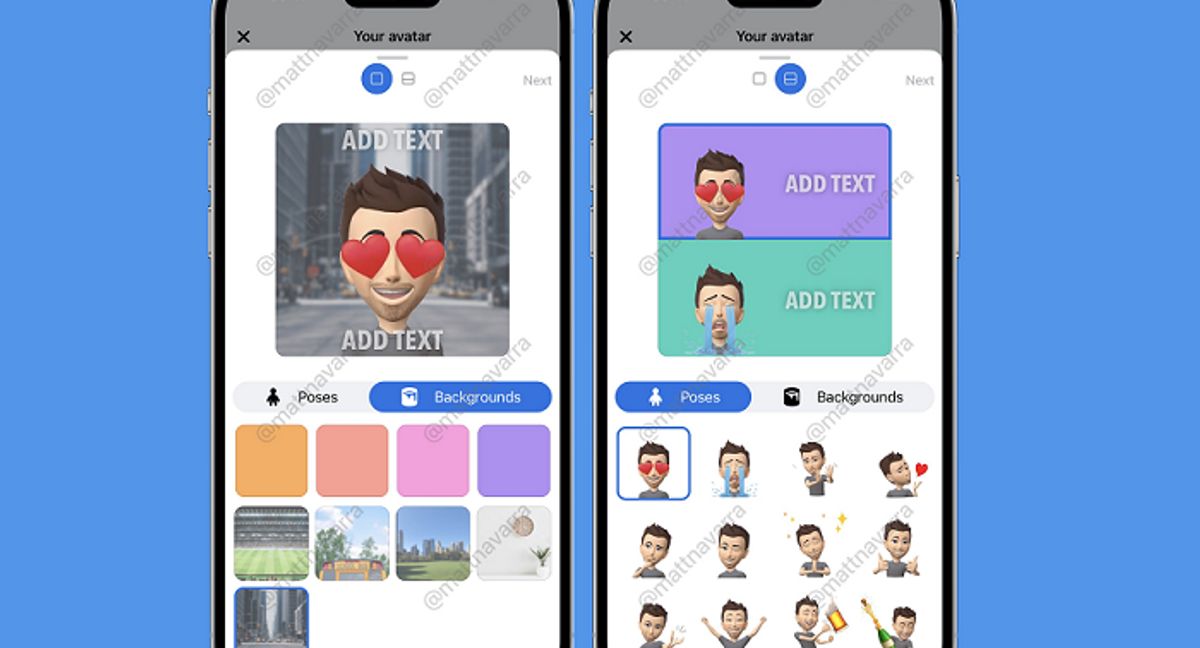