Facebook’s looking to take its augmented reality tools to the next stage with a new ad type that will enable users to virtually try on different products, like make-up and sunglasses, direct from their News Feeds. 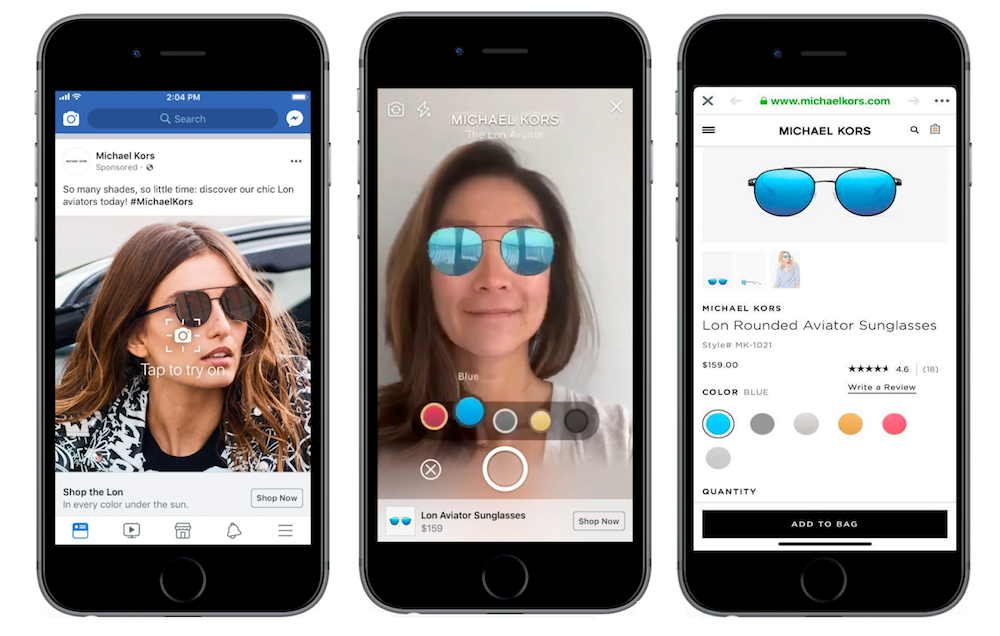 Announced at a holiday marketing event hosted by The Social Network this week, the new tools are essentially an extension of Facebook’s AR tools for Messenger, which they announced at their F8 conference earlier this year.

Those tools are also in their early stages, while this new variation, in the main feed, could have even more potential, considering Facebook’s main app has some 2.2 billion active users, and much greater opportunity for incidental (or targeted) exposure to brand accounts.

As you can see from the above images, the new ads will appear in News Feeds with a ‘Tap to try it on’ option on the main image. Once tapped, users will be able to place a digital version of the product onto their image via the Facebook camera so they can see how they look. If you like it, you can then tap through on the ad to make a purchase.

This is not the first time AR tools have been used in this way. Various make-up and fashion brands have been working to build their own ‘magic mirror’ type tools, which enable users to see what they'd look like wearing different products, without having to be in-store to get the full experience.

Of course, in-person shopping is a difficult process to replicate – as anyone who’s ever purchased clothing online knows, you can never be 100% sure of the fit and real-life look. But Facebook may also be on the way to improving on that front too – last month, The Social Network outlined how it's developing a new system which can better articulate human body shapes within an image frame. 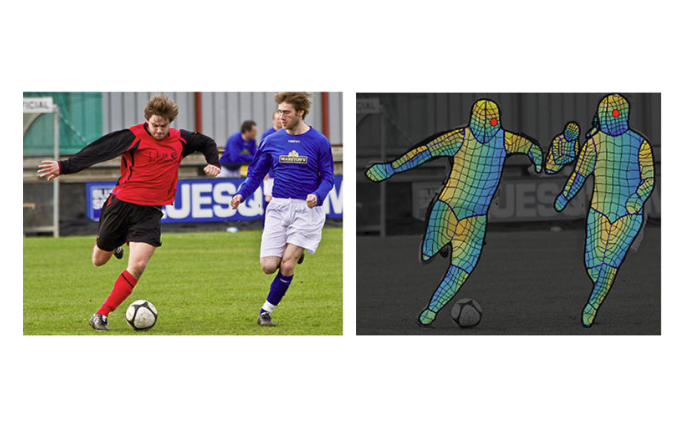 Among the various potential applications for this tool is the capacity to enable users to virtually try on clothes, which will not only look more realistic, but will also enable Facebook to provide more accurate, real-to-life depictions of the product on your body.

They’ll never be able to fully replicate the in-store shopping experience, but Facebook’s hope is that this new ad offering might be able to fill the gap between on and offline shopping.

Facebook says that they’re testing out the new tools with Michael Kors, Sephora, NYX Professional Makeup, Bobbi Brown, Pottery Barn, Wayfair and King, with AR ads from each that will appear in feeds this Summer.

In addition to this, TechCrunch has also reported that Facebook’s rolling out a new Video Creation Kit, which will enable brands to create video assets from still images. We’ll provide more information on this as it comes to light.