Google is looking to get a leg-up on fast-rising video conferencing competitor Zoom by adding the capacity to cast your Google Meet video calls to your home TV screen. 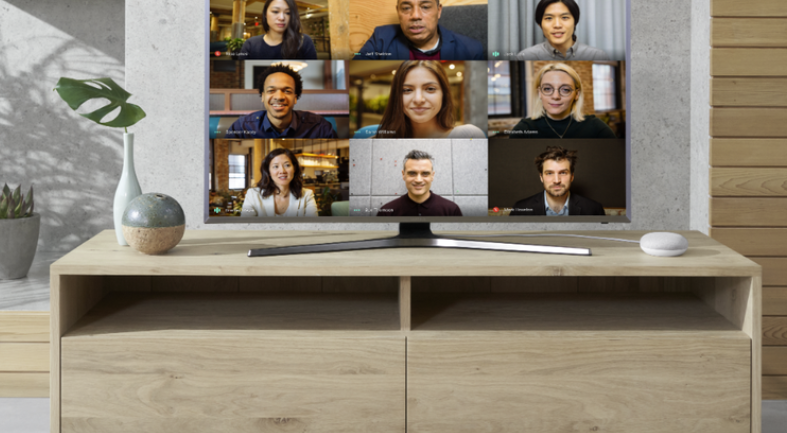 "With Google Meet on Cast, you can turn any room in your house into your own personal conference room, taking advantage of your TV or a Smart Display. Whether you want to step away from the notifications on your laptop or phone to be more present in a meeting or you’re on mute in a larger meeting and want to concentrate on your task at hand, casting to your TV can help you be more productive and stay focused."

Back in April, as the Zoom hype was at peak, Google made its Meet video conferencing option available to all Gmail users for free, where it had previously been limited to paying G Suite customers. Google has since been looking for more ways to encourage Meet usage, like adding quick links to Meet calls in Gmail, in order to slow down the rise of Zoom.

But it doesn't seem to have had much impact - 'Zoom' has essentially become a verb, much like 'Google' for search, which has helped the app build a significant market presence, despite early privacy concerns and other issues.

But Google still has the advantage of its massive scale, with some 1.8 billion Gmail users worldwide. And by adding in new ways to utilize Meet, it may still be able to frame itself as the better option - though actually casting your Meet to your TV won't necessarily be straightforward for most.

To stream to most TVs, you'll need a Chromecast dongle, a small device that you can plug into your TVs HDMI port to communicate with Google. 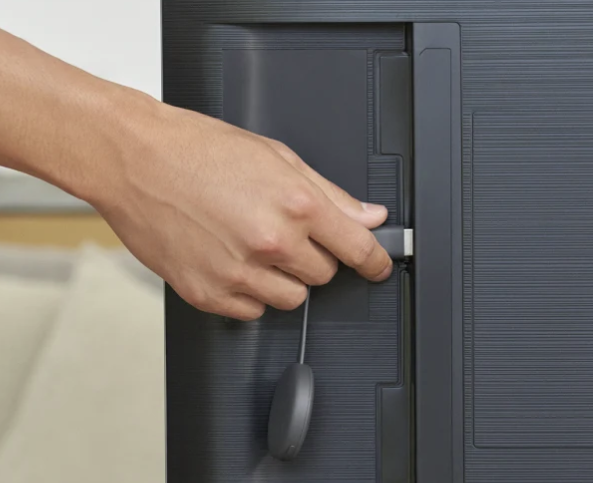 So it's not hugely expensive, but it's another thing you'll need to enable Meet via your TV. Some more modern TVs come with Chromecast built-in, so you may be able to avoid this step. But for most, they'll need the extra hardware.

For those that can use it, or are willing to buy a Chromecast add-on, it could be a good addition. Facebook also offers similar functionality via its Portal TV device.

In addition to this, Google is also launching a new beta on Android TV, which will enable users to initiate one-on-one and group calls from your TV.

"And if your TV doesn't have a camera built-in, you can simply plug in a USB camera." 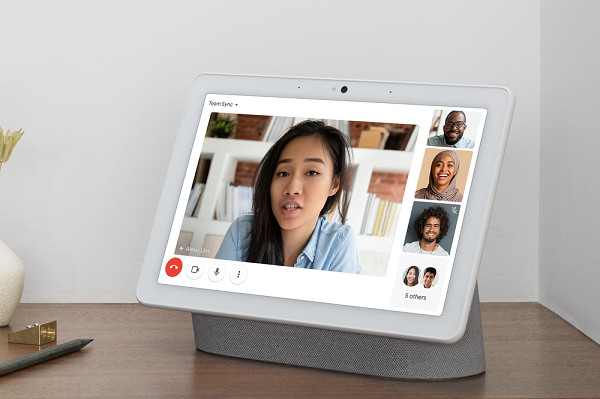 It still feels like Google is a way behind competitors in the video calling space, but these are handy additions, and again, with scale as a key benefit, Google could still make its video connection options a bigger consideration.

You can read more about the latest Google Meet and Duo updates here.