Google Expedites Shut Down of Google+ After Discovery of API Bug

If you were feeling down about the pending demise of Google+, which was slated to come into full effect by August 2019, this news will no doubt amplify that disappointment. Following the discovery of another bug within the Google+ APIs, Google has moved the shut down of G+ forward to April 2019, while all G+ APIs will be cut off within 90 days.

As you may recall, Google's initial announcement of the Google+ shut down came after the discovery of a bug within the G+ API which could have enabled third parties to access elements of people's Google profiles. Google found no evidence that this had actually occurred, but with Google+ usage being so low (90% of Google+ user sessions last for less than five seconds), the search giant opted to pull the pin on its social platform, it's Facebook challenger that was never able to take flight.

Subsequent investigations have found another API bug, which has lead to Google's revised timeline for the closure of G+, shaving around four months off its lifespan.

The demise of Google+ was largely expected, but many dedicated users have been pushing to get Google to reverse its decision. One Change.org petition calling on Google to save the social platform has more than 30k signatures, and various other campaigns have been launched in the hopes of keeping Google+ alive.

The hastened timeline for the app's demise seems to pretty much quash any chance of a reprieve.

Google has long been looking for a way to tap into the growth of social in order to offset any potential losses in search traffic, which is now filtering across to social apps. Facebook, for example, facilitates some 2 billion searches per day, 2 billion searches that aren't coming to Google. Seeing those trends, Google+ was the search giant's big hope at staying in touch, and even beating competitors out - but thus far, all of Google's various social-type efforts have fallen flat.

More recently, however, Google has been looking to add 'social-like' features into its existing tools - they've added the ability to 'follow' businesses from within Google Maps, for example, new messaging options for brands, and Google posts for businesses. 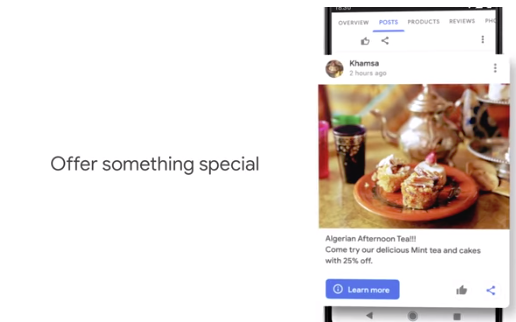 That may be a more viable way for Google to stay in touch with social tools - rather than looking to compete with the established players, Google can use its dominance in search and add in more features to its existing functions, keeping them on-platform for longer (and away from other apps).

In line with this, Google has this week rolled out its 'For You' tab in Google Maps to more users. 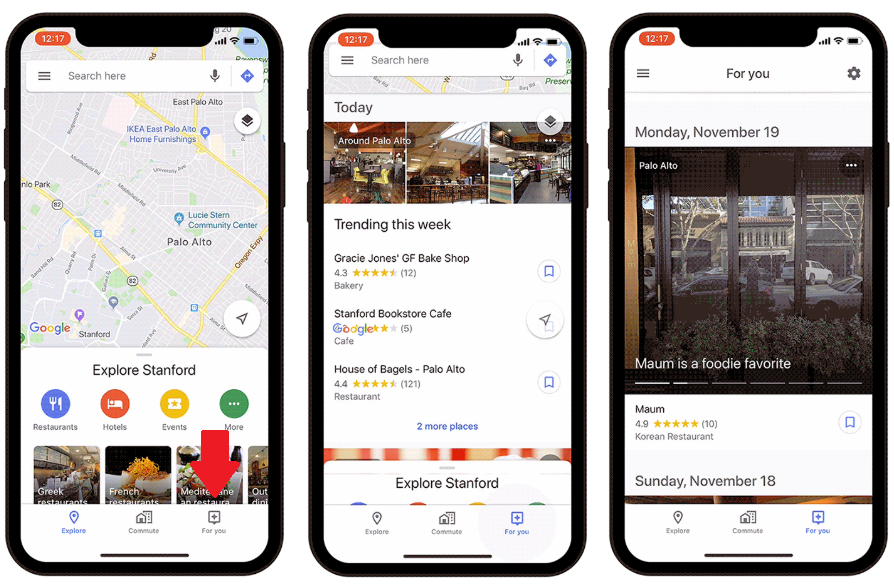 "The For You tab is designed to be a constant source of inspiration tailored to your tastes and preferences. Simply follow neighborhoods or places you’re interested in to get updates and recommendations - everything from recent news about an opening or pop up, a new menu item, and even restaurant suggestions based on what you’re likely to enjoy."

Rather than going after social apps directly, Google's taking inspiration from social tools and adding those features into its existing, highly used tools - which is less social in nature, but may be of more benefit to Google in the long run.