Google continues to make inroads into better facilitating eCommerce queries, this time via a new search results format which is specifically designed to display clothing-related queries.

"Starting today, you’ll begin to see clothes, shoes and accessories from across the web in one place on Search on your mobile device, so you can easily browse lots of different stores and brands at once."

As you can see in the above example, the new process will aim to better facilitate eCommerce queries by collecting popular products from various providers and displaying them side-by-side in a collection. That'll make it easier for searchers to compare each.

"Users can filter by style, department and size type, or look at multiple images of a product. And if you want to learn more or you’re ready to buy, you can easily visit a store’s website."

The display format is somewhat similar to Pinterest's 'Shop the Look' process, which provides listings of similar items for users to browse beneath any given Pin.

Google's option is based on text queries, not visuals, but the process is essentially the same, providing a simple way to compare online listings and find the item/s you like.

And really, Pinterest is probably one of the key challengers that Google's looking to fend off with this option. While Pinterest's 322 million MAU is tiny in comparison to the amount of queries Google facilitates, each smaller challenger like this takes search traffic away from the Big G. And with Facebook/Instagram also looking to expand into eCommerce, and Amazon continuing to expand, it makes sense that Google would look to solidify its core functionality.

And really, given it already has all of this information flowing into its systems, it's a logical progression for the company, in addition to being a defensive play.

But then again, Pinterest, in particular, does seem to get Google's goat. Back in 2018, for example, Google launched an updated image search layout, which utilizes a Pinterest-like format, including additional, contextual search tabs along the top of the screen (like Pinterest's 'Guided Search') to help further refine your query. 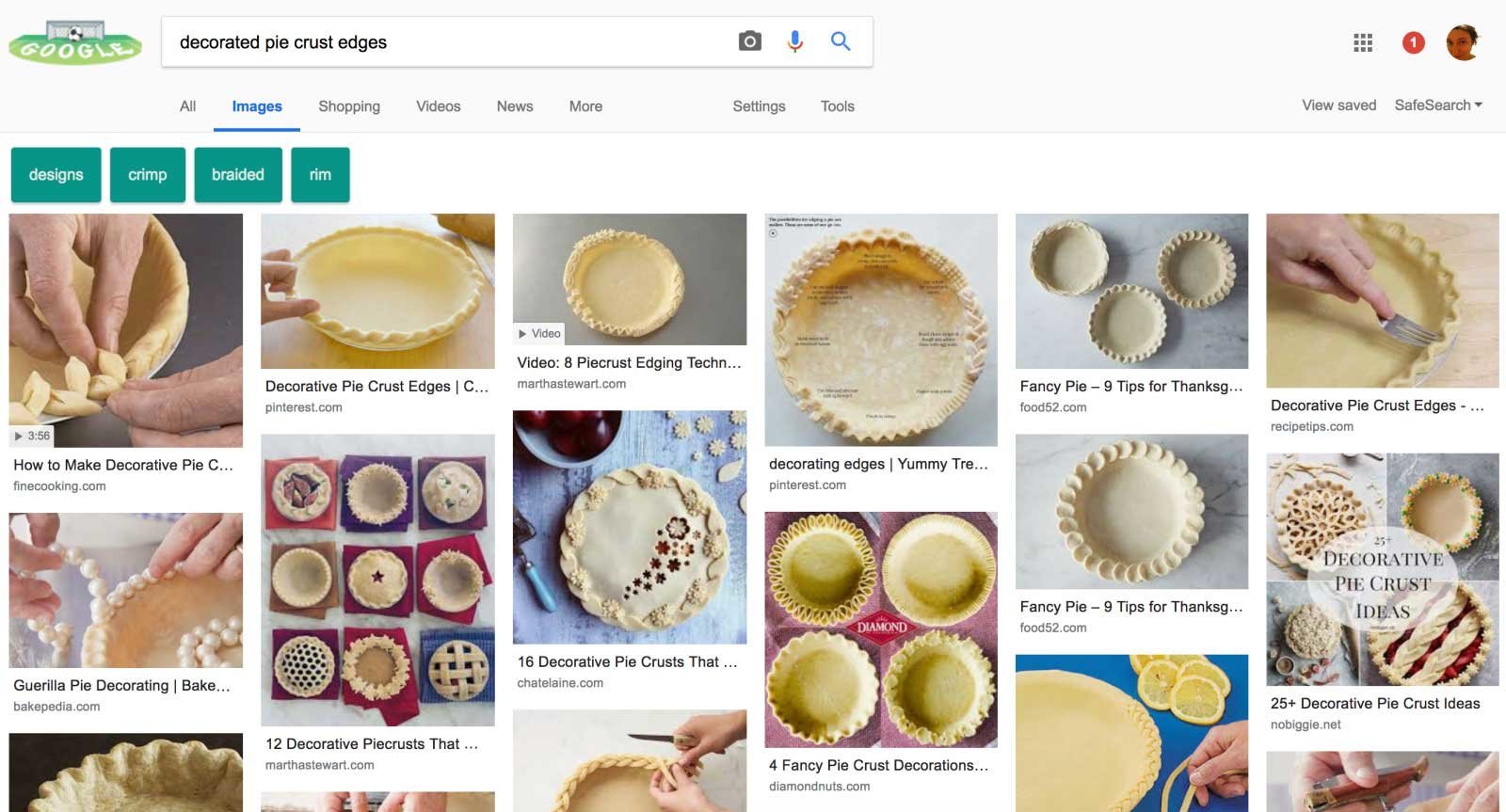 In February last year, ahead of Pinterest's IPO, we noted that one of the platform's key challenges would likely come from Google, which would not take kindly to Pinterest's expanding eCommerce focus, particularly given its attempts to upend Google in regards to visual search. Again, Pinterest's user numbers are nowhere close to troubling Google's overall usage, but it seems that simply having the audacity to take on Google in product search is enough to spark the search giant into increased action.

And when you also consider that this week Google announced the acquisition of retail tech company Pointy, which will likely see Google taking in a heap more product listing data from a range of SMBs, you'd have to imagine that Pinterest is more than a little concerned.

Google has the capacity to create more comprehensive search experiences, like this new shopping process, which will link users to more choice, more products to buy, and likely make Google a more utilized hub for evolving consumer processes.

Essentially, while Pinterest is trying to make eCommerce search better, Google is also tuning in, and refining its products to match, and likely best, what Pinterest can offer. From a basic product standpoint, Google's eCommerce developments make sense - but from the perspective of defending its turf, it's hard to imagine Google losing out in the longer term.

You can read more about Google's new eCommerce search experience here, while businesses looking to get their products featured in such can learn more about the process at this link.