As Pinterest moves closer to its initial public offering, the platform continues to build out its ad tools, with a view to maximizing its potential, and boosting its market value.

On the first, Pinterest is following the lead of other social platforms in providing an automated way for advertisers to optimize their ad reach for a chosen goal.

"Conversion optimization is a new campaign type that optimizes Promoted Pins for specific consumer actions, rather than just clicks. For the first time, advertisers can choose conversions as a campaign objective and inspire people to take specific actions like online checkouts, increased signups or stronger leads." 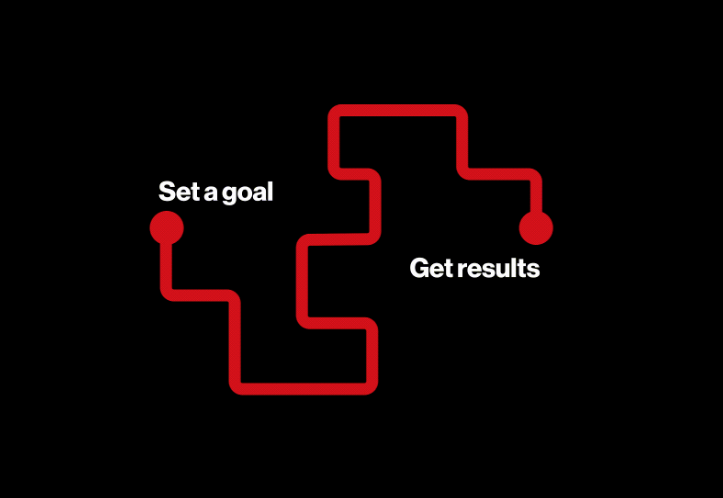 In order to utilize Conversion Optimization, you first need to have the Pinterest Tag installed on your site. Once you have the Tag in place, you're able to track visitor actions after seeing your ads on Pinterest. This will then enable Pinterest's system to better determine which types of users will take different actions in response to your ads - from there, the system can use that data to form templates of user behavior, and enable you to target different people to achieve different objectives.

For example, if you're looking to drive more conversions, you can select the Conversions option and Pinterest will show your ad to users who are statistically more likely to convert in response to your ad.

As noted, various other platforms offer similar tools, and it's fast become a standard default to help drive a desired action.

And Pinterest says that brands in its initial tests have already seen good results:

Obviously, results will vary, and it is particularly dependent on the dataset you're able to provide (i.e. you need a reasonable level of response to provide relevant data to Pinterest's system). But it's an interesting option, and can drive significantly improved results in many cases.

In addition, Pinterest is also adding Promoted Video for conversions.

"We’re also expanding our Promoted Video offering to serve advertisers who have traffic or conversion goals. Promoted Video for ‘conversions’ goals will click into a landing page that houses the advertiser’s website, as well as a closeup of the video. Promoted Video has proven to be a powerful format to drive these objectives as it uses sight, sound and motion to demonstrate product features and benefits."

At 265 million users, and growing, and with users coming to the platform with high purchase intent, it's definitely worth considering the potential of Pinterest within your digital marketing program.

Both Conversion Optimization and Promoted Video for conversions are now available for all Pinterest business accounts.