In a new blog post, Pinterest has outlined the steps it’s taken to improve its mobile web experience, which is aimed at helping more people access the platform, particularly those in low-bandwidth environments and with limited data plans. 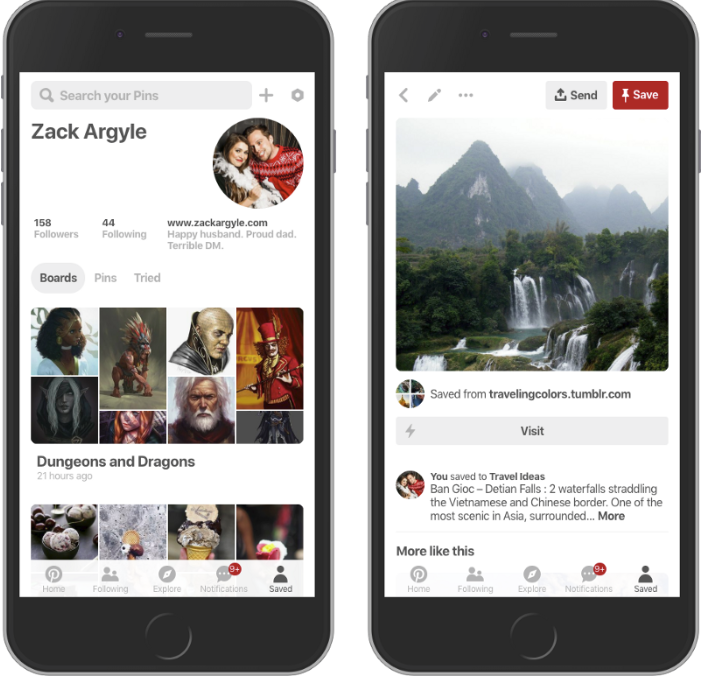 Pinterest’s mobile web browser experience has mostly been an afterthought, given the vast majority of users access the platform via the Pinterest app.

“Three years ago we looked at the state of our website on mobile browsers and groaned at the obvious deficiencies. Metrics pointed to an 80% higher engagement rate in our native apps, so the decision was made to go all-in on our apps for iOS and Android.”

That meant that the mobile web experience was largely ignored, so over the last year, Pinterest has worked to improve it, reducing data load and boosting performance.

And the results speak for themselves.

Some pretty amazing stats, while Pinterest also notes that the mobile web has become the top platform for new signups, a huge endorsement of their investment in their progressive web option.

In a broader sense, given most people do use the Pinterest app, their efforts may not appear to make a lot of difference, but their work has helped Pinterest boost usage. The app is now reportedly on the cusp of 250 million active users, and is growing faster than both Twitter and Snapchat. No doubt a significant part of that growth can be attributed to these efforts.

But here’s an addition that will be of interest to many users – as part of their web app, Pinterest has also added a ‘night mode’ which changes the look of your pins and pin feed. 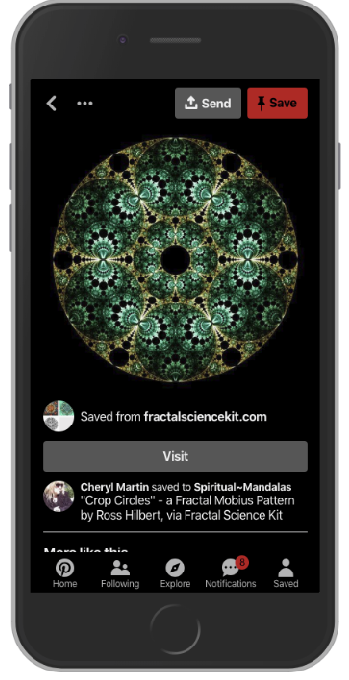 But you can currently only access it through the web app.

If you head to pinterest.com in your mobile browser and log in to the web app, you can find the new ‘Night Mode’ toggle in your settings. 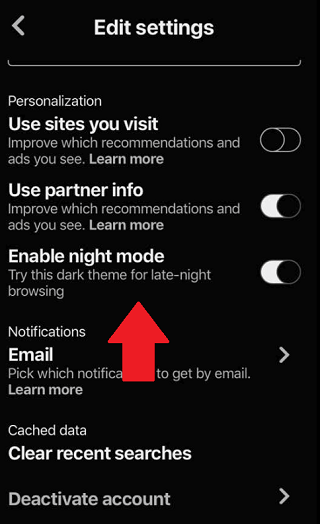 The option doesn’t hold over to the app, however – but given the availability of a night mode in the mobile web app, it seems likely we’ll also see it come to the main app sometime soon.

You can read more about Pinterest’s work on developing their web app here.