As Facebook looks to find new ways to re-connect with the youth, and Snapchat grapples with its business model, music video focused app TikTok is emerging as the new key platform for younger users, melding the viral nature of Vine with an advanced range of additional features and tools. 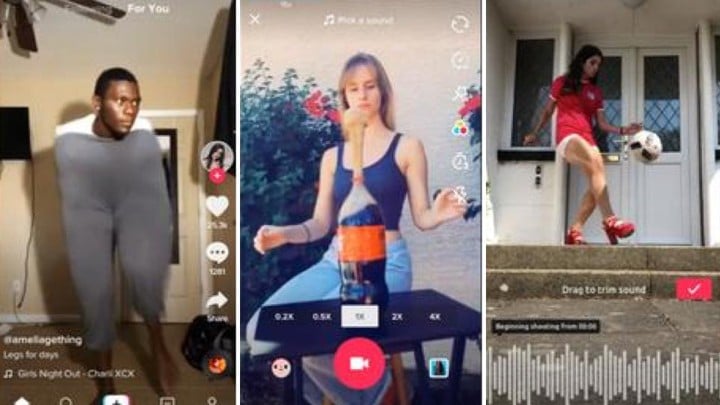 And the app is definitely growing fast - according to a Variety report last November, TikTok had already been downloaded and installed nearly 80 million times in the U.S. alone - including a record 3.8 million first-time downloads in October. As per data from Sensor Tower, the app now has close to 800 million total installs to date. That figure doesn't necessarily reflect active users (reported to be around 130 million users), but still, it is clearly on the rise - the app has been surging ever since it absorbed musical.ly in August last year.

And now, TikTok is looking to enable advertisers to tap into its youth appeal, which could see budget diverted from other sources - most notably Snapchat.

"The ad appeared shortly after a user launched the app and lasted about 5 seconds. Users could instantly skip the ad via a button at the top right of the screen." 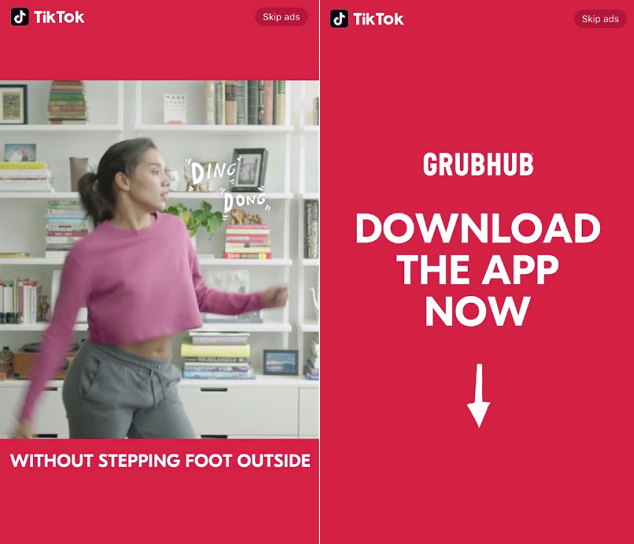 The ad, spotted by user Chris Harihar, dominates the full-screen of the app, and as noted, opens within the initial launch flow, not within the regular usage process - which seems a risky approach to take. At this stage, TikTok is likely experimenting with the best option to help guide its future opportunities, but as noted, the addition of TikTok ads will likely be a concern for Snapchat. And it may well provide some interesting new considerations for marketers looking to tap into the rising trend.

While it may seem like just another fad app, TikTok could actually pose more of a threat to existing competitors in the digital space due to its ownership, and subsequent opportunities available to it through increased resources and a wider testing pool.

TikTok is owned by Chinese company ByteDance, which operates another, very similar app in China called Douyin. Douyin has more than 300 million monthly active users - which means that, essentially, TikTok has more like 450 million users worldwide. That also means that TikTok has a whole other, larger app through which it can test out different tools and options before rolling them out in western markets. Not only will that enable TikTok to innovate faster in regards to new options, but it may also see them roll out ad units quicker than a total newcomer, as it already has broader understanding as to its potential opportunities in this respect.

Digiday also notes that musical.ly was shopping ad units to agencies prior to being taken over by TikTok, so the infrastructure for their ads process may well have been in place for some time, enabling them to capitalize on their opportunities faster.

TikTok is also already generating revenue from in-app purchases, which should help the app avoid the same fate of Vine. Vine seemingly attracted a similar audience to TikTok, but was unable to monetize effectively. Had Vine remained, it likely would have continued to act as an entry point for many influential creators - and as those influencers grow their audiences, they provide new opportunities for brand partnerships, enabling greater connection with younger audiences.

But again, as noted, that's not great news for Snap. Snapchat has been looking to boost connection with platform influencers in order to strengthen its bonds, but the lack of revenue opportunities could hurt, particularly if TikTok is able to provide better revenue generation tools, and more opportunities for advertisers. Indeed, such developments could end up being very bad news for the formerly ephemeral content app.

As noted, these are only early-stage experiments from TikTok, but the fact that it is moving quickly, and does have significant backing, suggests that it could become a much larger digital marketing consideration in 2019 and beyond. There's a lot to play out, but it'll definitely be worth keeping tabs on developments.