Since acquiring Bitmoji maker Bitstrips back in 2016, Snapchat has slowly been adding more ways to utilize Bitmoji characters within the Snap experience.

Shortly after the announcement, Snapchat made customizable Bitmoji characters widely available within Snapchat, giving users another way to add more personality and flair to their Snap presence. 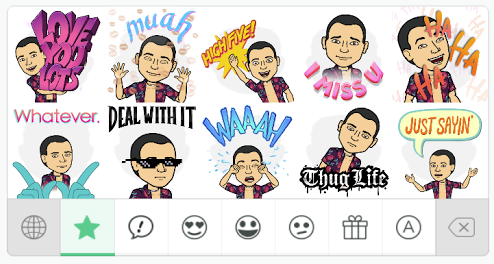 They then further evolved this last year, with the addition of 3D Bitmoji characters, which can move and interact within real world scenes.

And now, Snap’s taking Bitmoji a step further, adding in a whole new range of ways to customize and refine your personal character, with 40 new skin tones, 50 hair colors and 50 additional hair treatment options available for use.

As you can see in the example, the new process also incorporates an additional selfie display for reference as you sort through the wide array of customization tools on offer. And as noted by TechCrunch, the update will also give Snapchat more flexibility with future updates, which could eventually enable them to add in sponsored Bitmoji clothing and accessories – though nothing on this front has been detailed at this stage.

Obviously, the relevance of the update will depend on how you feel about Bitmoji – but it is worth noting that Bitmoji regularly ranks in the top 10 for utility apps (as per App Annie) and has a range of big name celebrities and high profile users as fans, which has helped boost interest.

It’s not for everyone, but it is hugely popular – and as such, it makes sense for Snap to give the option more focus.

But what Snap hasn’t moved on yet is the opportunity to consolidate its lead in this area by incorporating better tools and new features to truly optimize the Bitmoji experience.

Back in September, Apple noted that they’d been working with Snapchat to develop their AR tools for the iPhone X, which included their interactive Animoji masks.

You’d think the capacity to have an animated mask move in time with your real-world actions would also be a perfect fit for Bitmoji, while Facebook's developing its own tools for creating VR characters based on photos included on your profile, which could make it easier for people to create automated, Bitmoji-like avatars without the need for customization – and more aligned to your actual face. 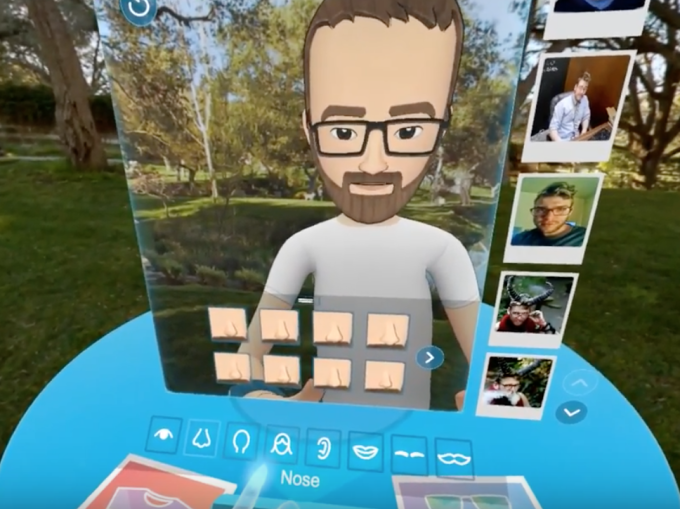 Such developments could pose a significant threat to Bitmoji’s dominance, so you’d expect Snapchat to be looking to add more features along these lines sometime soon - or risk being challenged by Facebook on yet another front.

From a brand standpoint, Bitmoji characters may not add a heap of functional value at this stage – though as noted, the potential addition of sponsored customization options could be of interest, if Snapchat were to go down that path.

And that, of course, is also if Facebook doesn’t beat them to it. As noted, Bitmoji's not for everyone, but it may be something your target market is interested in. And if they are, it’s worth keeping tabs on the developments in this space.