Snapchat is looking to add another element to its Promoted Lens options with the launch of a voice-activated AR effect as part of a promotion for the upcoming Warner Brothers movie 'Shazam'.

As you can see here, after you access the new Lens - which you can do by scanning the Snapcode on Shazam movie posters - you can activate the effect by saying 'OK, Shazam'.

The promotion aligns with how the character in the movie activates his superpower - whenever 12 year-old Billy Batson says 'Shazam', he transforms into a full-grown size hero.

And while it's a significant step, adding direct audio triggers into its promoted Lens toolkit, it isn't the first time Snapchat has utilized audio within Lenses. Last May, the app launched a new set of Lens options which respond to both visual and audio cues.

In August, Snapchat expanded on this, releasing a new range of Lenses triggered by different spoken terms like "hi", "love", "yes", "no" and "wow". 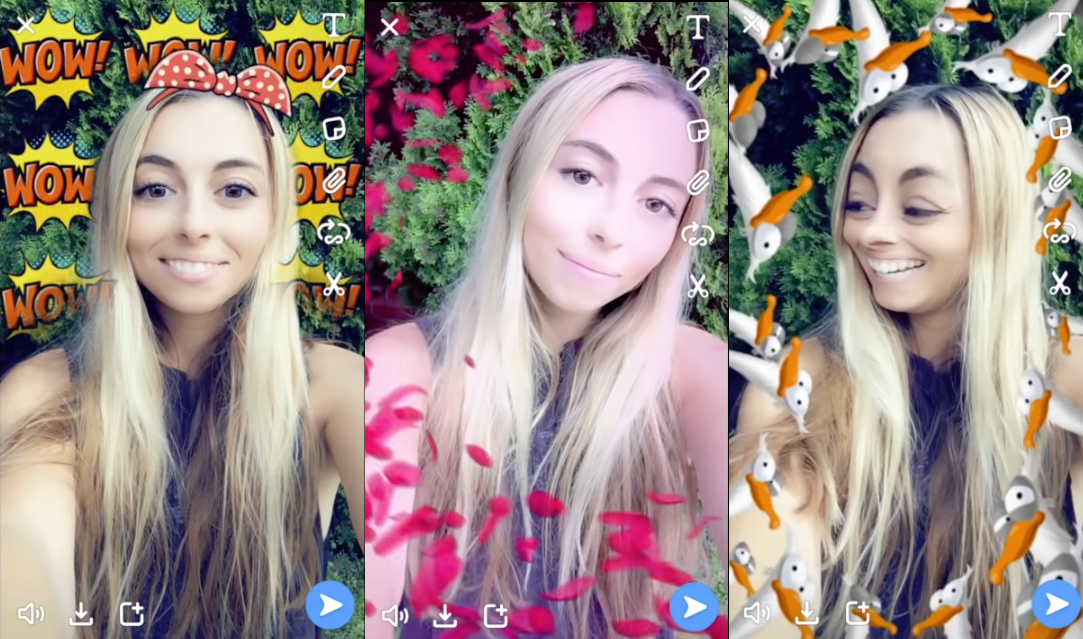 Adding new elements to Lenses makes sense - Snapchat has previously reported that a third of its 186 million daily active users ‘play with Lenses every day’, which would currently equate to some 62 million users. Enabling brands to tap into this, and maximize exposure through as many creative options as possible, is another way that Snap can grow its business appeal, and capitalize on the app's popularity with younger users.

The new Shazam Lens is available now via Snapcode.