Snapchat is teaming up with the Clio Awards to present the first ever AR Specialty Award for achievement. 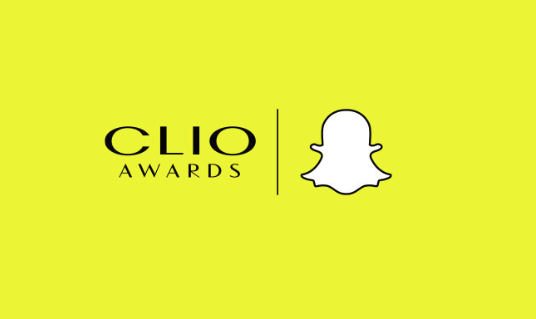 “Augmented reality is used to create some of the most immersive ad experiences today, and Snapchat is the industry’s leading platform for innovation in this format. To celebrate and recognize how far the technology has come, we teamed up with the Clio Awards to create the first-ever AR creative award.”

In the entry form on the Clio Awards site, it explains that:

“Entries in this medium include the creative application of Augmented Reality in an advertising campaign to stimulate and immerse users on the Snapchat platform.”

AR-based advertising is still a relatively new offering, so you’d expect the pool to be limited this time around. But it is growing – just recently, Snapchat made Lens ads available within their self-serve Ads Manager, while it’s also been working to add in more AR functionality for advertisers via its Lens Studio tool.

Of course, Facebook’s also working on its own AR offerings, and is moving closer to providing more advanced, interactive AR tools, responding to different types of body movements.

But they’re not eligible for this award – the accolade is Snapchat-specific. Which is probably good for now, but could become problematic in future iterations.

Either way, if you have a Snapchat AR campaign that you want to enter, you can do so here.