Snapchat's 'Bitmoji TV' Will Be Launched This Weekend

After we got our first glimpse of the coming option earlier in the month, Snapchat has now confirmed that its new Bitmoji TV offering will be launched this weekend to all users. 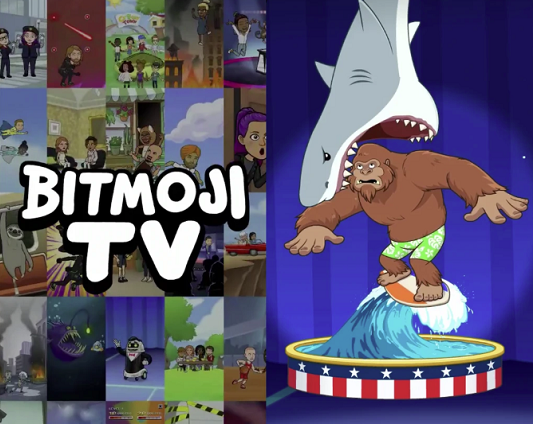 As first reported by TechCrunch, 'Bitmoji TV' will make the custom Bitmoji avatars of you and your Snap friends the stars of their own full-motion cartoon series.

The episodic cartoons will be mapped out by Snap's team, but your custom Bitmoji characters will appear in each, undertaking various types of adventures and quests. The option aims to tap into the rising interest in short, TV-like content, along with the popularity of Bitmoji, while also adding a extra dash of personalization to make it an even more engaging experience.

At present, Bitmoji TV episodes are being made available via a dedicated Bitmoji TV section within the app, which you can access via this page (on mobile). You can also scan in the below Snapcode to reach the Bitmoji TV link. 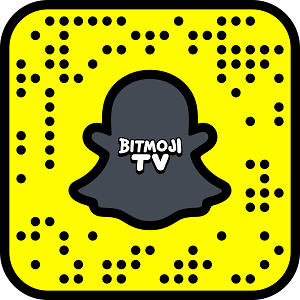 It sounds like it could be an interesting option, and certainly, TechCrunch's Josh Constine seems high on the potential of the tool:

"Having watched the first three episodes, I’m pretty certain Bitmoji TV is going to be a hit. The show embodies the whimsy of Snapchat and the youth culture of the community who uses it. It’s rare to see something so premium but so unabashedly kooky."

Given the popularity of Snapchat as a means of maintaining connection with close friends, the addition makes a lot of sense, enabling you to share in the experience with your key connections, and likely sparking a heap of engagement around each episode's events.

At launch, Bitmoji TV won't include ads, but it's safe to assume that they'll eventually arrive, and fast, if it ends up becoming a hit. It'll be worth noting the user responses to the tool, and seeing what Snapchat can do with the format. The incorporation of Bitmoji characters is something that other platforms won't easily be able to replicate, which could give Snap a key advantage in maintaining connection with its audience, and getting them back to the app on a more regular basis.

If Snap can spark continued engagement, episode to episode, it could provide significant opportunity - both for the company itself, and eventually, for advertisers looking to get in on the same.

The first season of Bitmoji TV will run for ten episodes, and you can expect to see notifications about the new update within your Snapchat app this week.