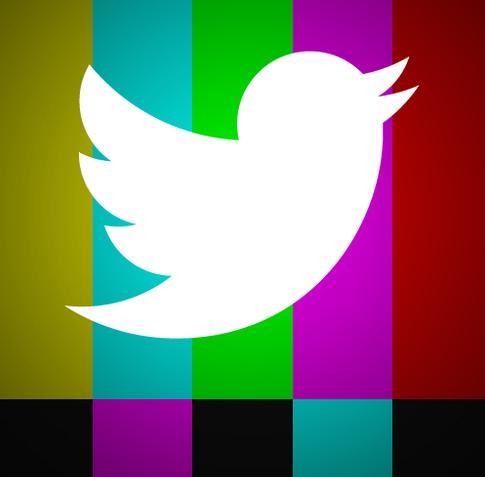 Twitter's very keen to showcase its standing as the leader in real-time discussion and a companion to TV content. Following on from last week's infographic about the most buzz-worthy Fall TV premieres and returning shows, the micro-blog giant has today released another TV infographic, this time looking at best practices for TV shows looking to maximize the related Twitter discussion around their programs.

And while the infographic focuses on TV shows specifically, there are some interesting notes in there for brands looking to utilize real-time discussions on the network, notes like:

This makes perfect sense, celebrities have huge followings and are able to inspire conversation by activating those fans in this regard. But this trend also highlights the value of being present and interacting via Twitter during related events.

Even if you don't have a TV show and you're not a celebrity, live-tweeting events can be a valuable exercise for brand reach.

What's important to note here is this kind of behavior is habitual, it leads to people using Twitter to seek out information on other content outside of just TV shows. And we know that Twitter is continuing to rise as a TV discussion platform - the recent MTV VMAs were the most tweeted about, non-sports TV show in history.

If more people are using Twitter to find information on TV shows, it stands to reason they'll also look to use the platform for other purposes - in this sense, tweeting relevant content from your branded Twitter handle will become increasingly important.

Using hashtags is important on Twitter, and finding the right tags to use is crucial. Hashtags can form a crucial part of the discovery process for Twitter users, and as such, it's important to do your research and ensure your content is part of the conversations most relevant to your audience to maximize potential reach.

This stat also underlines the potential value of newsjacking and making your brand part of relevant conversations - with 'relevant' being the keyword here.

Using a tool like Hashtagify, you can locate and research relevant hashtags to ensure you're always making yourself a part of the wider conversations of most importance to your audience.

Check out the infographic below for more stats from Twitter on TV show discussion.