Twitter's testing out another new conversational feature, this time by highlighting the person who began the conversation within tweet threads by labeling them with an 'Original Tweeter' tag.

As confirmed by TechCrunch, the new test looks to make it easier to quickly understand what's happening within tweet threads, which, similar to Twitter's color-coded replies (also in testing), could significantly change the way responses appear on the platform in future.

The 'Original Tweeter' tag is now appearing for a small selection of users, some of whom have already noted that the tag is too big, too intrusive, and largely unnecessary within tweet streams. But it may help new users, in particular, better ascertain the key points in a discussion.

Really, the feature is much like Reddit's replies, where the original poster is identified within reply threads by a small microphone icon next to their username. 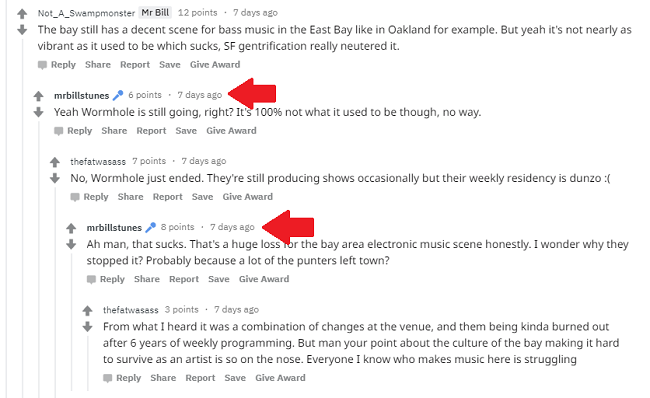 That can be particularly helpful for AMA (ask me anything) threads, as you can easily skim through and find responses from the subject of the discussion, while it can also help in finding relevant follow-up details or responses on other types of posts.

In that sense, tagging the original tweeter could definitely be helpful - if a celebrity or well-known person is engaging in a discussion, it can be especially interesting to see what exactly they've chosen to reply to, which, if rolled out, you'd be able to do much faster, saving you the effort of scanning through the subsequent reply thread in detail.

Another area this could be helpful is in identifying those fraudsters who've taken to flooding reply streams on the tweets of famous users with rip-offs of the original tweeter's account. 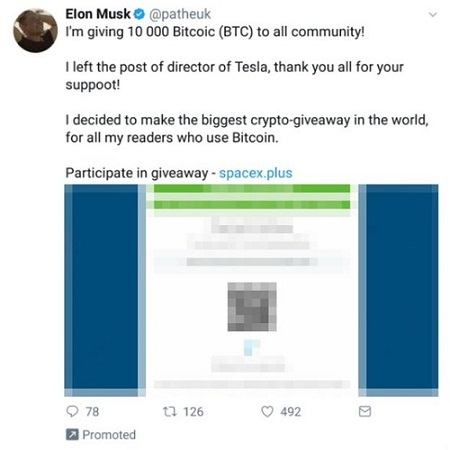 At a glance, this could be mistaken for the actual Elon Musk's account (someone has purchased/hacked a verified account and renamed it), and when these are added to the reply streams of a highly retweeted account from the actual person, it can dupe more people into clicking on the scam. Better highlighting the actual tweet originator could reduce the effectiveness of this tactic.

As noted, the change is being trialed as part of Twitter's broader push towards more 'conversational' features, which are aimed at driving tweet engagement by better clarifying who's replying to what on the platform.

The color coding could be an alternative to the 'Original Tweeter' tag, highlighting who started the thread, and/or who you're connected to within the conversation. Twitter's looking to find the best way forward with this, which will be the option that drives the most engagement.

It seems a little strange at first, a little intrusive, particularly for people who use Twitter a lot. But the aim is to also better clarify the tweeting process for new users coming to the platform, helping them understand who's saying what and improve content discovery.

In other words, you might not like the looks of these features, but you also need to consider that it may not be about you in this instance.

There's no timetable on these changes being rolled out, Twitter's still in the process of early testing and gathering user feedback. But the variations of these 'conversational' tests would suggest that we are likely to see some kind of update on this front some time soon. It's no edit option, and it doesn't address some of the platform's other issues in policing its guidelines and such. But it does appear to be where Twitter's current focus lies.