What Can You Do to Best Manage the Coming Declines in Facebook Referral Traffic?

So, now that Facebook’s algorithm is shifting to prioritize ‘meaningful interactions’, what kind of content should you be focusing on if you want to maintain any level of organic reach? Various studies have already been conducted – though it is worth noting that, according to Facebook’s head of News Feed:

The meaningful social interactions changes are actually rolling out slowly over months. I’m not sure what specific publishers you’re looking at, but at an aggregate level the changes are relatively small so far.

As such, it’s unlikely that current research will truly represent the full extent of Facebook’s News Feed changes to come. But still, given The Social Network is such a huge driver of referral traffic, it’s obviously something social media managers need to prepare for, so any insight is good insight, even if it is still set to change moving forward.

First off, what’s driving the most engagement and interaction on Facebook right now? According to a new study by Newswhip:

“Examining the top 100 English-language posts from just publishers and brand Pages, we saw that in terms of total engagements (likes, shares, reactions, comments), 98 of the top 100 posts in January 2018 were native videos.”

Now, that’s obviously little surprise - video has been the top performing content type on Facebook for some time, and it looks likely to stay that way as The Social Network puts more emphasis on its ‘Watch’ video platform, even amidst their News Feed shift. If you’re not posting video content, you should probably be considering it – though, of course, video content is generally more expensive and time-consuming to create, and there’s a big difference between basic video content and good video content.

The question then – as it will be with most Facebook reach solutions – is should you be investing more time into creating content for Facebook, knowing that they could change the algorithm again, negating that additional investment?

Newswhip also found that publishers, in general, are now posting more often, in all content categories – though photo posts aren’t getting a heap more attention. 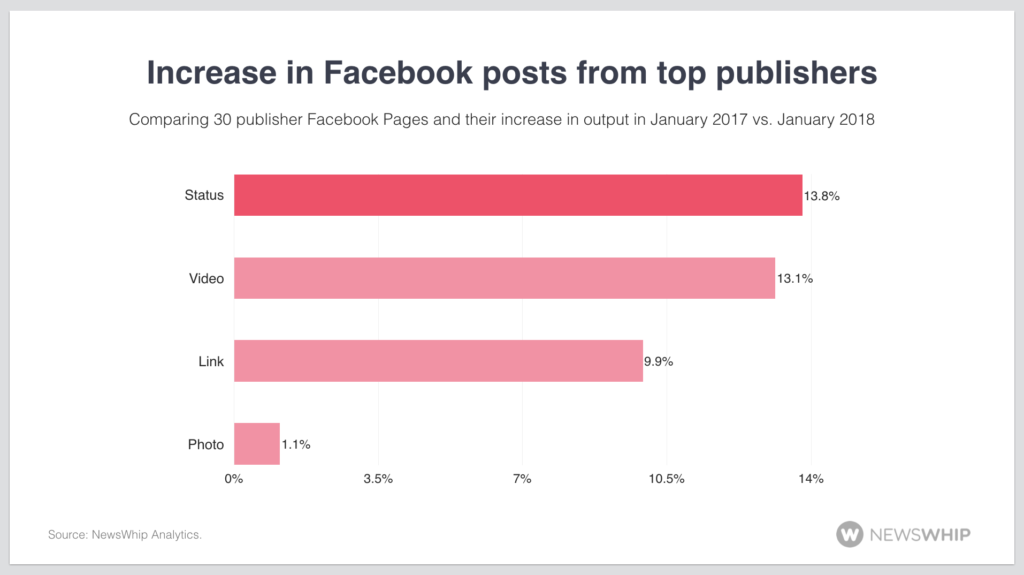 That aligns with Facebook’s own advice – as part of their 'Facebook for Journalists' certificate program, which they launched in August last year, Facebook directly advises that publishers should:

“Post frequently. Don't worry about over-posting. The goal of News Feed is to show each person the most relevant story, so not all of your posts are guaranteed to show in their Feeds.”

Before the introduction of the News Feed algorithm, it was definitely considered bad form to post too often, but as Facebook notes, algorithm-defined distribution means there's no way all your followers are going to see all your posts, every day - which means you’re able to post more frequently than you might have done in the past.

In another section of the same course, Facebook notes that some Pages are posting up to 80 times a day. Posting at that volume is probably a little excessive, and probably not even possible for most, but your response data will ultimately tell the tale if you up your posting frequency.

This is another consideration to take into account as you look to counter your potential News Feed reach losses – while, again, it takes more work, it may be possible to reach more of your audience, and generate more response, by posting more often than you currently do, while it won’t necessarily mean you become an annoyance to your audience by posting more, as most of them won’t see your repeated updates anyway.

The exception here could be those who’ve chosen to utilize Facebook’s ‘See First’ option – while Facebook, as noted, says that the algorithm's designed to limit exposure from any single Page to any single user, it’s unclear whether those who’ve indicated to Facebook directly that they want to see all your posts will actually do so. 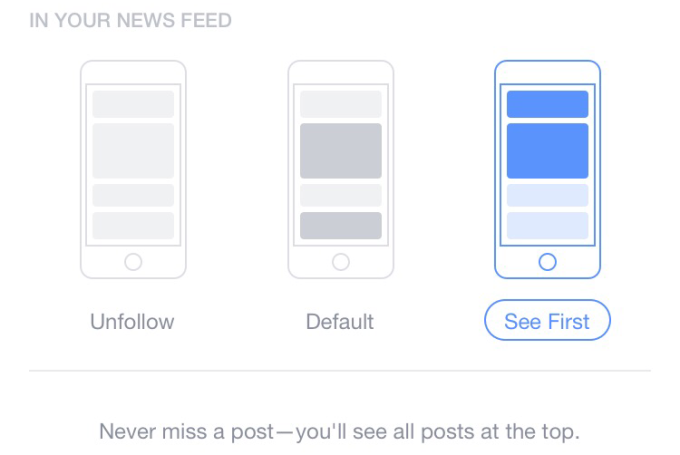 For those users, repeated posting could be problematic – though there’s no way for Pages to see how many people have them on their ‘See First’ list, which makes it hard to assess the potential impact of this element.

Somewhat obvious, right, given Facebook's focus on boosting 'person-to-person interaction'? But as noted by BuzzFeed reporter Katie Notopoulos, posting content that inspires comments – even if those comments are along the lines of ‘why do I keep seeing this in my feed?’ – still seems to qualify in Facebook’s current algorithm as ‘meaningful interaction’.

As explained by Notopoulos:

“You can try this yourself; it’s easy to game the system by posting something that drives comments. Try asking a question, or for advice: “Does anyone have a shampoo they love?” or “what was the most embarrassing thing that happened to you in middle school?” Trust me, you will get lots of replies. And it will stick to the top of your friends’ feeds for days.”

As noted above, Facebook’s refinements are still in their early days, but based on the examples Notopoulos provides, there does seem to be some kinks in the system, and you can get a boost by posting comment-inducing content.

You no doubt see a heap of these types of posts on Facebook already, posts with controversial headlines which don’t necessarily drive clicks (because who needs to read the full article?), but do spark comment ‘wars’ of sorts, with users keen to share their opinion.

In one sense, that’s what social media is about, providing a platform for all people to share their voice. But if Facebook becomes merely a platform for such debate, I can’t imagine that will align with Mark Zuckerberg’s revised vision of ‘making sure that time spent on Facebook is time well spent’.

Basically, Facebook’s algorithm shift is in its early days – but even now, you’re starting to see the first inklings of where they might be headed. For some Pages, you may notice that your Facebook reach, as displayed in your Page Insights, actually seems pretty stable, but that your referral traffic from The Social Network is declining. This is the key trend I’d expect to see, with Facebook looking to boost more on-platform engagement – i.e. showing your content to users who are more likely to comment and share on Facebook, as opposed to showing it to people who are more likely to click through to your site.

That’s obviously a problem for businesses looking to maintain their traffic - but there is one other important note to keep in mind:

We expect the amount of news in News Feed to drop from 5% to 4% over the coming months. That’s a substantial drop, but I disagree with categorizing it as ‘hiding their content.’

Yes, it is significant, especially at the volume of traffic Facebook drives. But it’s also not the end of all things – it’s not likely to completely tank your Facebook traffic.

We can’t know the true extent of Facebook’s shifts till they are fully in effect, but it is worth planning for what’s coming, and considering the implications of Facebook’s algorithm refinements. 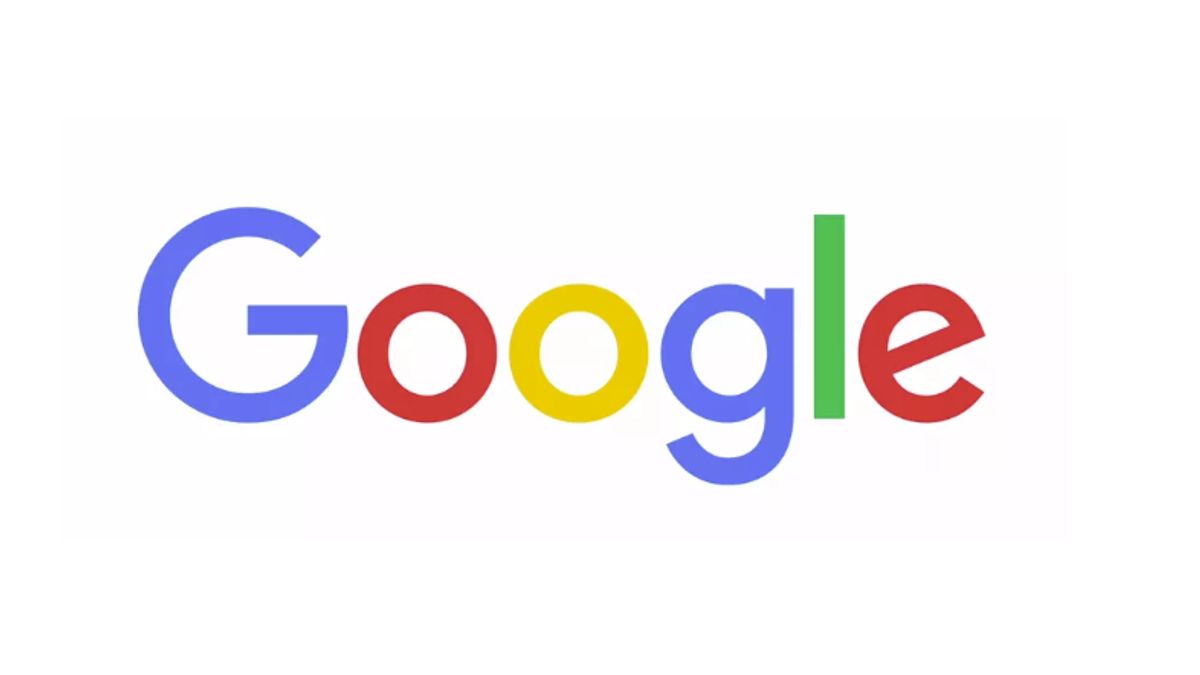 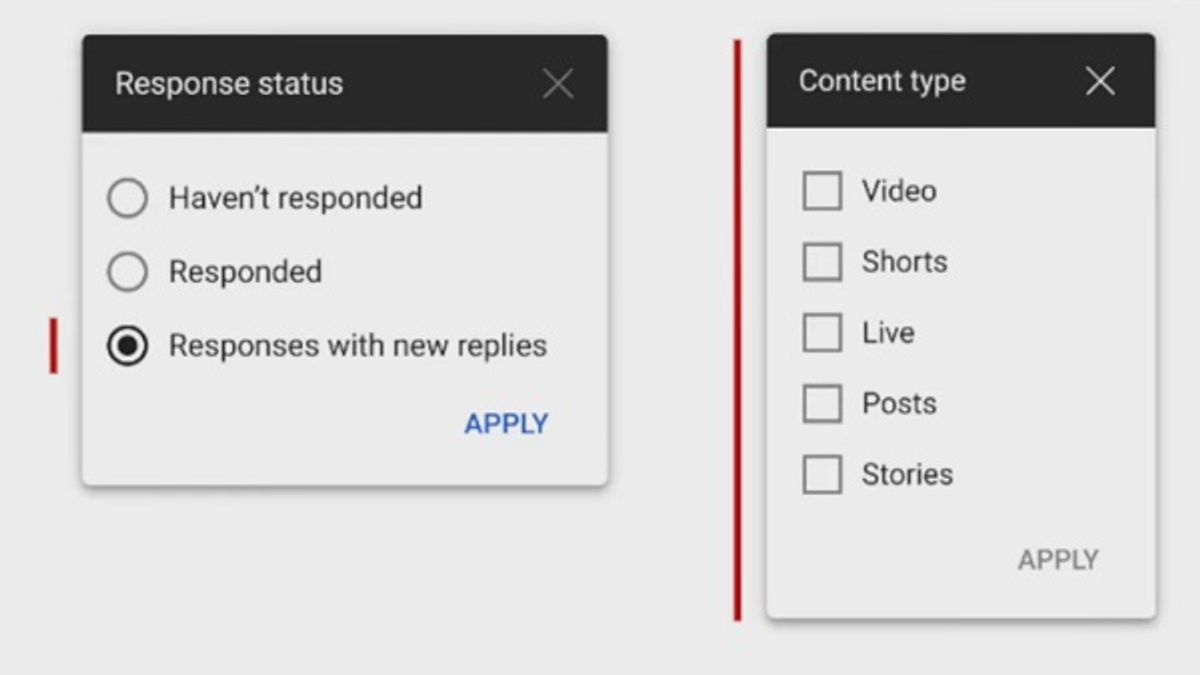 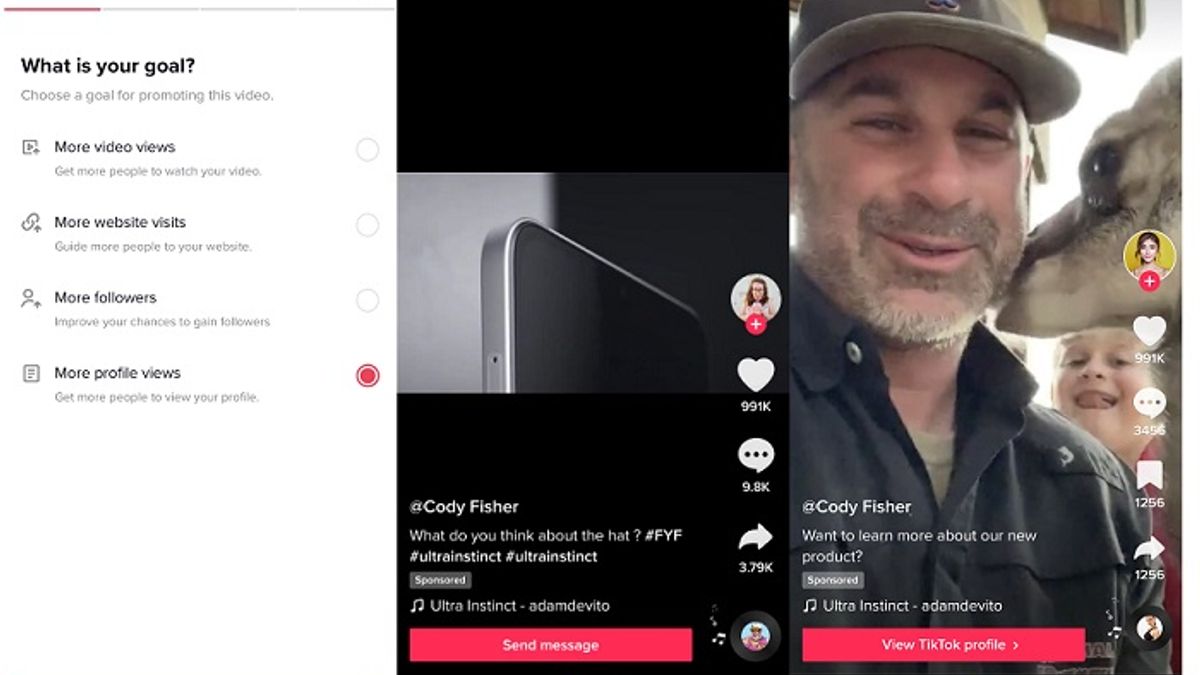