Facebook-owned WhatsApp has announced the addition of group calling within the app - both for video and voice. 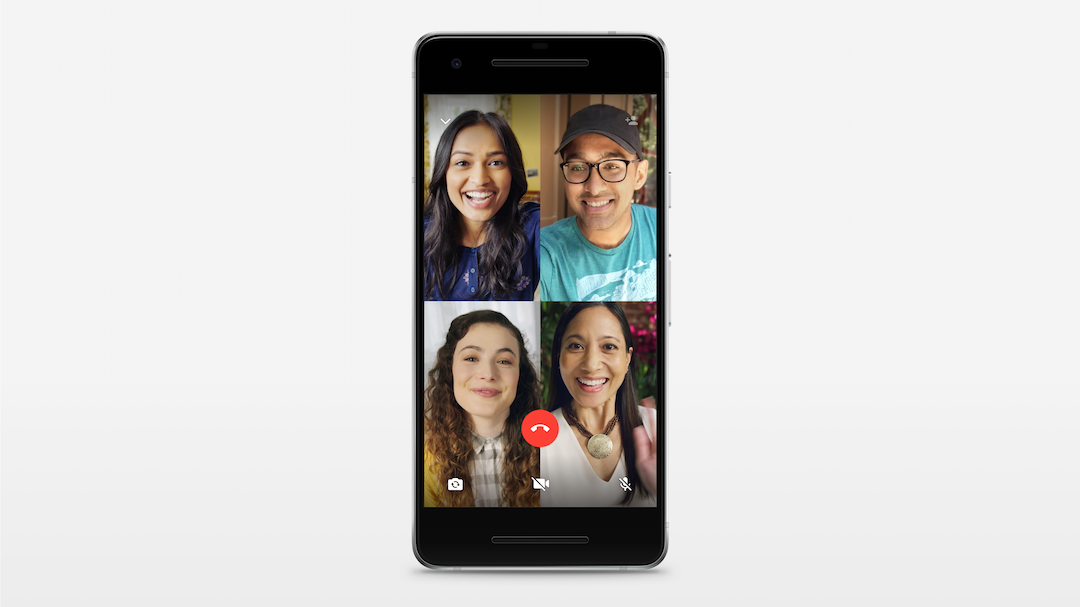 “Over the last couple years, people have enjoyed making voice and video calls on WhatsApp. In fact, our users spend over 2 billion minutes on calls per day. We're excited to announce that group calls for voice and video are coming to WhatsApp starting today.”

WhatsApp group calls can include up to four people at once, which is less than Messenger, where up to 50 people can be on a group chat at any time (though only six at a time maximum on Messenger video group calls), though it is in line with Instagram’s group video tool.

To make a video call on WhatsApp, users start a one-on-one call as normal, then tap the new "add participant" button in the top right corner to include more contacts in the call.

From a marketing perspective the functionality could have a range of uses – though, of course, the value will be dictated by whether your audience is active in the app. WhatsApp now has more than 1.5 billion monthly active users, and is the primary messaging app in many regions, though Messenger still leads the way in most western markets.

Still, WhatsApp use is growing, and it may become a more valuable tool over time. As more people turn to the enclosed interactions of messaging - and away from the open nature of social platforms – and as more businesses look to new regions to expand their sales potential, WhatsApp could become a more significant consideration.

WhatsApp Group calls are currently rolling out on both iOS and Android versions of the app.