YouTube Opens Up Premieres to Everyone, Announces New Investment into How-To Videos

YouTube has announced that its Premieres communal viewing option, which it first announced in June, is now being made available to all users globally.

As explained in the video, now, all users will be able to create a scheduled broadcast, which essentially aims to facilitate the engagement and interaction of a live video by getting all your fans into a virtual viewing party.

“When creators choose to release a Premiere, we’ll automatically create a public landing page to build anticipation and hype up new content. When fans show up to watch the premiere, they’ll be able to chat with each other (and with the creator) in real time via live chat. It’s as if a creator’s entire community is in one theater together watching their latest upload.”

Videos scheduled for a Premiere will be marked as such in YouTube listings - here's what they look like on the video landing page: 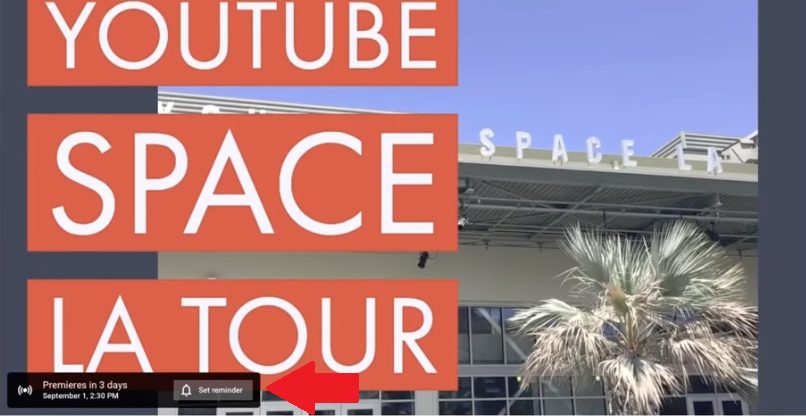 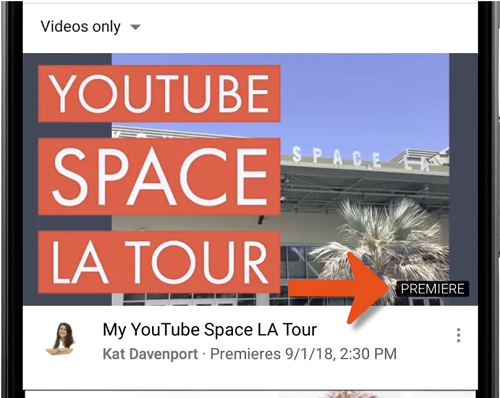 Your followers will also get a notification of your upcoming Premiere, including prompts 30 minutes before the start time, and when you go live. 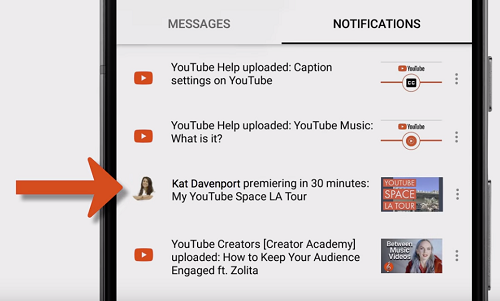 Premieres also enable users to incorporate YouTube's Super Chat payment option - Super Chat is not yet available to all users, but for those that are eligible, you'll be able to highlight Super Chat options within your stream.

When creators interact during a Premiere, their posts will also be highlighted at the top of the thread for a period, helping to raise awareness of their presence. 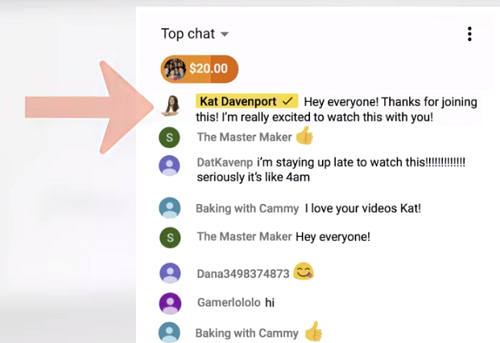 It's an interesting option, which seeks to tap into the popularity of communal viewing, as demonstrated in live-stream content, and enable audiences and creators to engage around all content in real time. Facebook, through its own 'Premieres' option, is looking to tap into the same, though it's hard to predict exactly how popular real-time viewing like this will be.

Really, it takes users back to a traditional TV approach, and incorporates the popularity of TV show discussions online with uploaded content. That combination definitely makes some sense (previous research has shown that up to 60% of fans of TV shows in the US share their opinions about what they watch on social media), but how that will work when those elements are actually combined is harder to predict.

Part of the appeal of live-tweeting TV shows is that everyone has access to the content - there's a huge audience of people watching the same thing in real time. That big event element is a key factor in such engagement. Could it work on a smaller scale, among groups of YouTube fans around an uploaded video? It could, but it likely won't hold the same appeal, with the mass exposure potential of tweets and posts during a live TV event providing an additional lure for users who do what to share their thoughts.

Still, it's an interesting experiment, and now that all users can create their own Premiere, we'll get a much better idea as to whether its a viable option - and potentially, what the value might be for marketers looking to showcase their content to their fans.

In other YouTube News, the platform has also announced that its investing $20 million into the development of educational and 'how-to' content on the platform.

That makes sense - last year, Google reported that 'how to' searches on its platform have increased by more than 140% since 2004, with much of that search interest directed towards 'how to fix' posts. YouTube - considered to be the second biggest online search engine - is already helping to facilitate many of those queries, and the additional investment will help ensure that Google can maximize audience attention by addressing specific questions based on search trends.

That's intriguing from an SEO perspective. YouTube says it will launch a new 'YouTube Learning' channel to showcase this new content, which will incorporate its own original programs and those made by independent creators. The aim of SEO, of course, is to have your content rank highest for related search queries - but if YouTube starts making its own videos, and ranking them higher, they'll be tough to beat on such, which could have an impact on SEO approach in certain sectors.

As with Premieres, its impossible to say what the actual impact will be, but they're both interesting developments worth noting as YouTube continues to develop its tools.