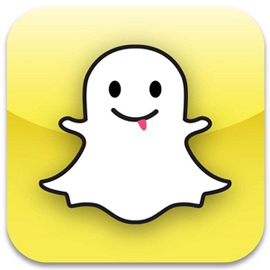 ​Snapchat has released a major change to the way it operates. The disappearing content platform, one of the fastest growing social networks globally and wildly popular among Millennials, has endeared itself to users by providing a fun, fresh take on social interaction - you take a picture, choose how long it exists, then send - the viewer then needs to hold their finger on the screen to keep the image/content active. Once they lift their finger, the content is gone. But not anymore. In an update announced on Snapchat's blog, "Ghostface Chillah" and crew have unveiled a series of changes including one of some significance - switching to tap-to-view, meaning users now only need to tap once rather than hold a finger down on screen to view content.

In practical terms, the update makes perfect sense - even CEO Evan Spiegel has acknowledged that keeping your finger on screen for an extended period of time can be an annoyance. But at the same time, it's quirks and differences like this that have played a big part in Snapchat's growth. So will tap-to-view help or hinder the Snapchat user experience?

In the official announcement, the Snapchat team acknowledged that the updated user experience may take "a little getting used to for anyone who's been Snapchatting for a while".

The change was announced amid a group of updates to the app, including: 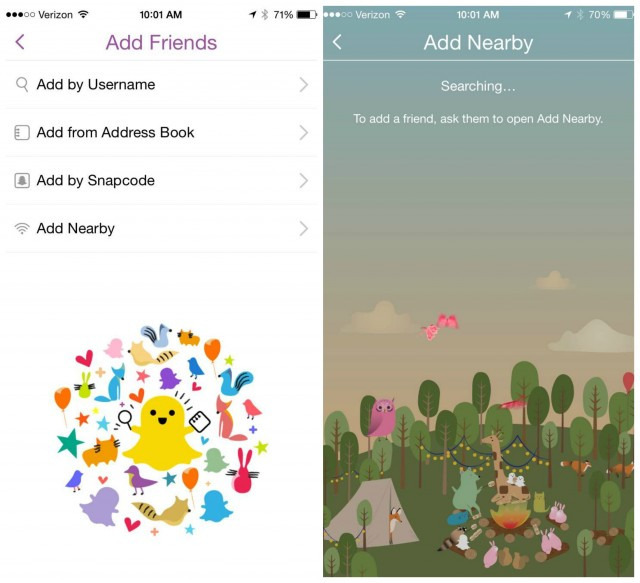 But the big one was obviously the Snapchat viewing functionality. And logically, it seems like it should be a no-brainer, it's another step towards making Snapchat more widely accessible with a view to expanding their user-base. But there is something about the original process that may cause an effect on users.

Snapchat recently revealed that the app now has more than 100 million daily active users viewing two billion mobile videos every day. Amid this growing user base, Snapchat has reported that it's 'Our Story' content - collections of snaps submitted by users relating to events that disappear after 24 hours - is often receiving millions, even tens of millions, of views. The engagement levels on Snapchat are amazing - but one of the contributing factors to this is the requirement that users keep a finger on screen while viewing. The only way to view Snapchat content is to watch it through, then it's gone. The fact that you can only view it once no doubt leads to a lot more people watching the content in full, and holding your finger on screen is part of that experience - a physical connection to the content, in a way. So the question, with this update, as posed by Sam Sheffer at The Verge, is "will people pay less attention to snaps now that a finger doesn't have to be on the screen?"

This is the key query of this update - in all likelihood, people will adjust to the new system and continue on, but it is possible that holding your finger on screen to view the content could have more of an attachment factor than realized. While switching to tap-to-view should give Snapchat wider appeal, could wider appeal, or the perception of wider appeal, also work against an app that trades on intimacy and "secret" communications between individuals and groups?

Earlier this year, at the Code Conference in California, Snapchat CEO Evan Spiegel talked about the possibility of removing the requirement of holding a finger on screen to view content. He noted that because there's a screenshot API now, the initial logic behind users having to keep a finger on screen - to stop them taking screenshots of what would be disappearing content - is no longer valid. Of course, the removal of such a requirement also opens the door for longer form content on the platform and a whole range of new possibilities, commercial and otherwise (in the same conversation Spiegel also spoke about a possible IPO). But Snapchat has long been all about the user experience, all about serving the needs of the community, rather than concerning itself with how to monetize that audience.

Could the move to tap-to-view be more in line with the app's wider commercial interests? Will people view and accept longer form content on Snapchat as a result? It'll be interesting to see the community responses to this latest update.