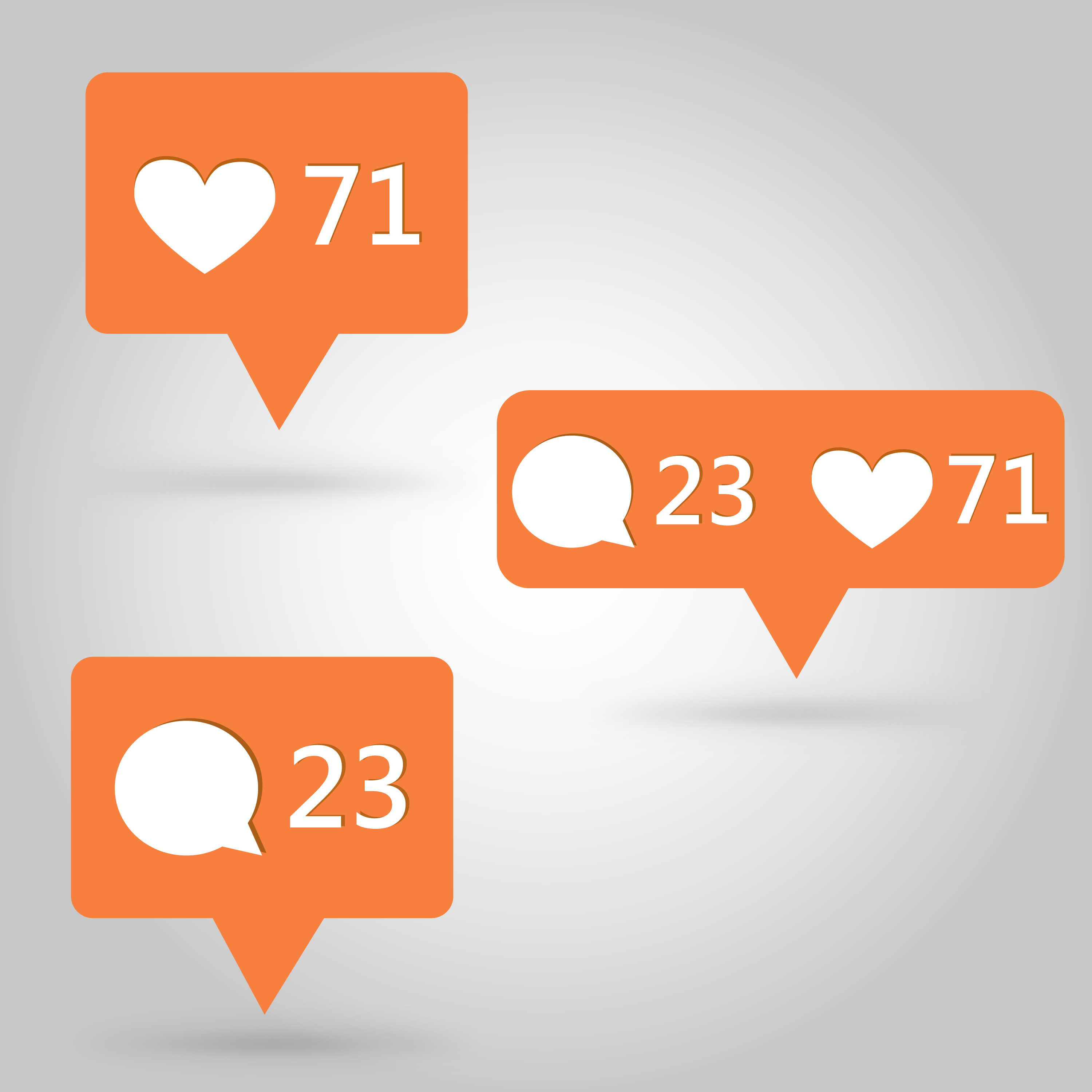 If you're not utilizing Instagram yet, it might be time to look into it. Between the organic reach declines and expanding commercialization of Facebook, and the sometimes excessive noise of Twitter, Instagram has emerged as the platform to which many social media users have turned. Back in January, Pew Research released a study which showed Instagram is the fastest growing social media site, with around half of 18-29 year old internet users now active on the platform. Before that, in December 2014, Instagram reported that it had hit 300 million active users - surpassing Twitter, which was at 284 million at the time of reporting.

The more restrained, more simple, presentation of Instagram has made it something of the antithesis of the other big networks - there are no links on Instagram, so you're not being hit with the latest viral post over and over, there's not the same implied pressure on following back those who've followed you. Instagram remains focussed on the content, an approach that's working in their favour. And now, a new study from Locowise has underlined the platform's rising influence, and why brands should be considering getting on board.

The researchers from Locowise analysed 2,500 Instagram pages in the month of May to see what's happening on the platform - what's working, how often people are posting, how many people are commenting, etc. Their findings largely underline those of other, similar reports - Instagram is growing and engagement is high - but there are a few things the report also highlights which are important to know for anyone trying to maximize their Instragram presence. 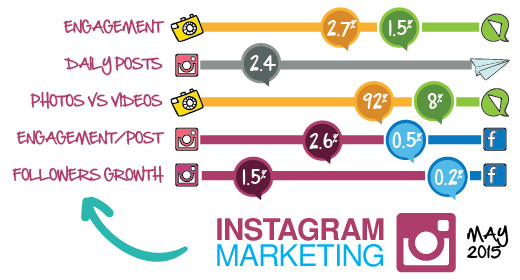 The Locowise data underlines much of what we've been hearing about Instagram in recent times - it's growing fast and generating good engagement, particularly when compared to Facebook. Based on user numbers alone, Instagram should be considered one of the top two or three social platforms, and that figure is constantly improving. While it may not be for everyone, it is worth everyone thinking about if, and how, they might be able to utilize Instagram and its various strengths. What's more, Instagram's updated search features look set to expand its overall functionality and boost its potential in reach and relevance.

Focus on quality images and on building a strong presence on the platform and it may just become an valuable weapon in your marketing arsenal. Either way you look at it, it's worth considering what value there might be for you in the 'Gram.