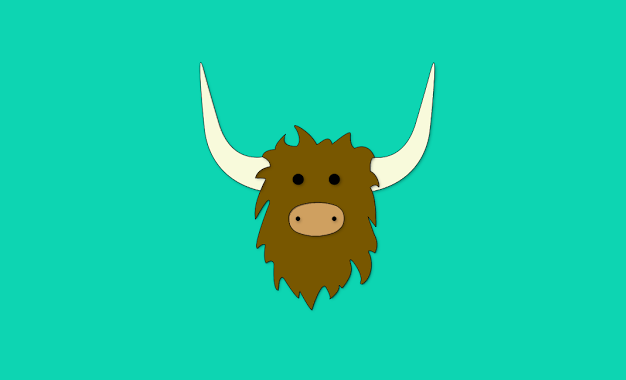 In an announcement that seems to have been on the cards for some time, the once hugely popular anonymous social app Yik Yak has announced that it's shutting down.

In a farewell letter on the official Yik Yak blog, co-founders Tyler Droll and Brooks Buffington detailed the ups and downs of their journey, and bid farewell to their users, with the app "winding down over the coming week".

"The Yik Yak journey was something special. We were so lucky to have the most passionate users on the planet. It's you who made this journey possible. The time has come, however, for our paths to part ways, as we've decided to make our next moves as a company."

Yik Yak was founded in 2013, and was at one point valued at more than $400 million, reaching peak in 2014. But the app has since been plagued by problems - as with any anonymous platform, cyberbullies and trolls used it as a platform to spread negative speech, while the company was also forced to backtrack on their anonymous approach by providing information to authorities when issued with a warrant. At the same time, Snapchat saw a huge rise as the platform of choice for younger users - Yik Yak's core market - which ate into their market share.

According to TechCrunch, by the end of 2016, user downloads had declined 76% versus the same period in 2015 - a slow down which is reflected in Yik Yak's current activity map

Its declining popularity lead to the company announcing lay-offs, eventually leading to Square acquiring the app's whole engineering team for (reportedly a lot) less than $3 million earlier this week.

In social marketing terms, the demise of Yik Yak might not mean a lot, as there were no direct ad options and not many businesses would have considered ways they could use it, particularly in recent years. But those who were marketing to student groups we no doubt aware of Yik Yak's influence, and it serves as another sign of the shrinking social landscape - not in terms of overall usage, but in platforms, with the bigger players taking up more attention and pushing out the smaller challengers.

This is also a concern with Snapchat, which Facebook is aggressively trying to force out of the market. One on hand, limiting your options makes things easier from a marketing perspective, as there'll be fewer platforms to learn. But on the other, it puts more power into the hands of the larger companies, which raises questions about how such influence is used.

Personally, I only used Yik Yak a few times, and found limited value in it - but of course, I'm not the target market. Many people did find value in it (up to 200 million MAU at peak), and it's always a little sad to see another app disappear from the list of social tools.

So as we say farewell to the Yak, we're left to wonder what the next social challenger might be - and how long it'll last before a bigger company snaps it up to solidify their position.