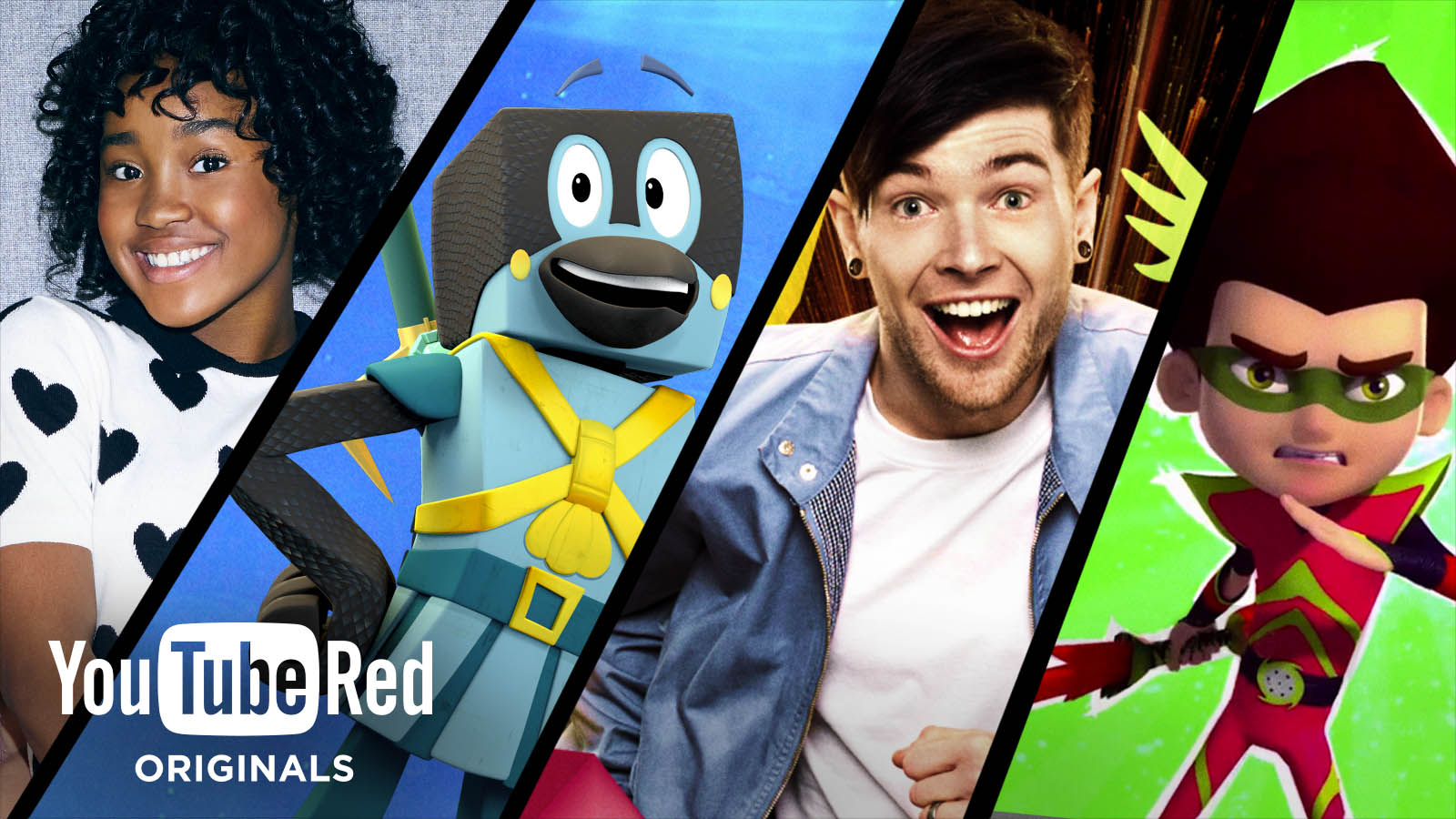 Very soon, social media will expand from your mobile and desktop screens to your TV sets, a major shift that will enable social platforms to compete with traditional TV broadcasters for ad dollars.

This most significant push in this trend came when Twitter switched their strategy to put more focus on live-streaming, which inspired Facebook to do the same. But both soon realized that the value of live-streaming is not in enabling regular users to broadcast, it's in getting regular users to watch more stuff, and to that end, they need quality content being uploaded on a regular basis.

Now, on the second anniversary of the app, YouTube has announced the next phase of YouTube Kids, with a new slate of exclusive programming made especially for the app and to be made available via YouTube Red.

"The fun doesn't stop there ... YouTube Kids is coming soon to Smart TVs. Parents and kids often enjoy watching their favorite family programming on a big screen, so it's a natural next step for the app to be available directly from the big screen in your home! The YouTube Kids app will be available soon for download on a number of internet-connected LG and Samsung Smart TVs."

This is not a major innovation in itself - users have been able to watch YouTube on web-connected TVs for some time - but it's still important to note, particularly from a habitual standpoint. Gone are the days where kids are brought up watching the morning cartoons - now, if they can't find anything to watch on traditional TV, they switch to YouTube, which is a trend being actively facilitated by this new integration.

The shift makes perfect sense, and it's also important to note that this is how kids are learning to watch TV, that soon it'll become an expectation that they can cast web content direct to their home TV sets, rather than settling for traditional, structured TV programming.

And your home TV is still hugely influential - as noted by the latest Mary Meeker internet trends report, while online media consumption is growing, TV still outstrips it for attention, and will for some time yet. 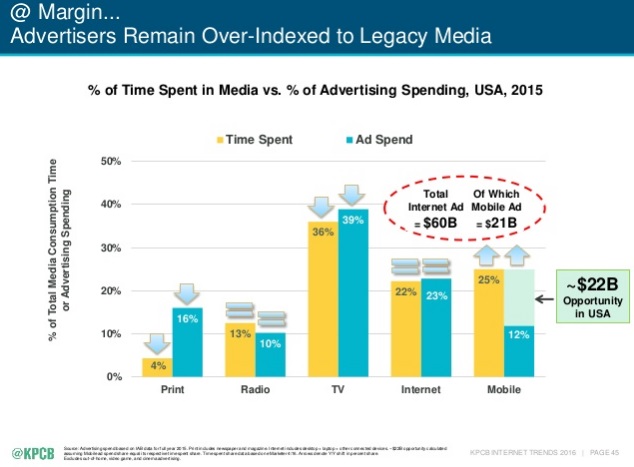 But online providers don't need to compete with TV directly, they can simply take it over - this is why Facebook's releasing a new TV app to get more people connected to Facebook video content on their main home screens, and you can expect Twitter to also be working on the same. And once online content becomes a genuine alternative to traditional media, the consumption shift will be fast, and significant.

This will provide digital platforms with a whole new range of options for reaching a wide audience, and advertisers with increasingly focused ad options with which to target TV viewers.

Starting with kids is a clever way for YouTube to facilitate habitual behavior and guide in that next shift.

It won't happen overnight, but this is an important trend that will have significant impacts for digital marketers.