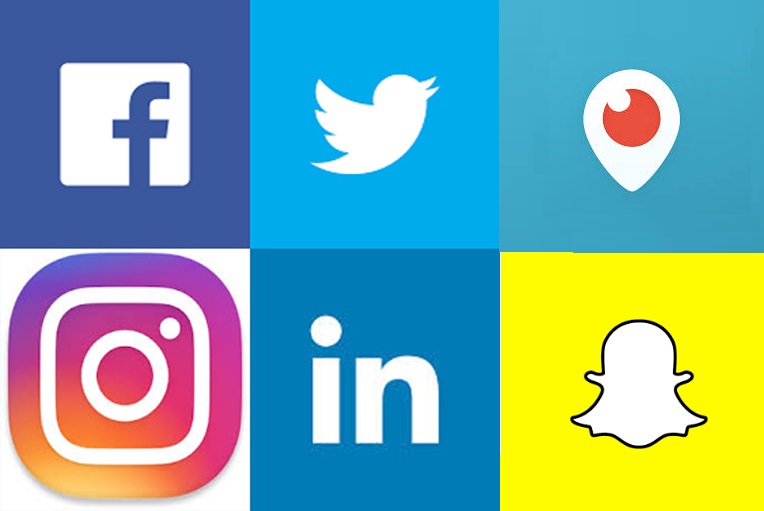 Before I dive into this, let's get one thing straight:

You are not your social media followers.

You are not your views on Snapchat.

You are all singing, all dancing....

But let's be serious:

Your social media follower counts don't actually matter that much.

I've previously written about how I've been able to grow my Instagram to over 100k followers and generate millions of views on Slideshare - I'm guilty of using these numbers to highlight success. But in reality, it's the quality of those views and followers that matter most. It's the number of followers who send personal messages on Instagram explaining how much they love the content you publish. It's the late night emails from people who found me on Slideshare explaining how one of my decks helped turn their business around.

It's these stories that truly matter.

It's these connections that truly matter.

It's the increase in revenue that truly matters.

But to get these stories, you do have to reach people.

I'm often asked: How can I grow my following?

So in this blog post, I'm going to provide the exact answer that I used when someone asked this question on Inbound.org and repost it here.

I hope you can take some lessons from it and increase your following on social media.

I've seen and worked with brands running contests on Facebook for years and it works. It works wonders. The challenge is: If you give away an iPad, Costco gift card, Macbook Pro or new hoverboard - it's very possible that the people who enter your contest will consist of everyone and anyone. If you want to grow your following, you want to ensure that the followers you're acquiring are relevant and potential customers. So make sure the prize you're giving away is high quality and aligned with the interests of your audience.

I've used Gleam for contesting and have found great results.

I've found that time can be better spent doing other things like creating great posts. Since Buffer shut down their content suggestions feature, I've been using GetCrate.co to find and share content more effectively. It's a great tool (I'm a founder) and it saves me tons of time for content curation and uncovering the best articles to share online.

When there's a relevant event going on or that I'm attending, I use Narrow.io to automatically Like tweets sent from anyone who users the event hashtag. It's especially helpful when you want to have a way to save all the great quotables to digest later on. It also puts you on the radar of the event attendees arming you with people checking out your account.

But please note: With great power comes great responsibility. You don't want to automate your account so you're the type of 'social media guru' who adds everyone they interact with to a fake list. You don't want to be the 'social media guru' who automates a DM to their followers immediately asking them to read their blog post or join their Facebook group.

Rather than spending money targeting people who I've never connected with, I like to use Facebook custom audience and target leads who have downloaded ebooks, courses or connected with me on LinkedIn. The CTR tends to be higher and CPC lower.

Thread your tweets back to one another so your old tweets show up in a users timeline. Rather than letting old tweets disappear, reply back to your older tweet, remove the @mention that Twitter auto develops and upon pressing send - the tweets will link up.

Here's an example of this in the wild:

Children's phone ownership: a third have a smartphone by age 11 pic.twitter.com/vVhwRCOZqo

There's no question that paid media works best on Facebook. If you have the budget, invest in spending some cash on acquiring followers who have interests that line up with your page.

I ran an experiment a few weeks ago where I wanted to see how many followers I could get for $50 and was able to acquire about 2,000 people who are pretty engaged and interested in the page itself.

You'll be surprised by the amount of people who follow you on one channel but not another. On Snapchat (and now Twitter) you can easily access your personal QR code which can be distributed on other networks.