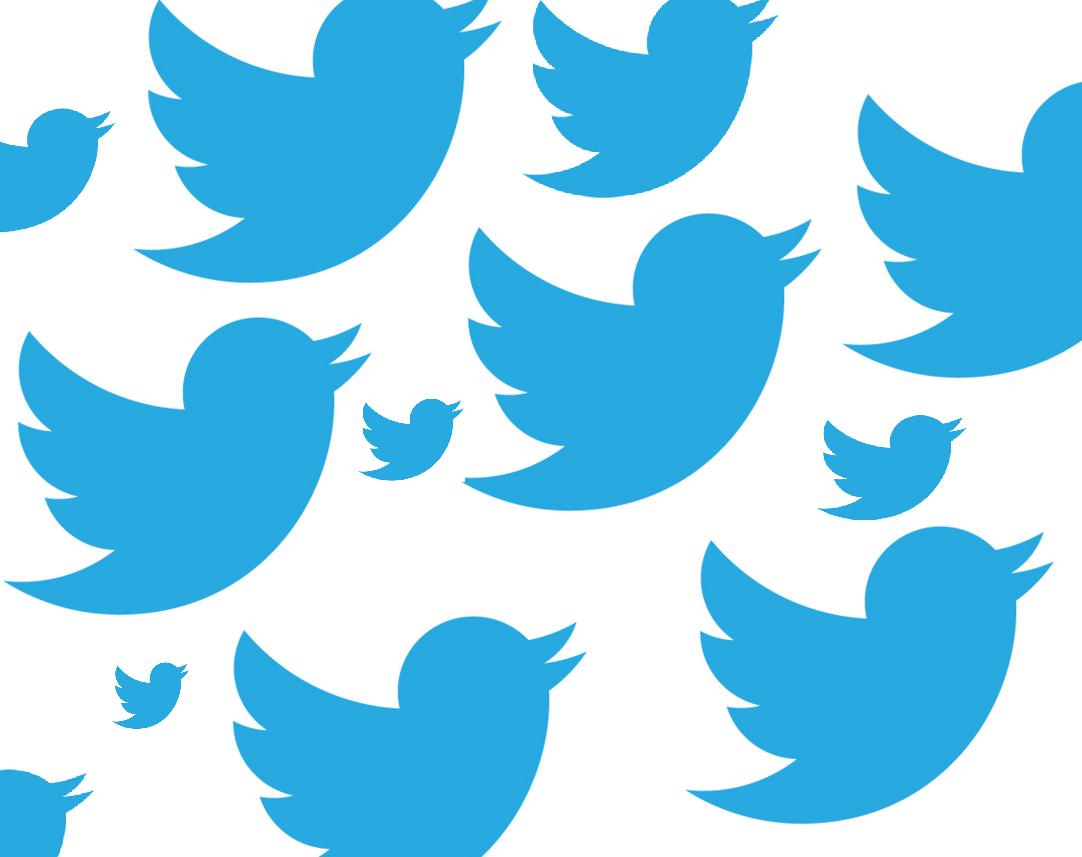 Twitter's strength is real-time. No other social platform comes close on this front. While Facebook is trying to compete and Snapchat offers a unique perspective on the theme, Twitter remains our best indicator of the wider pulse of the world and what's happening within it.

This is probably the biggest tragedy of the current troubles at the mico-blog giant - if Twitter's forced to change how it operates and/or reduce its capacity to be a measure of what's happening, always and anytime, then it's not just Jack Dorsey and Twitter's shareholders that'll lose out. It's everyone. The data provided by Twitter, and the insights we're able to glean from them, can be truly world-changing, in more ways than most people realize. While the main stories you hear about the platform are Kanye West asking Mark Zuckerberg for a billion dollars or Donald Trump quoting facist dictators, there's far more to Twitter than celebrity gossip. It's a significant part, for sure, but there's much more value to be gained from tweets. And the more people use it, the higher than value becomes.

But then, of course, the opposite is also true.

In September last year Twitter published a post which looked at how the US geological survey was using tweet data to track earthquakes. Using a surprisingly uncomplicated process, the USGS had found that by tracking mentions of the term 'earthquake', within specific parameters which they'd defined, they could better track seismic activity across the globe than they'd been able to via their previous measurement systems. 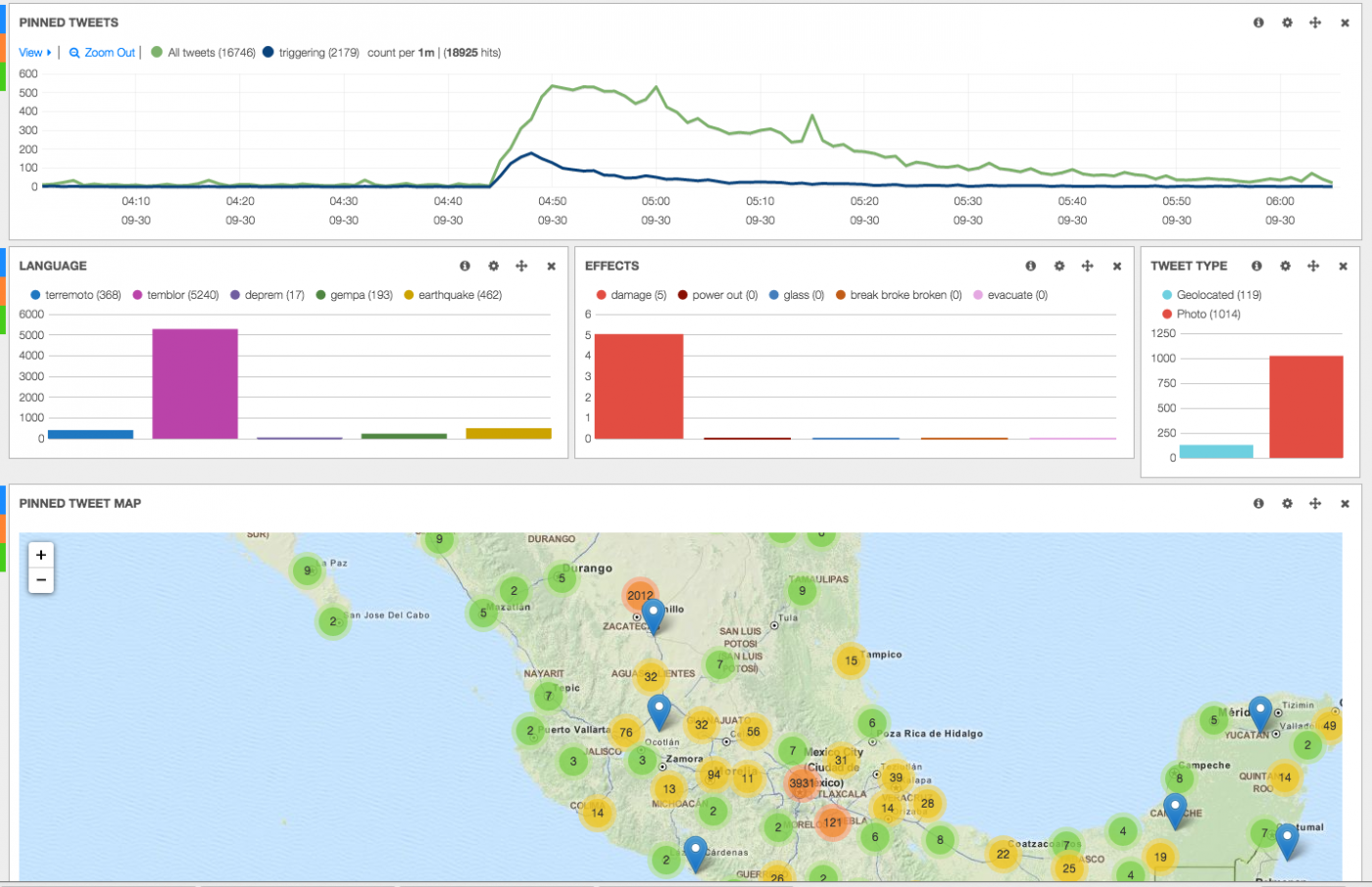 Now, that's not necessarily life changing, right? Tracking earthquake activity after the fact, as reported by Twitter users, that might be great for academic purposes, but it would be far more valuable if they could actually predict such activity. Yet that's, essentially, what USGS aims to do - researchers are now working to better integrate Twitter data into their reporting systems to improve their seismic algorithms and speed up alerts in order to expedite response - both to the earthquakes themselves and subsequent aftershocks in surrounding regions.

The fact that this is even possible is testament to the wider power of Twitter - sure, it's feasible to suggest that similar insights could be gleaned from Facebook posts, but privacy restrictions and algorithms make it virtually impossible to do, and people have learned to use Twitter as a breaking news source, as a means to share their voice in such situations with the wider world. In this sense, Twitter remains unmatched - it's capacity to provide emergency, potentially life-saving, data analysis in real-time is game-changing.

Here's another one - for some time now, researchers have been working with Twitter data to better predict flu outbreaks. During the 2012-13 flu epidemic, researchers formulated a method to extract relevant data, based on tweets, to help them correlate the spread of the disease with a view to reducing its impact. Their system was able to "detect the weekly change in direction (increasing or decreasing) of influenza prevalence with 85% accuracy, a nearly twofold increase over a simpler model".

The benefits of such a system are significant - here are the noted conclusions from that same report:

"Real-time tools such as our system have the potential to enable clinicians to anticipate the need for surges in influenza-like illness up to two weeks in advance of existing data collection strategies. Early knowledge of an upward trend in disease prevalence can inform patient capacity preparations and increased efforts to distribute the appropriate vaccine or other treatment, whereas knowledge of a downward trend can signal the effectiveness of these efforts. In addition, policymakers may use such data sources to track the spread of influenza at national and municipal levels."

Consider this in the context of the current Zika virus outbreak, or Ebola in years past. The implications are enormous - and again, this is modelled on the back of real-time data from Twitter. No other source provides the same capacity for trend tracking.

And these examples are not isolated - Twitter data is being used to track and respond to flood damage in Jakarta, to monitor civil unrest in Egypt, to predict crime in the US. These use cases highlight the societal benefits of Twitter data, beyond just keeping up with cultural trends. Rather than seeing it as a short-form message service mainly populated by Millennials, Twitter is a powerful data engine with wide-reaching benefits.

But of course, that's not all Twitter data can predict. While Twitter's user base has remains relatively stagnant - something you've no doubt read about in any number of other posts - its 320 million active users provide enough data to generate indicative data on almost any major trend or shift. Including the rise and fall of individual stock prices.

In a blog post on the Twitter Data blog earlier this week, the platform highlighted how three financial services firms are using Twitter data to deliver better predictive results. Eagle Alpha, for example, formulates 'expert networks' on Twitter, groups of people who are relevant to specific stocks, then monitors their tweets to determine stock-relevant trends.

"When the Apple Watch was released last year, Eagle Alpha turned to Twitter data to build a 3,000 person consumer panel to derive early insights that fundamental analysts would use to evaluate consumer reaction to the product. They analyzed topics such as delivery times, battery life, and app feedback. Through this, one notable data point emerged: the panel reported 100% satisfaction with their battery life, which was in stark contrast to the high volume of battery life concerns being reported by the media."

LikeFolio, meanwhile, uses Twitter data to detect shifts in consumer behavior before these shifts translate to the stock price. For example, LikeFolio recently alerted customers of declining Twitter conversation and sentiment around Taco Bell, KFC, and Pizza Hut eight weeks ahead of a poor earnings result from the parent company Yum! Brands. Yum stock dropped 30% in the time between the LikeFolio alert and the earnings announcement, providing ample time for LikeFolio clients to act.

And another data-tracking firm TickerTags uses Twitter conversations to keep tabs on stock relevant trends based on conversations around specific products. When TickerTags noted a boost in on-platform conversation around Shopkins toys, they recommended traders buy up shares in retailer Five Below, which subsequently went on to report a 24% increase in net sales on the back of the toy's popularity. 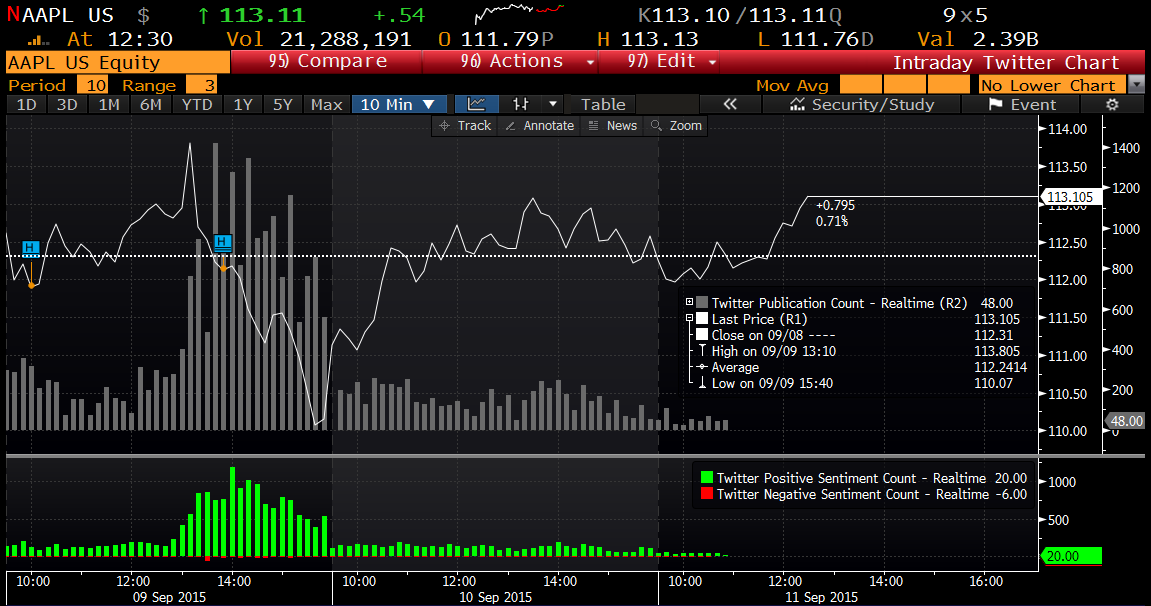 Twitter data is now incorporated into most stock analyst systems, including Bloomberg's

While these may seem like somewhat obvious measures to track, it's in the actual tracking that the difficulty exists. Smart companies are learning what's required to extract the insights that are flowing through the 500 million tweets sent every day, 6,000 sent every minute. And while Twitter's audience pales in comparison to Facebook, it's still enough, in concentration, to detect relevant trends.

But imagine how much more powerful it could be if everyone was tweeting?

If these are the types of insights we can gain from 320 million users, what would be able to do with the data from 600 million. Or more.

The capacity for Twitter to become an essential feed of real-time information, able to detect highly relevant, geographically-focused trends and insight - data which would be of immense value to me and you and everyone you know - depends on the level of usage of the platform within the target region. Right now, on a wide scale, Twitter can detect important trends - but with more users, Twitter could be a predictive engine for... well, almost anything.

The Rise and Fall

And this is why it's disappointing to see Twitter take-up slowing, user growth stalling, interest in the platform waning. Because it's more valuable than people know. Twitter's not done a great job at communicating this, mind you, and their efforts to highlight the true value of the platform have been more focused on entertainment and trends. And that may be the only way to get people to use Twitter more often - no doubt they've done the demographic modelling and worked out the key audiences most likely to contribute to their growth. But Twitter data is so powerful, so valuable - what's frustrating to contemplate is that in Twitter failing to grow, we all, essentially, fail to grow with them through such insights.

Of course, there's other sources of data, Facebook has more information on you and what you're interested in than any other source in history, Linkedin has the biggest database of professional knowledge ever created. But nothing beats Twitter's capacity to deliver real-time, up to the minute info on what's happening, right now. And as these examples highlight, that can be extremely powerful, and can help us understand a great many things.

Don't view Twitter as a stream of nonsense and Justin Beiber fans complaining about their first-world problems, view Twitter as an up-to-the-moment track of everything that's happening. Whatever you want to know, wherever that may be, you can find it here. Considered from that perspective, the value of the platform takes on a new importance.

And believe me, it's not something we want to lose.