The changes are coming thick and fast on Instagram. Following on from the arrival of ads on the platform, the announcement of a coming feed algorithm, and, more recently, the testing of business-specific Instagram profiles, the app has today unveiled a major re-vamp of its look.

As detailed in the video, the new logo was months in the making. In an accompanying post on Medium, Instagram's Head of Design Ian Spalter has detailed the efforts they went to in order to come up with the new look.

"Brands, logos and products develop deep connections and associations with people, so you don't just want to change them for the sake of novelty. But the Instagram icon and design was beginning to feel, well... not reflective of the community, and we thought we could make it better."

Spalter notes that as part of the process, they asked people at the company to draw the Instagram icon from memory in 5 seconds. "Almost all of them drew the rainbow, lens, and viewfinder". From these initial responses, the focus shifted to how they could better incorporate the rainbow element while updating the design of the camera symbol to make it more scalable. They ended up testing around 300 different icons before settling on the final result. 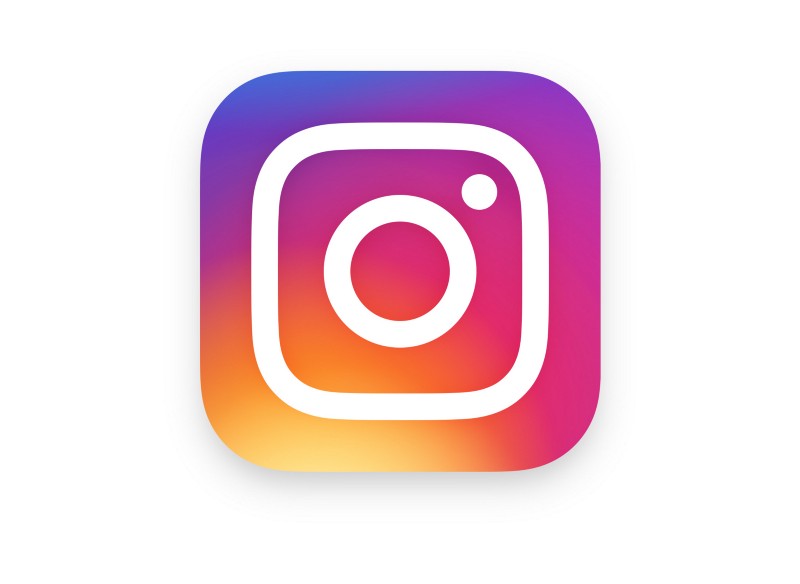 "After a lot of refinement, we landed on a glyph that still suggests a camera, but also sets the groundwork for years to come. "

Instagram's whole family of apps - Layout, Boomerang and Hyperlapse - are all getting new icons as part of the rollout, while the Layout and Boomerang icons have also been re-designed to better reflect their actual functionalities. 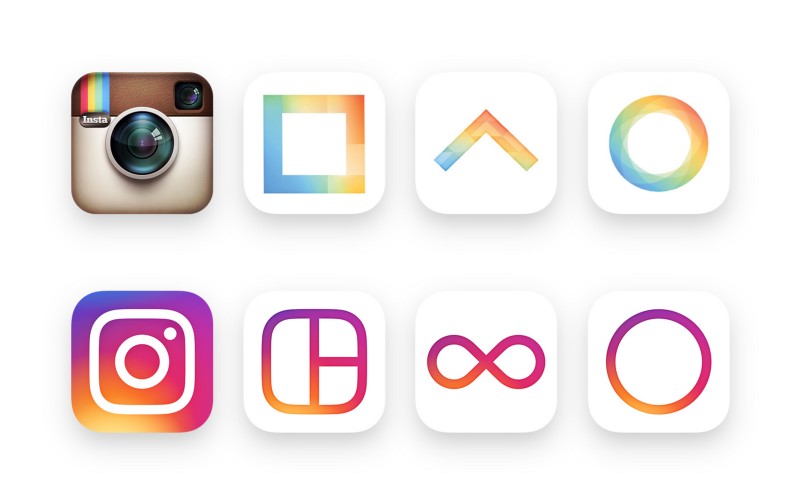 The change is fairly radical, and as with any major update, users have opinions: 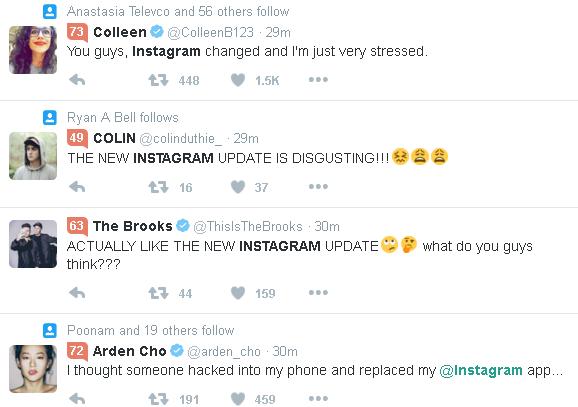 Overall, sentiment appears to be fairly balanced - for every "this is a disaster" is a "this is awesome" - but the changes on Instagram don't stop there.

Not content with re-designing their logo, the app's also updated its user interface, switching to a more basic, stripped back, black and white color scheme. 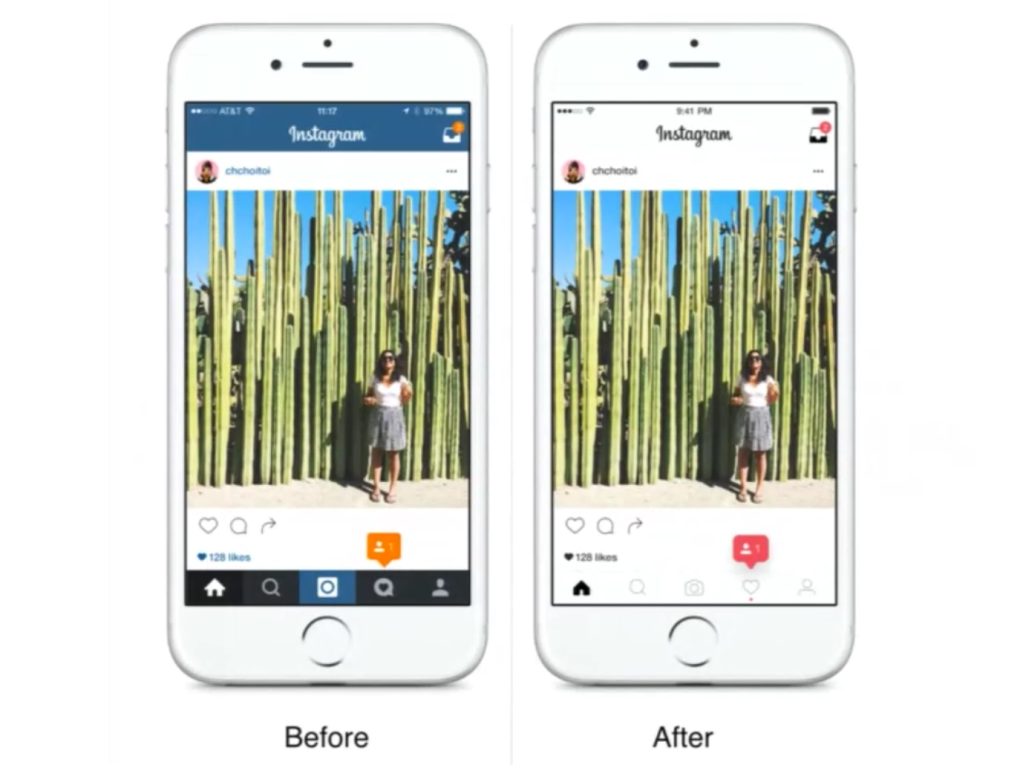 The new look was actually leaked last month, with some users getting a glimpse of the new presentation style in the testing phase.

"While the icon is a colorful doorway into the Instagram app, once inside the app, we believe the color should come directly from the community's photos and videos. We stripped the color and noise from surfaces where people's content should take center stage, and boosted color on other surfaces like sign up flows and home screens."

It's important to note that all the regular Instagram functionality remains the same - the buttons remain in the same positions, the notifications are the same. It's only the look that's changed.

As we reported when the first images of the new format were shared, the new presentation style puts more focus on the detail of the images themselves by removing surrounding distractions. It even seems to make the images look bigger, wider maybe, which must be a trick of the eye.

The new look will take some getting used to, for sure, but the pared back design signals the continued progression of the app, and the shift into the next phase of its evolution. There's an increased sense of professionalism in this new, minimal style, more focus, which lends itself to the platform's push to generate more business activity on the app. This'll be ramped up again with introduction of brand profiles, which will include business-specific tools like contact options, brand categorization and analytics - here's an example of what the current business analytics tools look like (via Later.com). 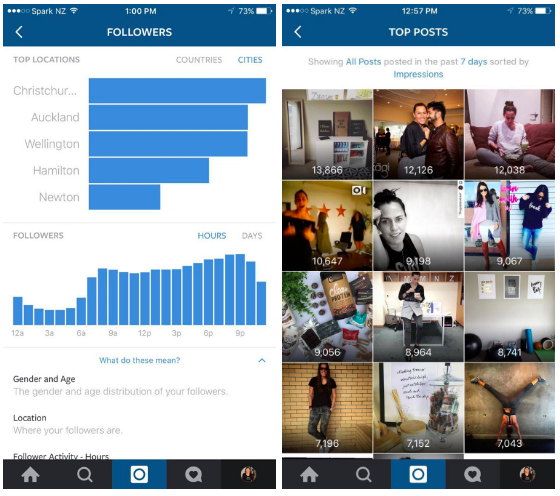 That could lead to a more dramatic shift in platform use. But while users remain concerned about the pending impact of the algorithm-defined feed, and the introduction of more business tools and ads will have an impact on the platform's hyper-growth, with more than 400 million users, and more than 80 million images being shared every day, it's hard to imagine Instagram's losing significant momentum, making it a key consideration for businesses moving forward.

The update marks the beginning of a new chapter for the image-sharing app. It'll be interesting to see where the platform goes next.