After launching their innovative new Lens discovery tool back in February, Pinterest has been working to evolve the tool, with a view to a wider rollout (currently, Lens is only available to users in the US).

Last month, Pinterest added a new recipe discovery element - you take a picture of a specific food or meal and Lens can show you related recipe results. Now, Pinterest has given the Lens process a makeover, bringing it more in line with other social tools, while also adding in new identification capacity, boosting its use case. 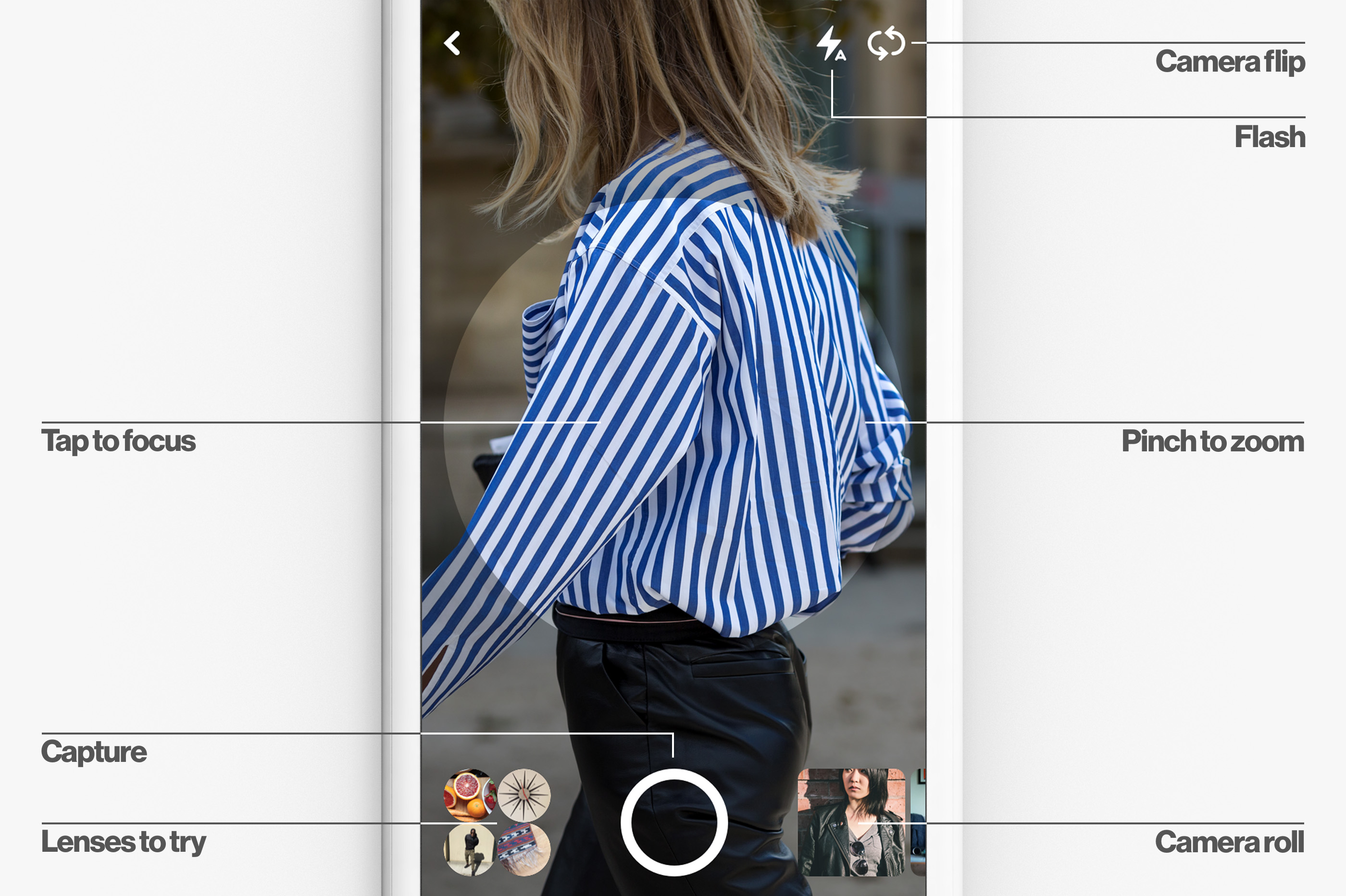 As you can see, the new layout is similar to Snapchat (and subsequently Instagram Stories, Facebook Stories, etc.), though the functionality is obviously different.

For comparison, here's the original Lens layout, with the camera circle poking through a white background. 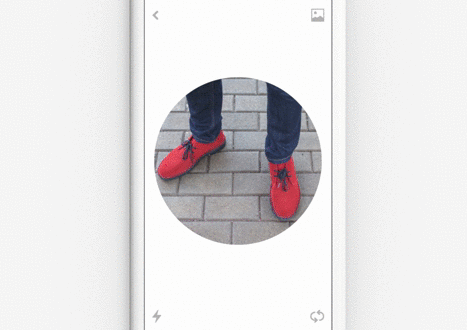 In addition to this, each Lens image now also includes the 'Instant Ideas' white circle, which you can press to find more related Pins inspired by the original image - like recipes stemming from that source, as opposed to direct matches for the image itself.

Related ideas on a Lens from the Camera Roll

"We've also upped its style game, so Lens can recognize and recommend outfit ideas for a much wider variety shoes, shirts, hats and other styles you're wanting to wear." 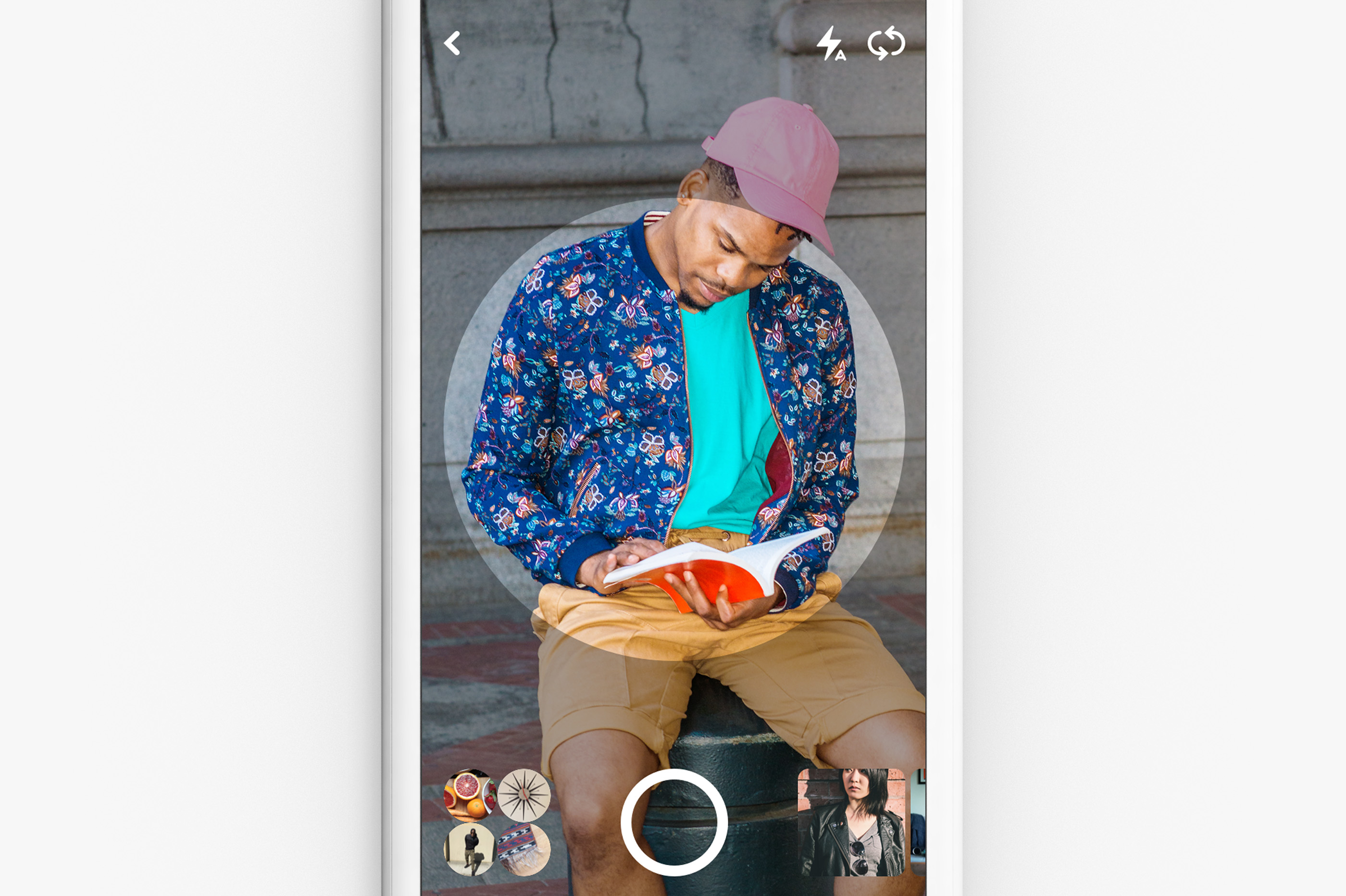 Given the platform sees more than 2 billion searches per month, and research has shown that 93% of active Pinners use the platform to plan for purchases, Lens is clearly a smart addition, and aligning it with other social camera formats is another good step in encouraging increased use, further enhancing the option.

On another front, Pinterest also recently announced a new range of third-party measurement partnerships to help improve the transparency of their ad performance. 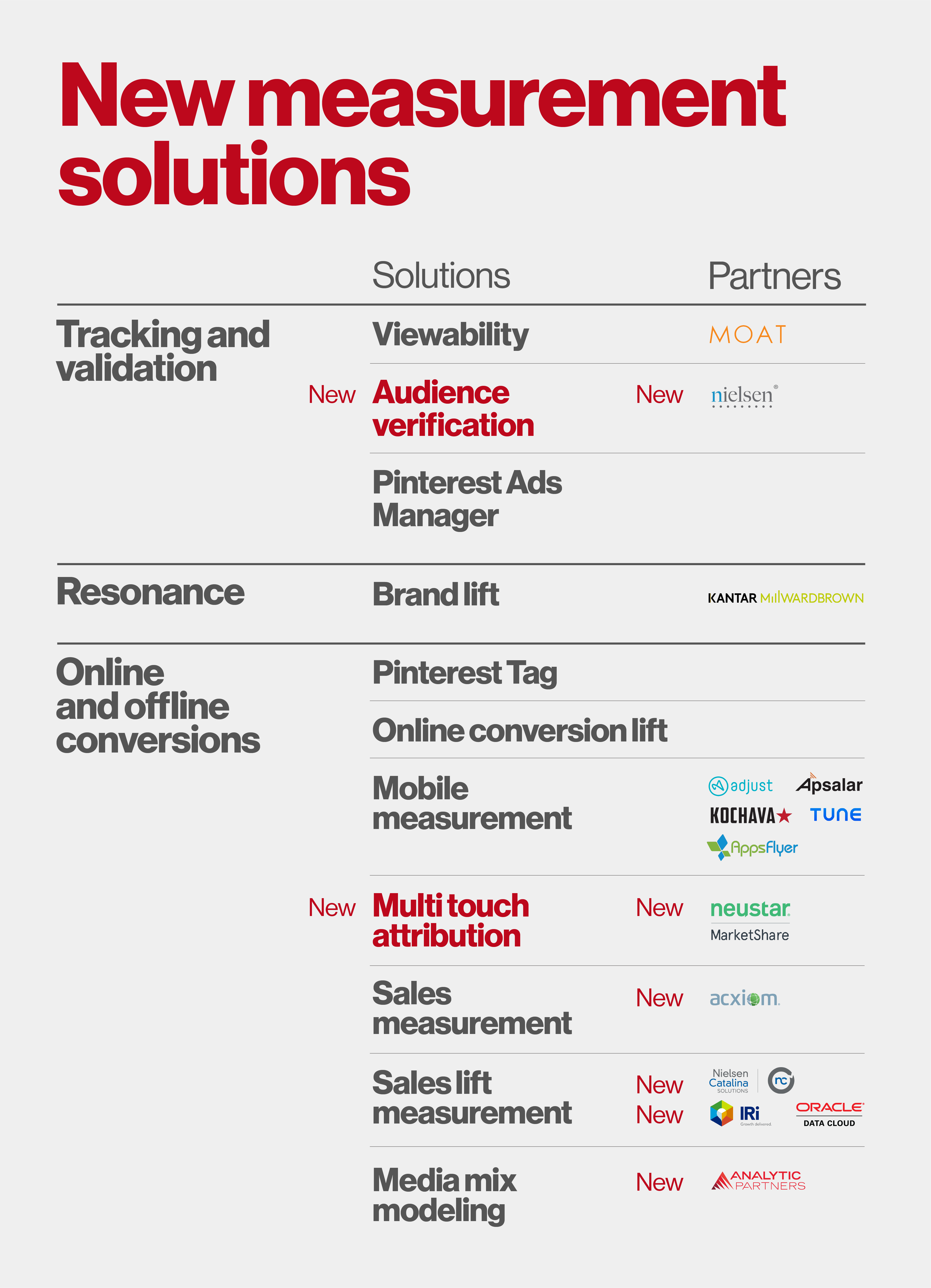 As we've noted before, while other platforms get more attention, Pinterest is slowly going about building a sold platform for eCommerce - if you've not assessed the opportunities of Pinterest for your business, you could be missing out.

While total user numbers are lower than the major platforms, much like Snapchat, the engagement among users - and what they use it for - is significant.

The wider rollout and adoption of Lens will only further enhance its potential.