Biometric Data - Will Future Marketers be able to Target Your Emotions?

Health care is an "enormous" opportunity for Apple, chief executive Tim Cook said, as he outlined how the Apple watch could become the new warning systems for our body, similar to the car computers that warn drivers when something's wrong with their car. According to Cook it's not technologically possible to monitor what's going on in the body to the extent of what they can imagine, but it's just a matter of time before biometric data is in the driver seat of most technologies.

Having a closer look at the construction of the Apple watch and the latest iOS 10 Health app, we can get some indications on the future strategies and opportunities in the wearable industry, and how this will affect the future of marketing. 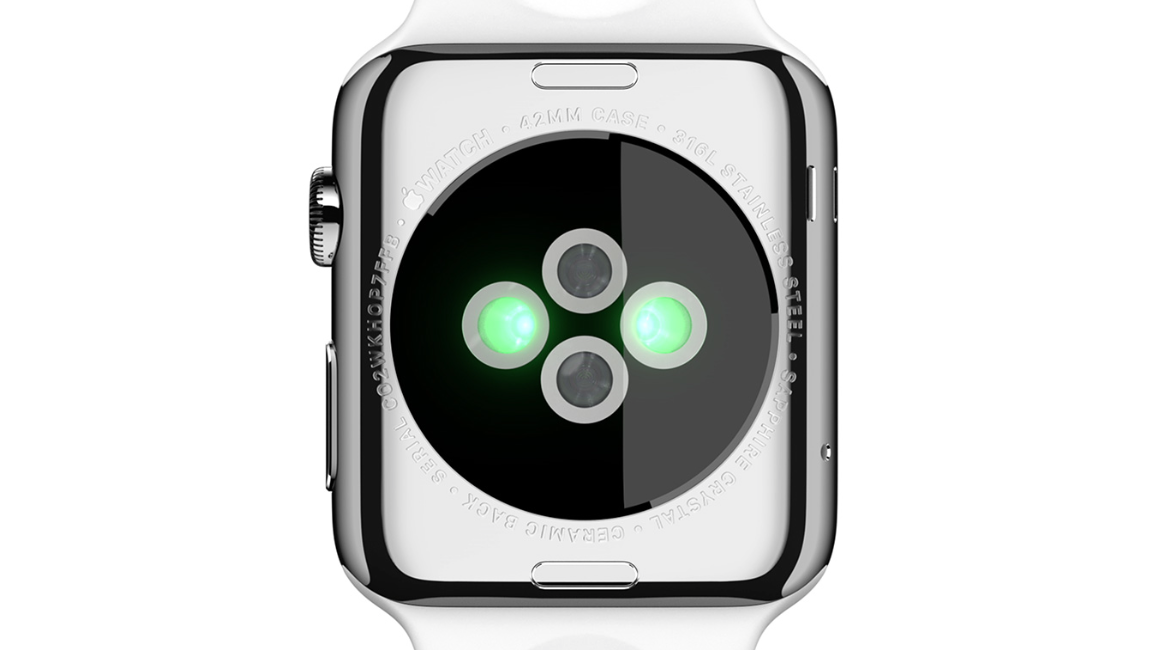 First of all, it would seem Apple Watch's heart rate monitor is much more intelligent than Apple is letting on. Studying the Apple watch patent applications, you quickly learn that Apple's heart monitor is actually a plethysmograph.

A plethysmograph is capable of measuring much more than your pulse. It can accurately measure respiration rate, changes in hearth frequency and measure the oxygen level of your blood. The same vital signs routinely monitored by medical professionals to diagnose patients.

The new iOS 10 health app confirms Apples' future plans for biometric data collection - why would Apple bother to include blood glucose, electrodermal activity, oxygen saturation and peak expiratory flow rate unless they had the intentions to measure this data?

And what can this data be used for? 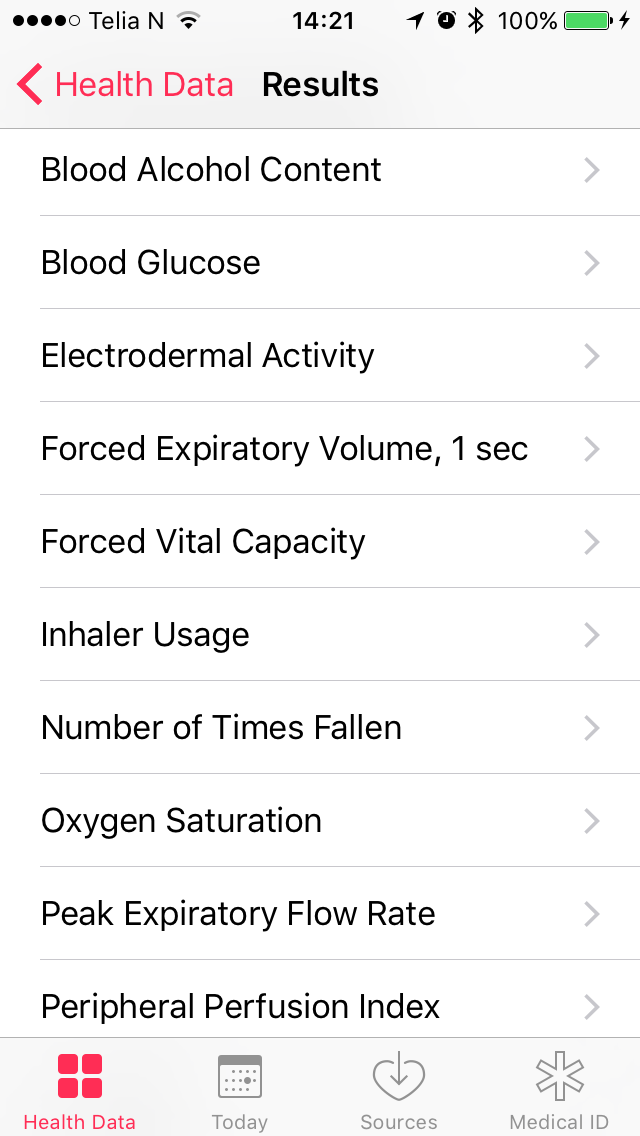 Apple watch - the next generation Polygraph?

Maybe one of the most interesting parameters Apple intends to monitor in the future is Electrodermal activity (EDA). This refers to the variation of the electrical properties of the skin in response to sweat secretion.

By applying a low constant voltage, the change in skin conductance (SC) can be measured non-invasively. These responses are commonly utilized as a part of todays polygraph or lie detectors tests as skin conductance can be a measure of emotional and sympathetic responses.

Biometric data - the future of marketing?

Utilizing advanced business analytics and market data, we can already target the right demographics, at the right time, at a specific physical destination. Adding biometric data would bring targeting to an entirely new level - what if emotions like; happiness, sadness, and anger could be part of the audience segmentation?

Restaurants could target people within a 500m of their address knowing that the target audience haven't had their dinner yet. Insurance companies could nudge drivers to help prevent drowsy driving, and you would only be exposed to advertising when you're in the mood for it.

Being able to measure emotional responses will with no doubt lead to the biggest paradigm shift in the history of marketing. It's not here yet, but it's coming.