An Emoji Movie? The Rise of Emoji Use, and How Brands Can Capitalize on This Growing Trend 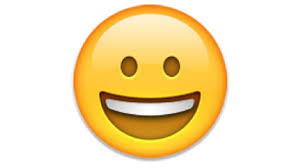 Have we reached peak emoji yet? These days it seems like not a message can be sent without a smiley face, or a smiley face with tears, or a heart - the list goes on (and on), but has our hunger for emoji gone just a little bit too far? Maybe? I only ask because I just read that an emoji movie is in development - how that movie will work, exactly, I don't know. It's possible that it could be just an assortment of tiny images flashing across the screen for a couple of hours, which seems excessive, right? So I ask again, have we reached peak emoji yet? Are all our future interactions going to be infiltrated by images, effectively widening our spectrum of modern language back to the time of hieroglyphics?

The Rise of the Smiley Face

The first emoji were created in the late nineties in Japan as a means of differentiating the text messaging features of NTT DoCoMo's mobile offerings. The tiny images rose to prominence in Asian markets before slowly filtering through the wider world and in the late 2000's Google and Apple both appealed to the Unicode Consortium, the not-for-profit group that governs standardized coding practices (including emoji), to have them include emoji characters in Unicode 6.0, which would effectively enable all operating systems to display emoji within text communications. This was the beginning of the rise of emoji, and in 2011, the emoji keyboard was introduced into iOS (Android platforms followed in 2013), an introduction that lead to an explosion in emoji use. 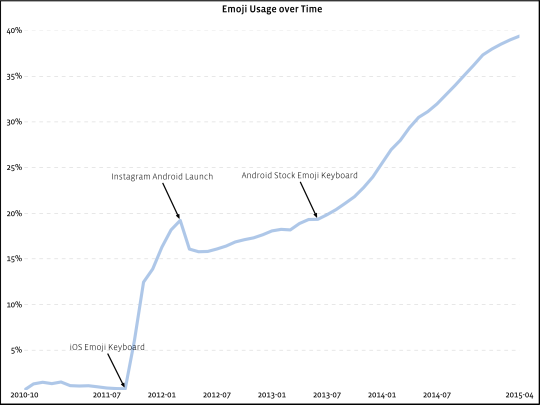 That growth has continued on a steady upward trajectory - by March 2015, research by Instagram showed that more than half of all text on the platform contained emoji, with Instagram users in Finland particularly enamored by the option. 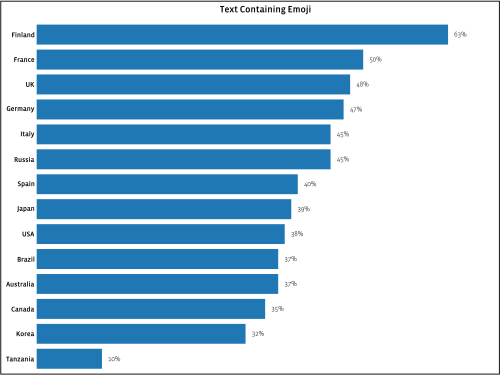 As visual-based communications continued to grow, so too did the use of emoji, becoming one of the key ways that younger generations, in particular, interact and share. This, along with the rise of Snapchat, which incorporated a whole new range of image-based features, has lead to an evolution in common communications practice, one which many brands are keen to tap into. But utilizing emoji isn't as easy as just jumping in - the potential for slip-ups from emoji mis-use can be significant.

There are two main areas of concern in using emoji for marketing purposes. The first is lack of contextual knowledge - knowing how and why a specific emoji is used is key to connecting with an audience through its application. For example, what's the difference in meaning between this:

Understanding the varying context behind the application of each image is significant, as it can change the entire context of your message, and the only way to truly understand what each emoji means is to get involved in the communications process and see how each is being used - usage may even be different within different audiences and groups.

The second concern is one of authenticity - does it best represent your professional brand to try and utilize emoji in your communications? That's not to disparage their use, but from a standpoint of authenticity, does it feel genuine for your brand to be sticking a winking face onto the end of your tweets, or does it feel forced, like you're the old man in a nightclub, trying (and failing) to mime the lyrics to modern songs? There's a delicate balance to be maintained in emoji use for marketing purposes, and the real key to maximizing them is in understanding, taking the time to get a grip on how they're being used amongst your target audience.

Done right, they can be an effective way to connect, particularly with younger audiences, but there is fallout potential. It could slap you in the face if you fail to do your research.

Of course, given the massive popularity of emoji, brands are increasingly keen to find a way in and capitalize on that opportunity. One major possibility in this regard is through branded emoji.

Already we've seen branded Twitter emoji released for the upcoming Star Wars film - even CNN has released a set of candidate emoji for the upcoming Presidential Election. But it's important to note too that making new emoji is not a straight-forward process. There are only 1,393 standardized emoji within the Unicode dataset, they are the only ones that are useable across all devices, recognized by all (or most) variations of common operating systems. If you want a new emoji added, you have to apply to the Unicode Consortium to have it added - Taco Bell recently lobbied to have a taco emoji added to the generic keyboard, getting 30,000 signatures in support of their cause.

But there's Star Wars emoji and CNN emoji, right? Yes, but those have not been added to the generic code set, they're only available on specific platforms. Making platform specific emoji, emoticons and sticker sets are alternatives to seeking out additions to the general code set, and one which many brands are utilizing - Facebook Messenger, for example, has a range of sticker sets available that can be attached to messages sent on the platform. The limitation is that these cannot be sent via other platforms or across all devices, but branded content of this type is one way to move in-line with the emoji trend. 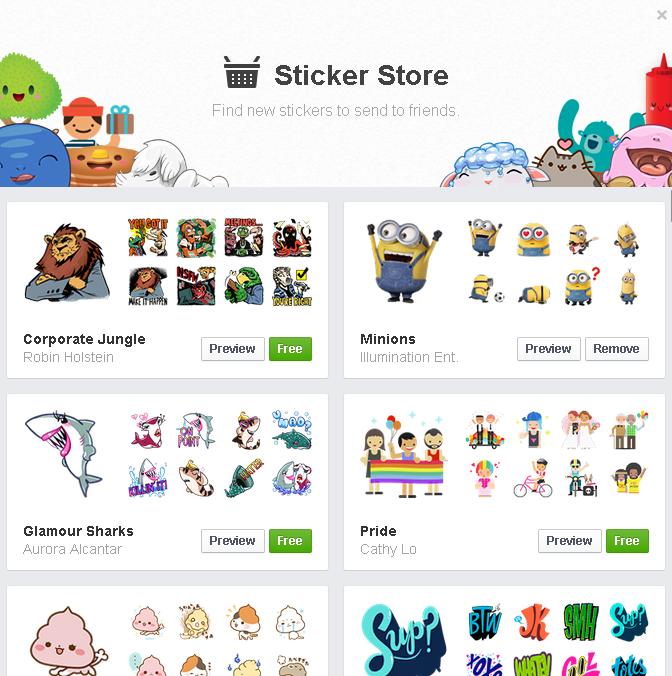 Despite the limitation of not being able to easily create new, standardized emoji, emoticons and sticker sets are increasingly being used by companies and organizations eager to stay up with the latest trend. Brands like Mentos, Coca-Cola and Ikea have all created their own emoticon variants, enabling them to be part of the developing visual conversation and advertise their products in a native, non-intrusive way. In the frame of this, there's also the expanding use of branded geofilters on Snapchat - geofilters are image overlays that Snapchat users can add to their images, which are activated when a user is within a certain proximity of a location trigger, like being near a McDonald's restaurant. 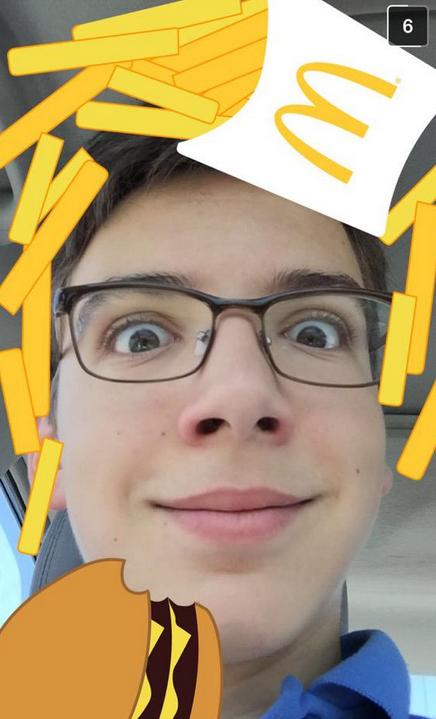 Snapchat expert Nick Cicero recently wrote about the future marketing potential in branded geofilters, which are a fun, creative way for Snapchat to increase its monetization potential without any significant intrusion on user experience. While not emoji, the addition is in-line with the wider visual trend, particularly among younger audiences, and utilizes the same core principal of branded emoji, which is to provide a creative way to reach these audiences via methods with which they're already utilizing.

So given all this, are we ready for an emoji movie? Who knows, whether you or I use them or not is largely irrelevant, as there's significant and growing number of people are using them and incorporating them into their everyday communications practices. Given a large number of those users are in younger demographic brackets, that likely suggests that we've not reach peak emoji yet, that their usage will continue to expand as those users grow up. Will that mean we're seeing more and more emoji in a professional setting in coming years? Maybe. What I can say, with some certainty, is that we're going to see a heap more branded emoji, emoticons and geofilters in future, which makes perfect sense. They're fun, they're creative, they're what people enjoy using - why not use them to reach your audience, if that makes sense for your target market? While there are some elements to keep in mind and potential pitfalls to consider, understanding any current trend is always best practice, particularly among your communities and target audience segments.

And who knows, maybe you'll like it. Maybe you'll find yourself using more pictures than words - maybe all emoji for you from now on.

Extra note: If you want to know what emoji are getting the most attention on Twitter at any given time, check out this real-time emoji tracker - though be warned, it's pretty frenetic.