It's official. Vertical video is here to stay and it's demanding to be taken seriously.

The filmmaking world has noticed. The first exclusively vertical film festival was recently established in Australia.

The marketing world has noticed too - Snapchat has declared that their vertical video ads have 9x more completed views than horizontal counterparts.

There's no denying this shift. As a filmmaker, it's an exciting new art form that's creating a new set of rules and techniques to perfect video in the vertical form.

Any why shouldn't people love it? It's the most democratic form of filmmaking yet. It's creating content that can be viewed beautifully and easily by billions of people at virtually any time.

But rather than cram a digestible list of vertical video techniques together, I've decided to look at one specific element of the vertical video process for this post.

Here are some key tips around where vertical video performs best - that being based on the location of the content being shot. 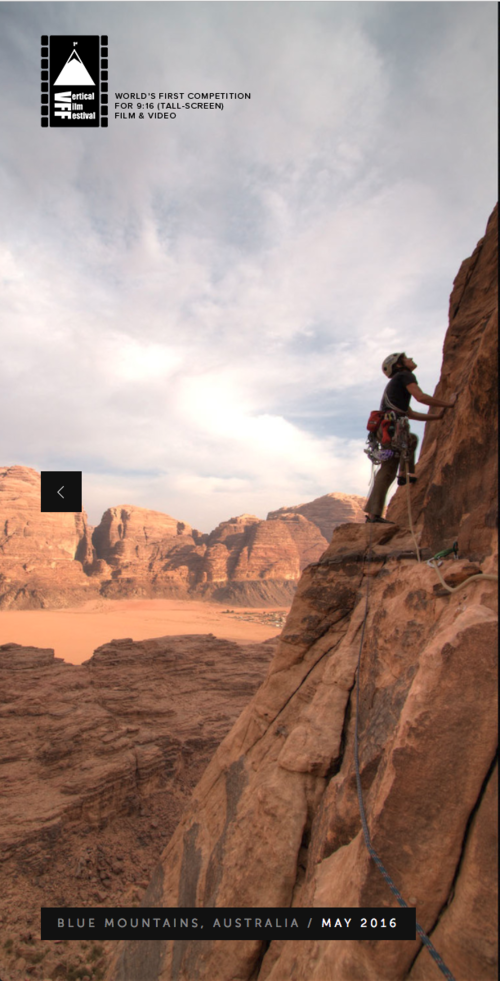 Picking a location that has strong vertical architecture, or allows for up/down movement or interaction, greatly increases the aesthetics of a shot.

It's no coincidence that The Vertical Film Festival (the first of its kind) takes place in the Blue Mountains in Australia - its grand cliffs and mountains make for breathtaking vertical compositions.

The best locations for beautiful vertical compositions are places with tall structures like trees, cliffsides, and skyscrapers.

Tall architecture helps frame subjects appropriately in portrait-oriented wide shots - however, if the scene is between two mountain climbers, you have to be clever if you want good subject interaction or movement.

A woman on the sidewalk talking to a man hanging his head out a window in the apartment above. A group of teenagers hanging out on different steps of a stoop.

Or, flatten the space and point the camera down. Lovers lying down on the grass side by side. A man doing laps in a loop. A girl arranging the contents of her desk. 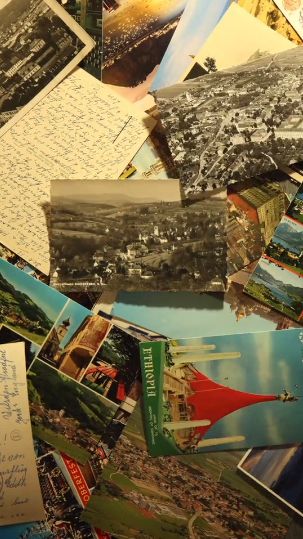 Having a perfect location is great for vertical video, but it's not absolutely necessary. In the coming months I'll cover composition tricks and editing techniques that can help fit your story or brand in the vertical format.

This article was originally published on Likeable Media's Blog.