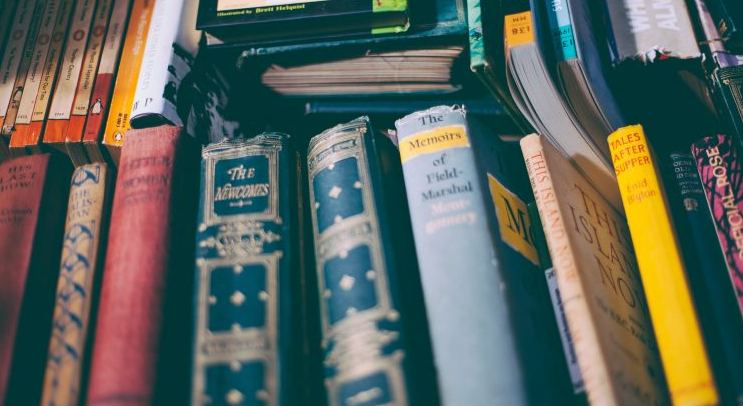 Storytelling is the very core of good social and content strategy. It enables us to build a narrative and connect on a deeper level with friends, customers and connections. Nearly all social platforms recognize this and now have their own iteration of tools for telling social media stories.

While people tend to focus on platforms copying the feature from each other, what's most important is for all platforms to have this functionality.

While all may have it to varying degrees, whoever gives users the best tools to tell stories will win, which the data seems to be supporting.

Social media has always revolved about snapshots, those moments in time we've captured and shared with our friends.

Personal timelines go some way toward organizing these, but the news feed remains the place where people keep up to date.

This is also where algorithms come into play, which have a tendency to kill a narrative. Elements of the story might appear out of order - which is fine if you're Tarantino, but not if you're an individual or a brand.

While you would expect that if we reacted to one thing we found interesting we might see more of it, there's not necessarily a guarantee that this will happen in order, if at all.

Stories fix these challenges by stringing together the narrative and keeping it moving.

Recent research shows that Instagram stories slowed the growth of Snapchat's play after it launched, largely in part to both it's scale of users already familiar with the platform, and it's ease of use by comparison to Snapchat.

Similarly, Twitter's much-hyped Moments feature has just been removed from the main navigation in their app. I believe to be symptomatic of them keeping it out of the hands of users for too long - by the time they had the ability to create their own Moments, most were finding better ways to do it elsewhere. That said, it remains an important tool in curating relevance from the noise.

Facebook has scale already, which is where Instagram also had an advantage. All platforms have their own demographic and user behaviors that will influence the types of stories that will be told and how the tools will work.

The important part is making it easy to put it all together, because stories and narrative matter.

Social media marketers need to recognize the value in this element.