Beware of Facebook Libra Scams, Which Are Spreading Across The Social Network

Be very wary of any sites or posts sharing information about Facebook's coming Libra cryptocurrency, with a range of scammers reportedly buying up related domain names, and running ads on social media designed to steal unsuspecting users' money.

As reported by The Washington Post, a range of scam posts and Pages have started popping up across the web, looking to dupe potential investors who are seeking to get in early on the currency:

"Roughly a dozen fake accounts, Pages and groups scattered across Facebook and its photo-sharing app Instagram present themselves as official hubs for the digital currency, in some cases offering to sell Libra at a discount if viewers visit potentially fraudulent, third-party websites."

This comes in addition to similar reports from CryptoGlobe which notes that:

"Roughly 350 domains associated with Libra and Calibra – Facebook’s cryptocurrency wallet – have been registered since the June 18 announcement, in a ‘gold rush’ of people trying to take advantage of Libra’s popularity." 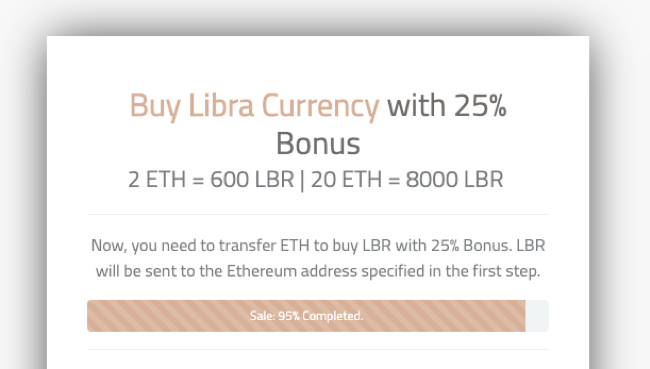 Crypto scams are relatively common - so much so that Facebook itself implemented a ban on crypto ads earlier in the year due to the proliferation of questionable operators. Facebook has since watered down its action, and given the profile of Libra, it's not surprising to see scammers looking to tap into the hype, and catch potential investors unaware, relieving them of their cash.

As noted, everyone should be very wary of any Libra related ads, on any network, as the currency is not at release stage, has no official release date, and as such, is not at the point where anyone can be offering you any Libra to get a head start on the action.

Facebook has said that it is aware of the scam ads, and it is working to address the issue.