Facebook knows that for its video efforts to gain real momentum, it’s going to need influential users to come on board.

Twitter found this out the hard way through the failure of Vine, which largely came down to lack of opportunity for monetization – or, really, more opportunity for those creators elsewhere (i.e. YouTube). Once creators realized that they could not only build an audience, but actually make real money for their efforts, they migrated away from the 6-second video platform – and while Twitter did try to better incentivize Vine content late in the game, it was too late, and too little, to stem the tide.

Facebook doesn’t want to see the same happen - but rather than follow YouTube’s monetization model of enabling creators to include ads, The Social Network’s trying something different, unveiling a range of new tools for creators focused on building opportunity.

First off, Facebook’s looking to give creators means to make money without deploying ads.

“As creators spend more time making content and engaging with their fans, they want to be able to earn money for their work. We plan to offer a range of monetization options to serve the wide range of creators at various stages of their journeys.”

Facebook announced the first stage of this strategy back in January, when it released a live-stream ‘tipping’ option for gaming content, enabling game streamers to accept donations from viewers. Their new programs expand upon this, and their test of ad breaks with selected Watch creators, (which is still in progress).

“In the coming months, we’re going to explore two new monetization features for creators. First is a tool that helps advertisers and creators easily connect for branded content opportunities on Facebook. Creators participating in the test can set up a portfolio highlighting their area of expertise, and advertisers can search and find creators to collaborate on compelling branded content campaigns. Additionally, we’ll be testing a way for fans to become a supporter of the creators they love.”

Both announcements are significant – on the first, Facebook’s looking to make it easier to facilitate influencer marketing opportunities on the platform by establishing an official marketplace for such deals. Facebook had already acknowledged the presence, and value, of such partnerships with the addition of Branded Content tags on posts last August.

This new option will provide more opportunities for brands - but more importantly for creators, making it easier for those who've spent time building an audience to capitalize on the value that reach can provide. And with more than two billion users, Facebook's the leading platform, by a significant margin, on this front – if creators can more effectively maximize their exposure to potential partner brands, that could link them up with major revenue opportunities, all without having to resort to intrusive ads in their content.

Facebook's second new option, as reported by recode, will enable fans of selected creators to subscribe to their content, and exclusive additions, for $4.99 per month.

“Fans will have the option to support the creator with a monthly payment in exchange for perks like exclusive content and a badge highlighting their status as a supporter. We’ll start testing with a small set of creators so we can gather feedback from them and their fans before expanding.”

Facebook isn’t taking a cut of the revenue generated by subscriptions, but will have to pay Apple and Google the standard 30% take for in-app transactions. That means creators will make around $3.50 per month, per subscriber - which, again considering Facebook’s scale, should open the most popular users up to considerable opportunity.

And all without ads. That’s important, because YouTube ads are widely disliked, despite the revenue they generate for creators. If there’s another way, Facebook would be smart to investigate, especially as they seek to get their Watch platform off the ground.

A good template for how the most popular creators could go about funding their content is comedian Kevin Hart’s LOL Network on YouTube. Hart posts regular videos, all of which are sponsored in some form, providing him with significant revenue opportunities. 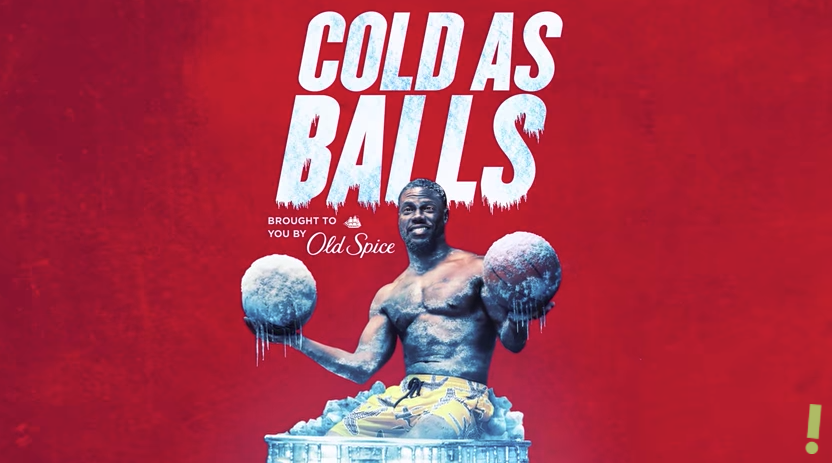 This enables Hart to capitalize on his key appeal, creating the content he’s best at, while also delivering exposure for sponsor brands – and again, without intrusive pre or mid-roll ads.

In many ways, it would be easier for Facebook to follow YouTube’s ad-driven path to monetization - but as noted, it makes sense for them to at least try this approach first. And in order to fully capitalize on the potential, Facebook’s also adding some other tools to help creators connect with fans.

To help creators ensure they’re making the most of connection opportunities, Facebook’s also adding in some new tools to help them identify their biggest fans.

“We’re starting a new test which highlights a creator’s top fans by displaying a badge next to their names and adding their name to a leaderboard of highly engaged fans.”

So now, not only will creators be able to offer exclusive content to their top supporters via the new monthly payment system, but they’ll also be able to more easily identify those key supporters, and better cater to them, within the various elements of the platform.

This is another key opportunity for creators – now, when you see a top fan commenting, you’ll know that you should respond, making it easier to ensure you stay on top of key engagements, and maintain the ‘social’ elements of the medium.

Top fans will be identified based on how often they comment, share and/or watch a creator’s content. Facebook says that fans will have to opt-in to this experience, and will be able to turn off the feature at any time.

It’s a clever move by Facebook, which, again, will make their non-ad funded revenue options more appealing, and more straight-forward. Through the combination of these tools, Facebook could set itself to become the best home for influencer marketing content, capitalizing on the more interactive features of the platform, as opposed to the more specific viewing focus of YouTube.

Essentially, these tools will enable creators to better tap into Facebook’s unique strengths, and maximize their opportunities.

Facebook says the top fans tools will begin testing with a small set of creators in the coming weeks. 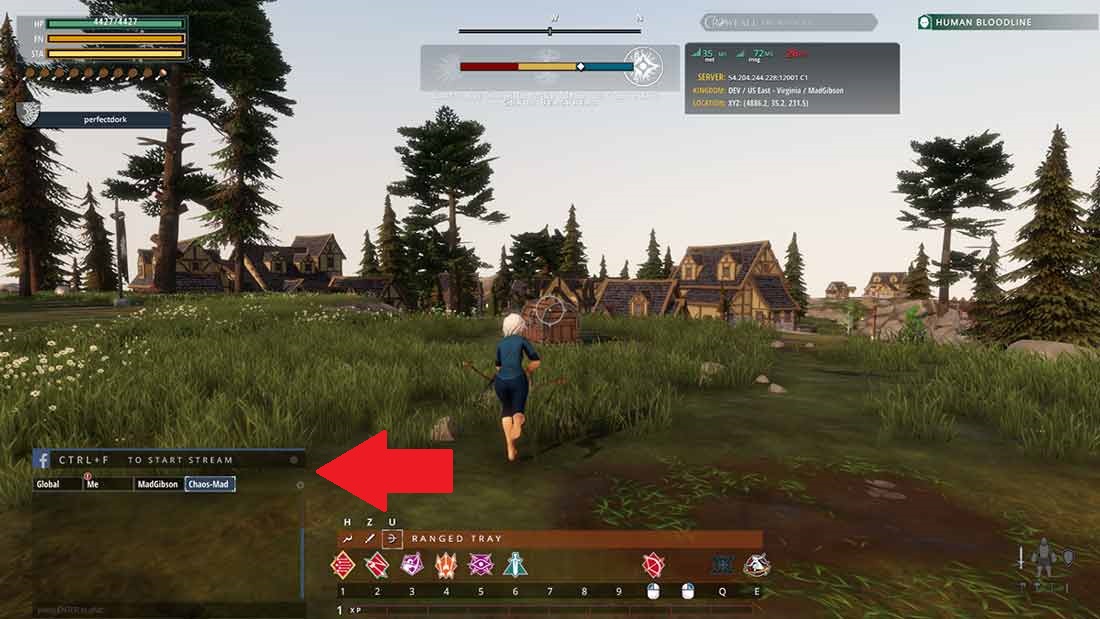 Gaming is a key area Facebook’s looking to build on – which makes sense, given the overall growth of gaming, and the fact that more than 800 million gamers already play a Facebook-connected game each month.

Definitely, gaming is a growth area, but the real opportunity Facebook’s looking to tap into is influential creators, and the audience they can bring, especially to Facebook Watch. If Facebook truly wants to challenge YouTube, it needs to work with these influential users and enable them to generate revenue on platform, giving them enough incentive to come across, or stay with The Social Network.

If they can provide tools that result in original, creative and popular content on Facebook – without the need for ads – they’ll be on the right track, utilizing the platform’s unmatchable scale to best effect.