As Facebook continues its work to counter the narrative that it’s bad for society - largely related to the way the platform was utilized by foreign operatives during the 2016 US Presidential Election campaign – The Social Network has this week announced a new initiative which will highlight small businesses, and showcase how Facebook benefits local communities. 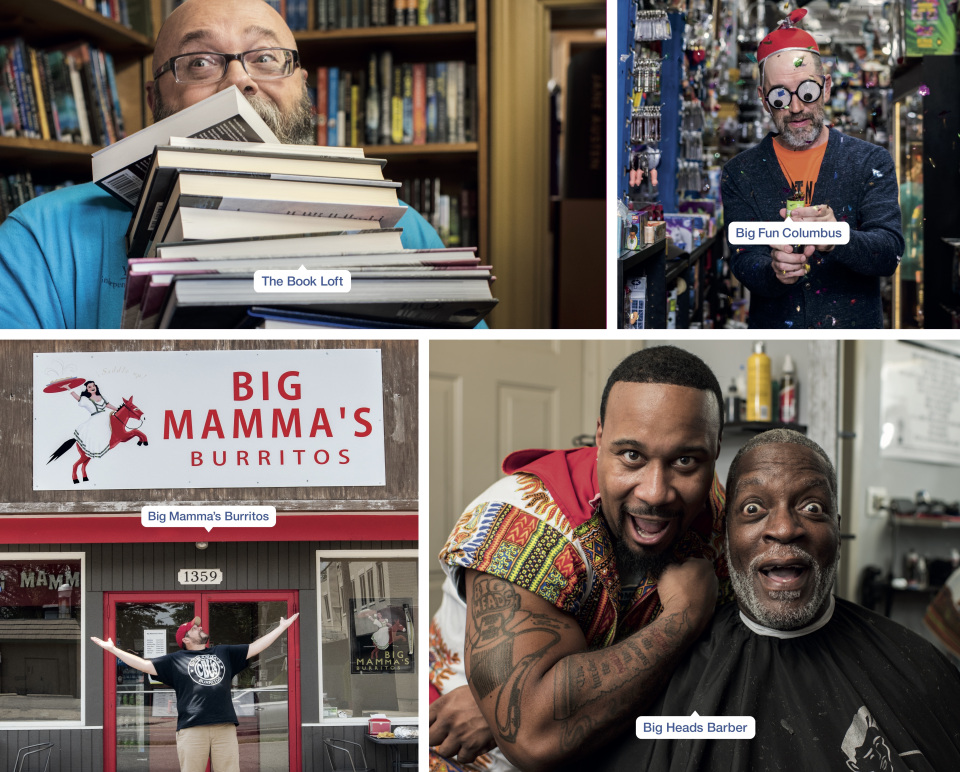 “We partner with millions of small businesses and are inspired by the impact they have on their communities and are constantly reminded about the significant contribution they make to society. That’s why this week, we’re excited to announce “Keep It Local,” a new integrated marketing campaign that celebrates the many types of small businesses that make local cultures special and help communities grow and thrive.”

The new program will see ads, an example of which you can see above, appear across a variety of formats, including billboards, television commercials and online, highlighting local businesses. The ads will run for eight weeks in four US cities - Columbus, Nashville, San Diego and Sacramento - and will feature approximately 120 different small business owners.

Incidentally, Facebook’s also running its Community Boost digital skills training events in both Columbus and San Diego in the next few weeks, further underlining the platform’s commitment to helping local communities. Facebook says that it’ll also have representatives available in all of the cities featured in the 'Keep it Local' campaign in order to provide in-person support and training.

This comes at the same time as Facebook once again faces regulatory questions at another US House Judiciary Hearing. Facebook’s Head of Global Policy Management Monica Bickert took questions from officials in regards to how Facebook goes about determining content reach and distribution, among other concerns – while Facebook has also been forced to defend its content moderation practices after an expose which aired on Channel 4 in the UK.

Clearly, the pressure is still on Facebook to provide more transparency, and explanation about its practices. With questions swirling around its societal impact, and what can be done about it if there is a problem, the company still has a way to go to win back trust, and avoid further action.

As such, it makes sense for Facebook to go on a charm offensive with small businesses – while at the same time, both the new ‘Keep it Local’ ads and its Community Boost program can provide great benefit, through exposure and education.

In large part, it depends on your perspective. On one hand, you can view these programs skeptically, and question Facebook’s broader motives (which I've done here). On the other, it’s likely worth businesses in these regions getting involved and using the world’s most popular social platform to enhance their marketing.

Longer-term questions remain around Facebook’s algorithm shifts, and how they can hurt small businesses which build too much reliance on the app. That’s another narrative Facebook needs to counter – but clearly, based on these programs, they are working to provide more benefit.

You may be unconvinced about the platform’s overall role, or unsure about Facebook’s broader impact, but the company is looking to help local communities. Maybe that's the beginnings of a new, more socially aware, and beneficial, Social Network. Either way, if you're in these regions, it could be worth getting involved where possible.