With Facebook slowly gaining more traction in the gaming space, The Social Network is now looking to expand it's Fan Subscription program to more streamers, while also adding more options for streamers to monetize their broadcasts.

First off, Facebook will soon enable more streamers to access its subscription option, with all creators in Australia, Brazil, Canada, Mexico, Thailand, the UK and the US that see 250 returning weekly viewers able to sign-on to the Level Up program. 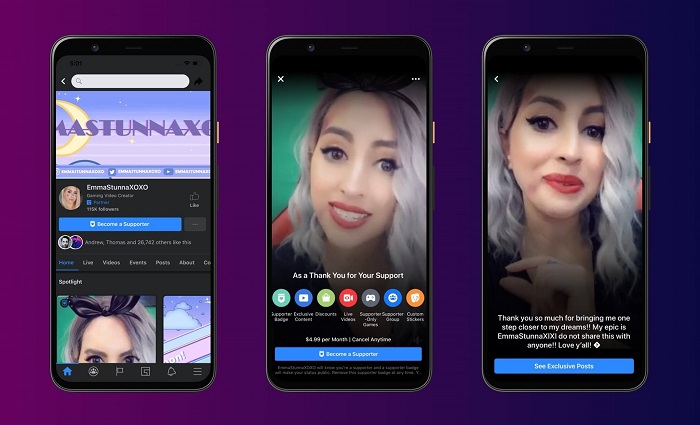 Facebook says that 250 returning viewers is "a strong indicator of a loyal community", so setting that as a threshold opens up the potential for subscription benefits.

Facebook's now also working on several versions of ads in gaming streams, which will provide more incentive for streamers to switch across.

Live ads can appear as a pre-roll, mid-roll, or an image ad that appears below the stream as it airs.

Facebook's mid-roll ads for gaming streams play in the main video player during the broadcast, while the video keeps running in a smaller window. Facebook shared a preview of the format last month. 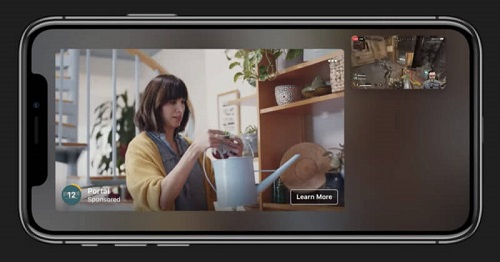 In addition to this, Facebook's working on a new ad format, called Live Breaks, which would enable streamers to monetize their content, while also getting away from the stream.

"Live Breaks are longer ad breaks that allow creators to step away, stretch and take a quick break while keeping their audience engaged. The new format blends creator-generated content, such as clips and highlights, with a traditional ads experience."

Live Breaks can be manually triggered 90, or 180-second intervals, and will provide another way for gaming streamers to generate more ad revenue from their efforts.

Gaming presents a massive opportunity for Facebook, and all video platforms, with gaming-related content rising in popularity, and becoming hugely influential in broader digital culture shifts. For example, five of the top 10 channels on YouTube in 2019 were directly connected to the gaming community, while gaming, overall, is projected to be a $196 billion industry by 2022.

The influence of game streaming is impossible to ignore, and Facebook has been slowly gaining traction with gamers, and taking away market share from YouTube and Twitch.

It still has a long way to go (Twitch and YouTube take up 89% of the game streaming market), but if Facebook can get more traction, it stands to benefit, not only by bringing more viewers across to its gaming streams, but also by using that as a pathway into VR gaming, where Facebook-owned Oculus is the clear leader.

There's a reason why Microsoft paid Fortnite superstar Ninja $30 million to leave Twitch and stream exclusively on Mixer, there's a reason why game streamers are becoming the new rockstars that kids now aspire to become, instead of astronauts, when they grow up.

The popularity of streamers is rising, and as the next generation moves into more lucrative consumer brackets, their influence will only become more significant.

It makes sense for Facebook to look to boost its appeal where it can.