Five years after it first launched its dedicated fundraising tools on the platform, Facebook says that people have now raised over $2 billion, cumulatively, in support of a wide range of people and causes across its network. 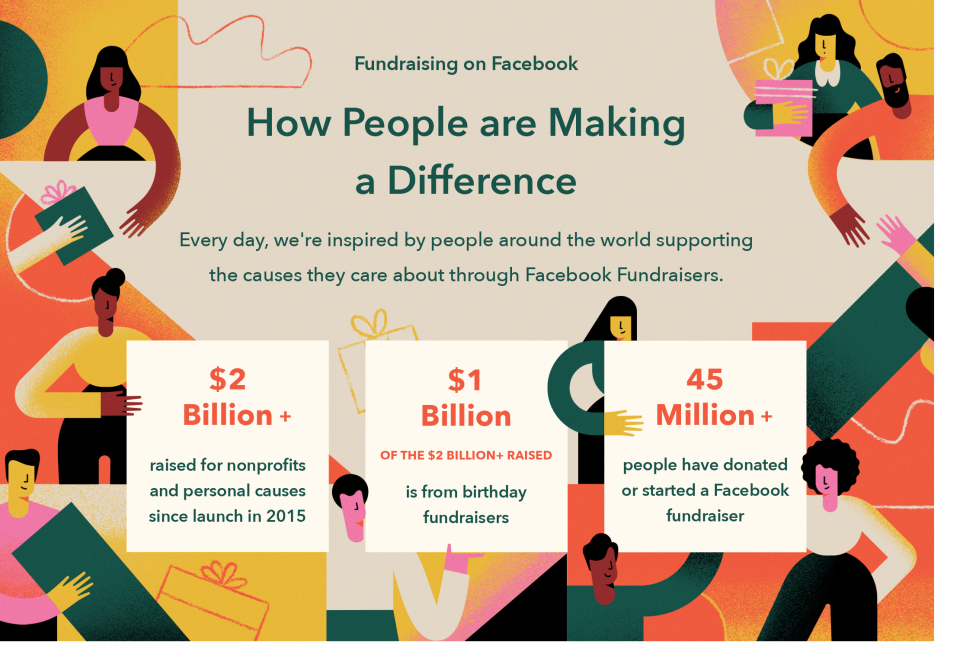 As you can see in the graphic above, around half of those funds have come from Facebook's birthday fundraisers, which the platform first launched in 2017. Birthday fundraisers enable users to direct their connections to make donations to relevant charities, instead of buying them gifts. 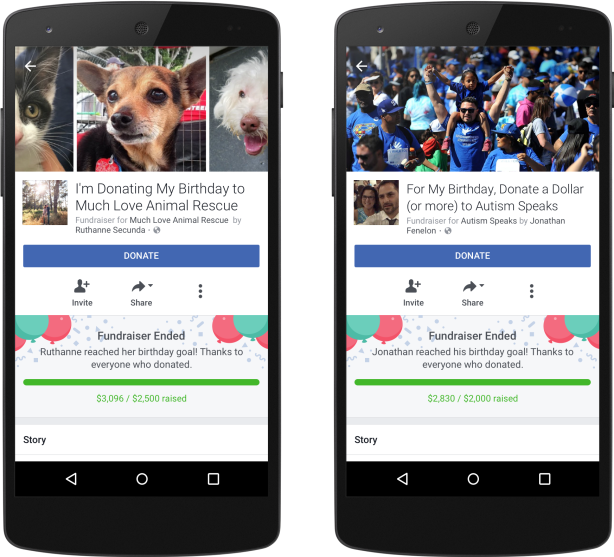 "By dedicating their special day to a nonprofit organization, people rally their friends and family to support important causes. From birthdays and Giving Tuesday to anytime throughout the year, over 45 million people have donated to or created a fundraiser on Facebook - which has more than doubled since last November."

Facebook has also provided a listing of some of the key causes that have benefited from the platform's fundraising tool:

​While Facebook rightfully comes under a lot of scrutiny over various issues - including its business model, its ad targeting, the way it facilitates division, and the expansion of anti-social groups. While Facebook needs to continue to address the flaws in its systems, it is also worth acknowledging the good that the platform can facilitate, and its fundraising tools, both in terms of donations generated and raising awareness of relevant causes, most definitely highlight that.

And in addition to providing the above insights into the performance of its fundraising options, Facebook has also announced that its fundraising stickers for Instagram Stories will now also be expanded to European users, reaching beyond the US.

Managing a collection of apps with more than 2.7 billion active users is a massive undertaking, and Facebook, as noted, still needs to refine its systems to ensure misuse - in all forms - is addressed. But that scale also offers huge opportunities for connection, and non-profit groups can use that to further their causes, and prompt audience awareness.