In what will come as little surprise to most, Facebook has announced that it's shuttering its standalone 'Moments' photo app, which was essentially the company's own variation of Google Photos for simplified photo sharing. 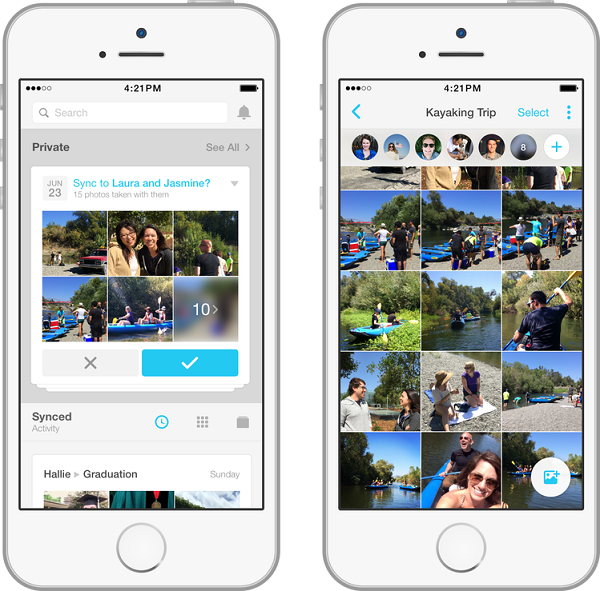 Originally launched in 2015, the aim of Moments was to make it easier to give friends access to the photos you'd taken at events you'd attended together.

"Moments groups the photos on your phone based on when they were taken and, using facial recognition technology, which friends are in them. You can then privately sync those photos quickly and easily with specific friends, and they can choose to sync their photos with you as well. Now, you and your friends have all the photos you took together."

Through Moments, you didn't need to upload your images to Facebook, with the system collecting them together through the app. You could then choose to post them to Facebook at your own discretion.

According to CNET, Facebook will discontinue the app as of February 25th due to lack of use. The company has begun notifying Moments users of the shut down, explaining that:

"We're ending support for the Moments app, which we originally launched as a place for people to save their photos. We know the photos people share are important to them so we will continue offering ways to save memories within the Facebook app."

If you happen to have content on Moments that you want to keep, you can go to this website to export your photos to your PC or to the camera roll on your mobile device. The website will be available till May 2019.

Given the rise in usage of image-based platforms like Instagram, and the increased adoption of Stories to better capture the moment, it makes sense that Moments is no longer seeing much use. The shut down could also be indicative of Facebook looking to hone its focus, and avoid potential future data breaches by reducing its total app scope.