Facebook is reportedly developing a new process for a facial recognition system which would enable users to confirm their identity by sharing a video selfie. 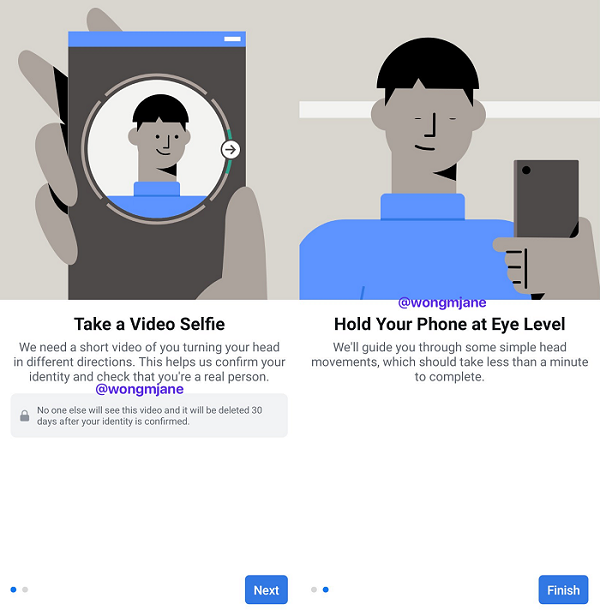 As you can see in these screenshots, provided by reverse engineering expert Jane Manchun Wong, the new process would guide users through a process of angling their head around in different angles, in order for Facebook to get a full record of what the user looks like.

And to reassure users that the same won't be misused for nefarious purpose, Facebook's notes state that:

"No one else will see this video, and it will be deleted 30 days after your identity is confirmed"

Here are some additional screenshots of the process in action: 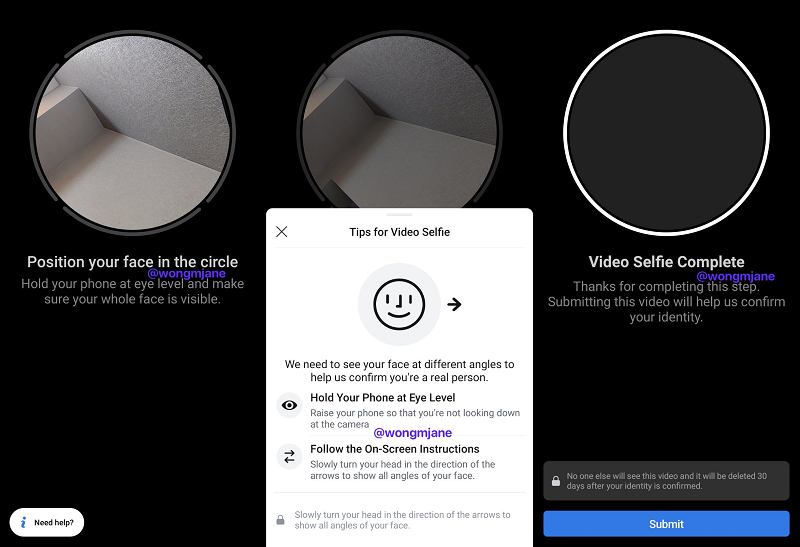 Facebook has actually been working on its face ID systems for the past couple of years, with different examples of the same process shared by users back in 2017. 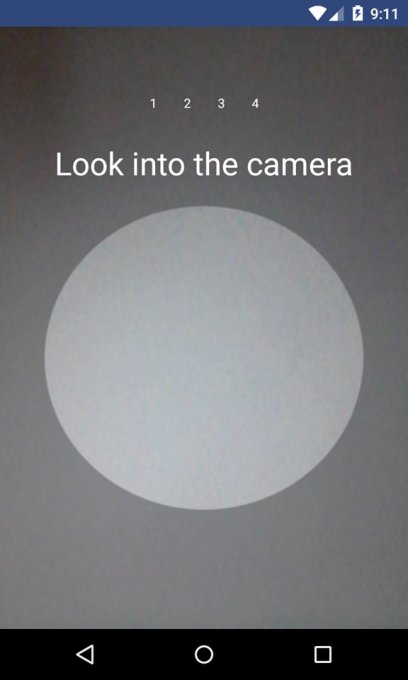 As noted by TechCrunch at the time, the option could be particularly helpful if you’re unable to receive a two-factor authentication SMS, or if you lose access to your email account, adding another way to verify your identity and unlock your Facebook profile.

But then again, it does feel a little creepy, especially given Facebook's current reputation around personal data use and sharing.

And when you factor in additional controversies around face ID, like the US Government reportedly building a huge facial recognition database, Hong Kong protesters using devices to avoid face identification, and India also looking to establish a massive new face ID system, it would feel a little insecure to be willingly uploading a full visual reference point which could potentially be applied for such purpose.

That's not to say Facebook's face ID videos would be used in this way - and really, with coming VR technology, you're likely going to be uploading a video of your face at some stage anyway. But still, something about it doesn't sit right.

But then again, you'd assume that Facebook would have learned some pretty significant lessons from the current $35 billion court case its involved in regarding the misuse of facial recognition data, and that its systems would be more advanced, and secure as a result.

And, you know, it's got a new logo, new lease on life. Maybe Facebook's changed anyway.

There's no word on whether or when this feature will be released, but as noted, Facebook has been working on it for years, and from the screenshots, it does look fairly well along in its development.