How the Social Platforms are Celebrating Super Bowl LV

With Super Bowl LV coming up early next week, all the major social platforms are gearing up to help both fans and brands to engage with the event.

The Super Bowl has become a major focus for brands on social, with trending tie-ins providing the opportunity to reach large, engaged audiences. While for users, people are always looking for ways to take part in the event, even when they can't physically be present - which is especially true this year amid the various COVID-19 restrictions.

Here's a look at what each platform has in place for Super Bowl LV, and how you can participate via your platform of choice.

Facebook has added a new set of camera filters and stickers, designed in partnership with the NFL, into its Messenger tools for the event.

"With in-person Super Bowl get-togethers limited this year, we know it’s especially important to stay in touch with other fans virtually during the game and to feel as close to the gridiron as possible. With the End Zone filter, you’ll be able to picture yourself as a wide receiver from the Bucs or Chiefs catching an 80-yard touchdown pass to win the whole thing. And with the Fan filter, you can transport yourself to Raymond James Stadium and give your team the support it needs to pull out the W." 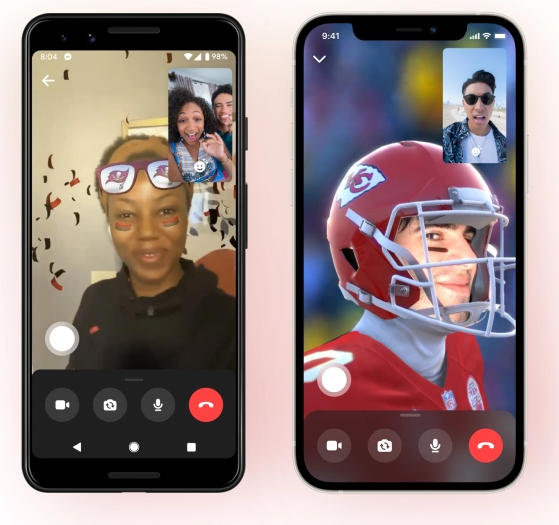 The filters are available in the Messenger camera for video calls or still images, while the stickers can be added into your message threads. 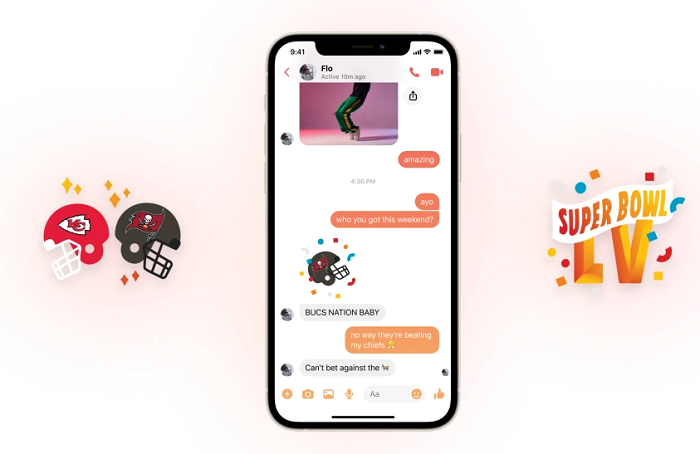 The features are available to users in the US, the UK, Brazil, Canada, and Mexico till early next week. 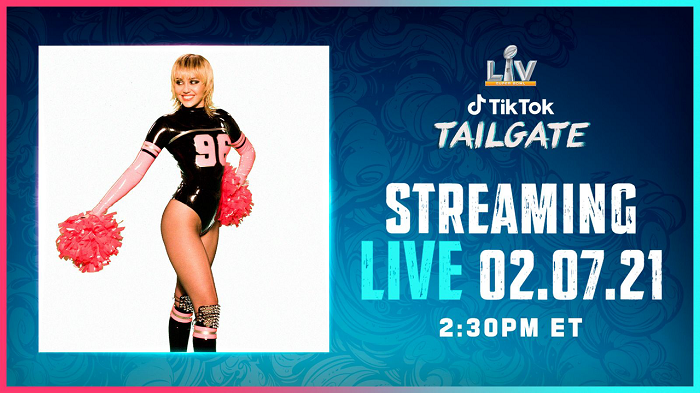 "The first-ever TikTok Tailgate will be a two-hour, virtual pregame experience exclusively for the TikTok community. Starting at 2:30PM ET/11:30AM PT on February 7, fans watching from home in the U.S. and Canada can tune into @NFL on TikTok to catch tailgate cooking tutorials, interviews with creators and special NFL guests, a look back at the best Mic'd Up moments and TikToks from the 2020 NFL season, LIVE musical performances, and more."

The event will end with a live performance from Miley Cyrus, who'll appear in front of 7,500 "vaccinated health care heroes".

TikTok's also adding a 'Game Day Prediction' creative effect, which will enable fans to predict their fate for the big day. The effect will go live in the US from tomorrow.

For those more interested in the commercials than the game, YouTube is hosting its annual AdBlitz showcase, where people can view the Super Bowl campaigns before, during and after the event.

As you can see here, there are already quite a few Super Bowl ads up on the site, which will eventually award the top performers based on total views and engagement.

Parent company Google has also provided some insights on key Super Bowl data, based on trending searches, including this map of the most popular game day foods by state. 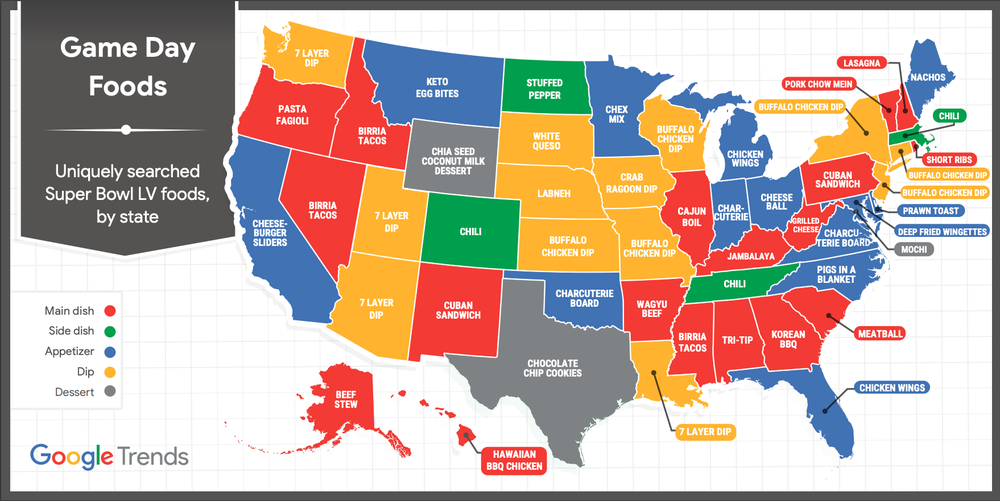 That could be worth noting for restaurants considering Super Bowl tie-ins.

Snapchat, meanwhile, is taking a different tack, by releasing its new, eight-episode docu-series "Colin Kaepernick Vs the World" on Super Bowl weekend.

Kaepernick has been a divisive figure in NFL circles, and it's interesting to see Snapchat opting to release the new show amid the Super Bowl hype.

Snapchat's also hosting a range of brand tie-in campaigns, which will include visual effects and filters linked to the game.

And lastly, Twitter is running its annual #BrandBowl event to celebrate the best brands on Twitter during Super Bowl LV. 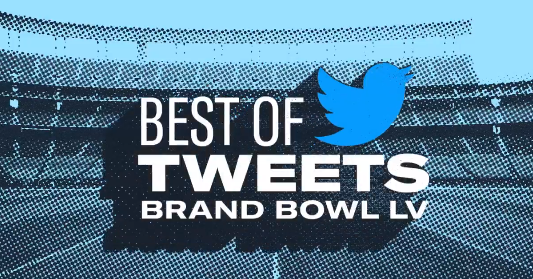 Brands will be awarded in categories like biggest conversation share, most retweets and best real-time response. In addition to this, the @TwitterMktg handle will be taken over by comedian Jeff Wright during the game, while tweets will also, once again, be printed on Super Bowl confetti, which will be shared at the game.

There'll be a range of other themed tools and campaigns tying into the event, providing more opportunity for people to participate on the day.

Sports have provided a welcome distraction amid the chaos of COVID-19, and you can expect the Super Bowl to drive big audience response - and for brands to look to tap into that however they can next week.