The metaverse is the future of Meta, and Mark Zuckerberg’s own legacy, but in order to make the fully immersive, fully interactive metaverse a reality, Meta will need to usher in a whole new age of tech adoption, involving high take-up of its VR headsets, as well as it’s coming AR glasses product.

Which, today, we got a whole new range of details on, via a new report from The Verge, which, based on information from Meta insiders, has outlined the key details of Meta’s AR glasses roll-out plan.

Before you get too excited - they won’t be here till at least next year, if Meta’s able to meet that timeline, so there’s quite a way to go as yet.

As reported by The Verge, Meta’s currently developing its initial AR glasses product, called ‘Project Nazare’, which would work independently from a mobile phone, and utilize wrist controls to navigate the various functions. Meta’s also developing a lower cost variation called ‘Hypernova’ which would be tethered to your mobile device.

“Perhaps the most futuristic aspect of the first versions of both Nazare and Hypernova is a wrist device that Meta plans to bundle with the glasses for controlling them, hypothetically, with the wearer’s mind - something that will likely be the company’s next big privacy hurdle. The wristband uses differential electromyography, or EMG, to measure electrical pulses in the arm’s neurons, essentially creating the effect of a phantom limb the wearer can use to interact with the glasses.”

Meta’s been working on EMG tech for some time, so it’s not a major surprise to see them looking to utilize such for controlling its AR peripherals. 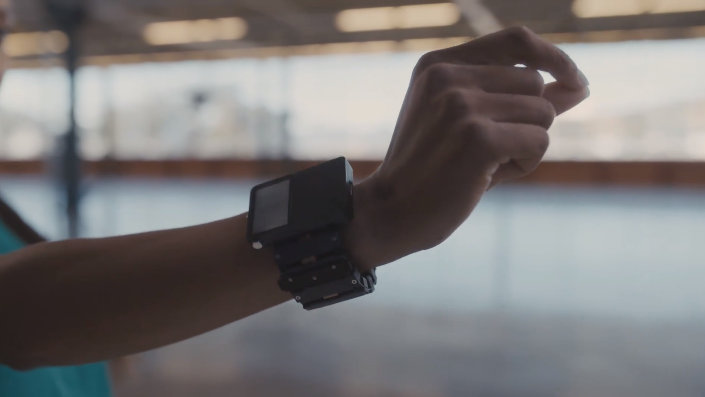 But even so, that’s a big functional leap, which could usher in a whole new age of habitual interaction with tech - and really, that element will largely determine the ultimate success or failure of the project.

Which, in some ways, is what Meta is going for, with employees describing its AR glasses as Meta’s ‘iPhone moment’, with Zuckerberg staking his reputation on the success of this next phase, and how it will transform the way that we interact with the world around us.

It’s interesting to consider the emphasis that the company is putting on AR wearables, especially given that the majority of its metaverse focus thus far has seemingly highlighted VR worlds, accessible via its standalone Quest headsets.

AR will also play a key role within this, by connecting people into its digital realms in a broader range of ways, while also providing in-view prompts and tools to facilitate an expanded range of interactions than we’re currently accustomed to via AR options.

Most of what we can currently experience in AR, we see through our phone screens, with digital masks that can alter how we look, or digital characters that can be superimposed over the real world. 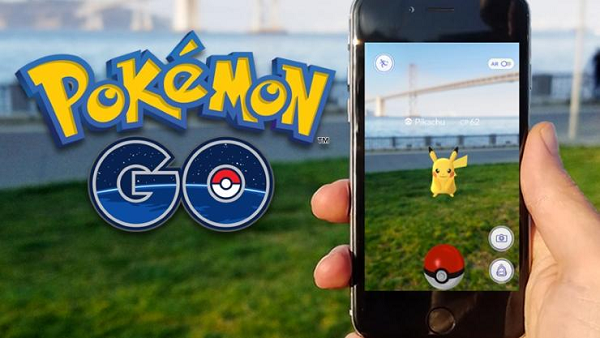 But Meta’s vision goes further than this:

“A marquee feature will be the ability to communicate and interact with holograms of other people through the glasses, which Zuckerberg believes will, over time, provide people with a more immersive, compelling experience than the video calling that exists today.”

That would indeed be an amazing experience, if Meta can make it happen.

Thus far, we’ve seen few working examples of such in action, with Meta’s ‘Project Aria’ showreel the only true representation of its progress on AR glasses.

But according to insiders, its plans are well advanced, with some describing its more recent demonstrations of the tech as ‘the most impressive they’ve ever experienced’.

It’ll still take a lot of work – difficulties with chip suppliers and other costs will likely increase the retail price of the glasses, which will make it harder for Meta to usher in broad adoption, at least in its early stages. But Meta’s road map, at least right now, will likely see a first version of its AR glasses launched in 2024, with a lighter, more advanced design slated for 2026, followed by a third variation in 2028.

That probably works more with Meta’s metaverse timeline, which it’s repeatedly noted will take many years, even a decade, to come to fruition.

Meta’s plan is to be selling ‘tens of millions’ of AR-enabled smart glasses towards the end of this decade, which is really when it expects to see most of its metaverse bets paying off.

Which is a big, long-term bet, and will likely see Meta go through various stages of market turmoil, as Facebook adoption continues to slow, and Meta continues to pump more and more money into its next-stage projects.

Will that put too much pressure on the company? Will it be able to manage the various privacy concerns and health issues associated with expanded metaverse use?

And ultimately, will Meta really be able to build this expanded, theoretical metaverse, that will cater to all sorts of digital interactions, and enable people to engage in whole new worlds of their own making?

There’s a lot that needs to go right, but Meta has a plan. And it could well be the future, even if we don’t know it yet.