If you're not paying attention to the influence of gaming on modern culture, you're missing out on maybe the biggest shift in how the next generation connects.

Gaming is set to become a $196 billion market by 2022, and five of the top 10 channels on YouTube in 2019 were directly connected to the gaming community. Gaming is fast emerging beyond a subculture, with gaming crews like FaZe Clan helping to take it mainstream. Even rapper Travis Scott recently launched his latest music via a transformative live event in Fortnite, which saw 12.3 million concurrent viewers logged in to take part.

And amid the COVID-19 lockdowns, gaming is getting even bigger, even faster. Again, if you're not paying attention, you should be, because it could provide you with new opportunities for branding and outreach within gaming spaces.

Underlining this, this week, Twitter has released new data on the evolving gaming conversation on its platform.

That makes sense - more people are spending more time at home, and are looking for things to keep them occupied. But it's worth considering how that level of engagement will impact ongoing trends, and how younger audiences, in particular are learning to connect through such.

Indeed, new event types are being formed as a result of the lockdowns - this week, a concert called 'Block by Blockwest' is being held within Minecraft, with major acts like Massive Attack and Pussy Riot taking part.

These types of innovative, adaptive uses of gaming are providing entirely new perspectives - imagine if your first concert experience was via Minecraft? That would certainly have an influence on how you view the same moving forward - and with virtual reality also on the rise, it's, again, worth noting the significance of the gaming shift.

In terms of specific games leading the way, Twitter says that Animal Crossing has gained the most traction during COVID-19, with other new releases and mainstays making the top 10 list. 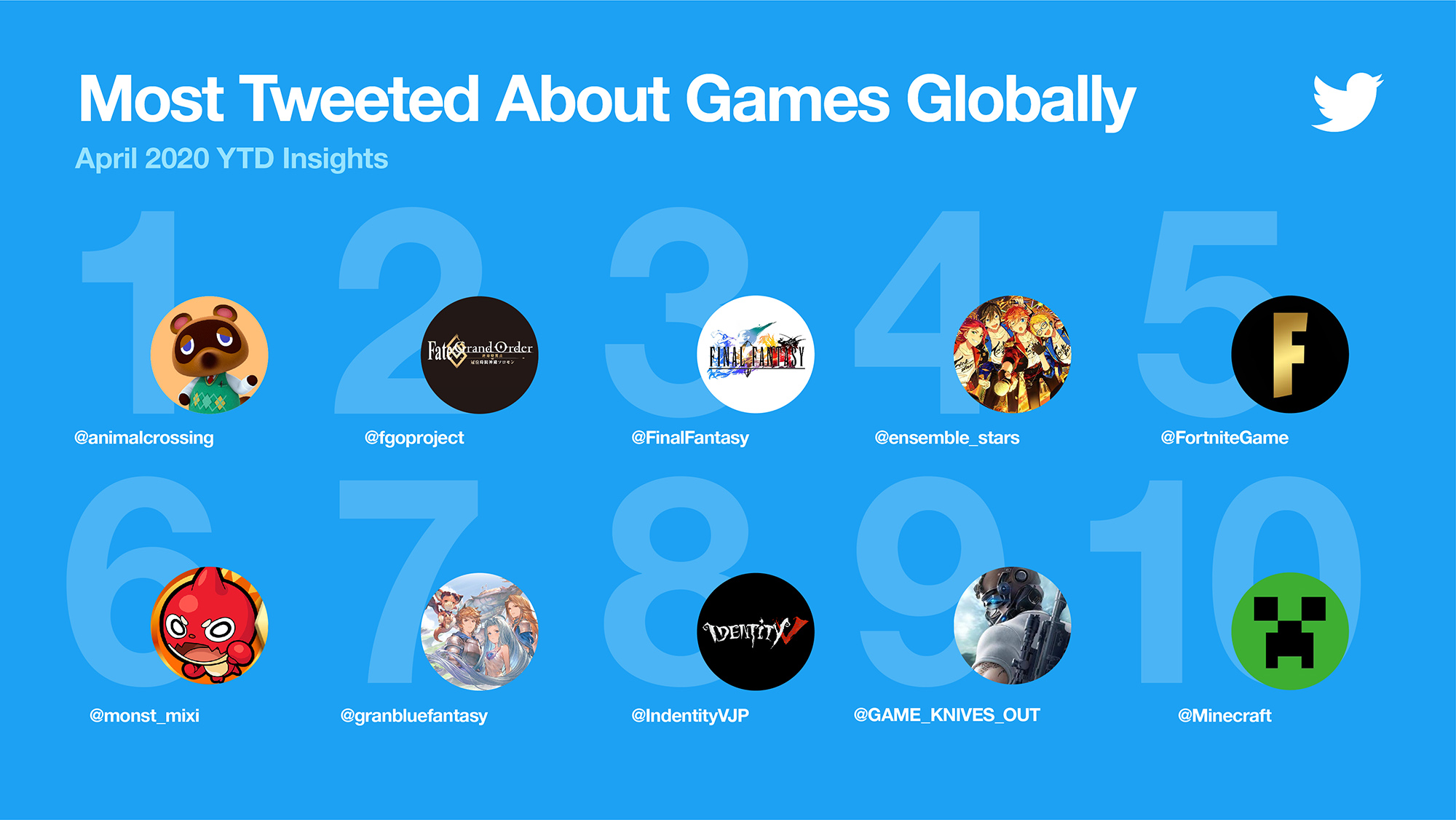 Gaming presents a range of new potential opportunities and considerations - and with live, virtual events getting far more focus during the lockdowns, it may be worth considering how you can utilize gaming, or in-game events, in your digital marketing approach, or how your products and services may hold appeal to growing gaming audiences and use-cases.

This will only become bigger. As games get more advanced, and connection tools more immersive, people will look to gaming more and more to engage. And as noted, this current period could spark a transformative shift in how people interact. The trends and habits formed during COVID-19 could lead to a massive shift in how the next generation looks to meet-up, attend social events, and more.

It's a truly limitless arena, and with the next generation of consumers already here, maybe you should be too.